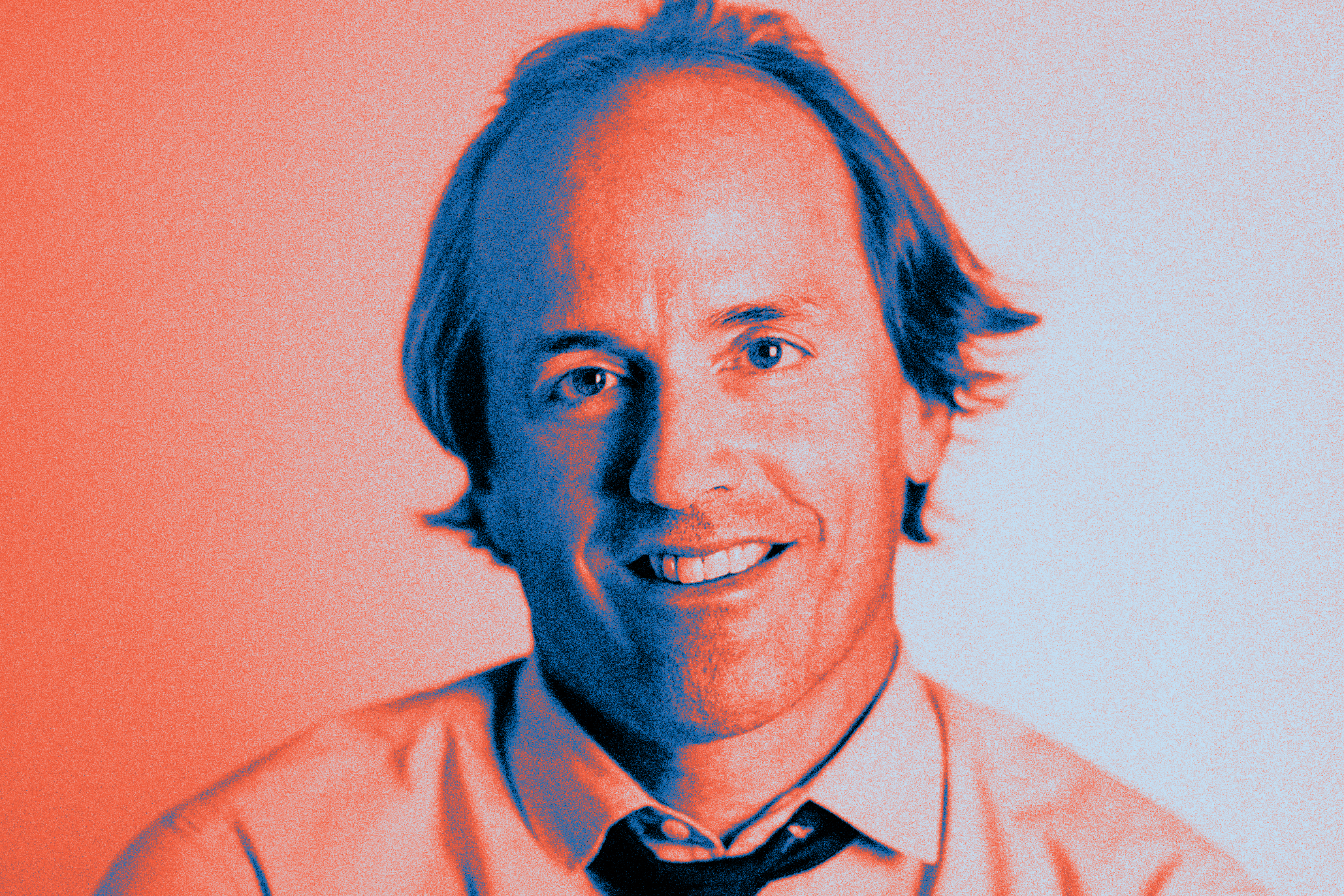 The industry has paid rapt attention to Alexander’s long-running and sometimes colorful suit, which drew in alleged members of DMA, the shadowy Instagram account that made pointed accusations of sexual misconduct against major industry figures, including Alexander. Adding to the intrigue is the fact that the people behind DMA have never been publicly verified.

Alexander’s suit was initially filed in September 2019, nearly two years after he departed his former agency, alleging that Adweek and Coffee conspired to harm his employment at Richmond, Virginia-based Martin. In December, Adweek and Coffee filed a motion to dismiss the lawsuit. On July 17, the court ruled in their favor, citing that it does not have personal jurisdiction over the defendants, because both are based in New York.

District Court Judge John A. Gibney Jr.’s opinion stated that “because Alexander cannot show that Adweek and Coffee specifically targeted a Virginia audience when they published and wrote the articles and tweets at issue, the Court lacks personal jurisdiction over the defendants and will grant the motion to dismiss.”

The Court also ruled against Alexander’s invoking of a “conspiracy theory of jurisdiction,” stating that Alexander did “not plead any facts to suggest that the defendants ever engaged in a conspiracy with anyone. Instead, his allegations indicate that the defendants’ behavior amounts to conduct typical of news organizations and their reporters: news-gathering, fact-checking and publication.”

There were three other one-time defendants mentioned in the opinion; three women that Alexander, in an amended complaint last December, alleged were part of DMA. In a footnote to the opinion on the current decision, the Virginia court said it dismissed the case against Diet Madison Avenue, Jean Batthany, Dani Hurt and Mara Buta on the grounds that Alexander ultimately did not serve the defendants. When the court asked why, Alexander voluntarily dismissed them from the case.

“DMA is operated by identifiable partners, associates and/or individual members, who act in concert to destroy the careers of white, male, chief creative officers, including Joe,” the amended complaint filed in December read. “At all times relevant to this action, Batthany, Hurt, and Buta acted as partner/members and agents of DMA in furtherance of DMA’s primary mission to get rid of Joe.”

The amended complaint went on to identify Buta as an employee of Droga5 at the time of the stated offense. It did not identify agency affiliations for Batthany and Hurt.

Five months later, on May 14, Alexander filed a Notice of Voluntary dismissal of DMA, Batthany, Hurt and Buta.

There is a Mara Buta, who currently serves as  senior VP-head of agency at travel marketing and media firm Beautiful Destinations, who had been strategy director at Droga5 New York. She tells Ad Age she had never received any sort of notice from Alexander or his attorney and that “I have never had any affiliation with DMA,” she says. Due to its personnel policy, Droga5 could not confirm whether it employed more than one person with the name Mara Buta.

Batthany, who currently serves as VP-global creative, Disney Parks, experiences and products and is a vet of agencies including DDB, Merkley and BBDO, declined to comment. Ad Age reached out to a Dani Hurt, an L.A.-based photography rep who had also worked at agencies including 180 LA and Crispin Porter Bogusky, but has yet to hear back.

Diet Madison Avenue attorney Lou Dorny of Gordon Rees Scully Mansukhani was mid-trial when Ad Age contacted him for comment, but he responded over email, “On behalf of my clients, I am pleased to see that the court has dismissed Diet Madison Avenue—that was the right call.”

The court made its ruling “without prejudice,” which means Alexander is free to file his suit in another state that would have personal jurisdiction over the defendants.

Multiple attempts to reach Alexander and his attorney Stephen Biss for comment were unsuccessful. Adweek’s attorneys also did not respond to requests for comment. Coffee, now a correspondent at Business Insider, hung up the phone when this reporter identified herself.

But while one part of Alexander’s suit seems to be over, there’s more to come. Still pending is the action he filed in September of last year, the $50 million defamation suit against The Martin Agency and its holding company Interpublic Group of Cos. in Richmond Circuit Court. That colorful complaint seeks $50.4 million dollars in damages and opens with an image of “The Death of Lucretia,” the circa-1760s painting by Scottish neoclassicist Gavin Hamilton. It opens with the question, “Et tu, Martin?” That case remains active, with the next hearing set for September 30.