Meanwhile, personal drama on the digital front in the Trump campaign
READ THIS NEXT
Watch The Lincoln Project’s data-driven viral video, plus a young poet’s instant fame by the numbers: Datacenter Weekly 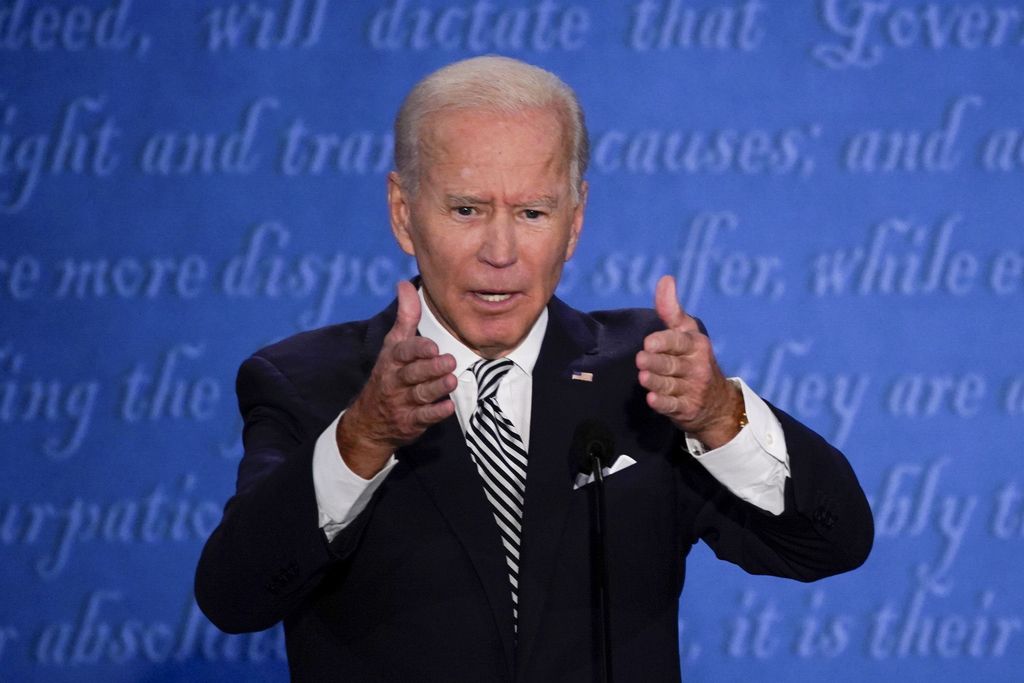 President Donald Trump’s COVID-19 diagnosis, which has him quarantined—and thus sidelined from his planned Wisconsin rallies and other potential campaign stops that would have yielded plenty of free earned media—means that he may have to rely more than ever on advertising to get his message out. But at the moment, the Trump campaign is at a distinct disadvantage in that regard.

All that spending, incidentally, doesn’t count digital spending; Ad Age Datacenter has been tracking campaign spending across Facebook and Google properties, as self-reported by those tech giants, but we learn about outlays only after campaigns run (unlike with TV and radio, where finite inventory necessitates advance purchases weeks or months in advance).

It’s worth noting that the Trump campaign’s digital strategy was thrown into disarray this week when digital lead Brad Parscale—demoted from overall Trump campaign chief in July—stepped down entirely on Wednesday evening. His resignation came three days after he was “detained and hospitalized following an altercation at his home in Fort Lauderdale,” as Fox News reported. “Police officers responded to Parscale’s home on Sunday after his wife called to report that he had barricaded himself inside with multiple firearms and was threatening to harm himself.”

In a statement, Parscale said he was leaving Team Trump “for the immediate future to focus on my family and get help dealing with the overwhelming stress.”

Presidential campaign TV and radio spending
TV and radio spending for ads scheduled to run after Oct. 5, 2020. Dollars in millions.
Source: Kantar/CMAG. Spending for ads booked from Oct. 6 through Election Day as of Oct. 1, 2020. Booked spending excludes digital. Total spending to date includes all spending from primaries. It also includes digital spending from Jan. 1, 2019, through Sept. 21, 2020, for the candidates and some large PACs. Numbers rounded. *AFT is the American Federation of Teachers.