U.S. politicians had complained the ban was stifling their campaigns during an election year
READ THIS NEXT
Watch The Lincoln Project’s data-driven viral video, plus a young poet’s instant fame by the numbers: Datacenter Weekly 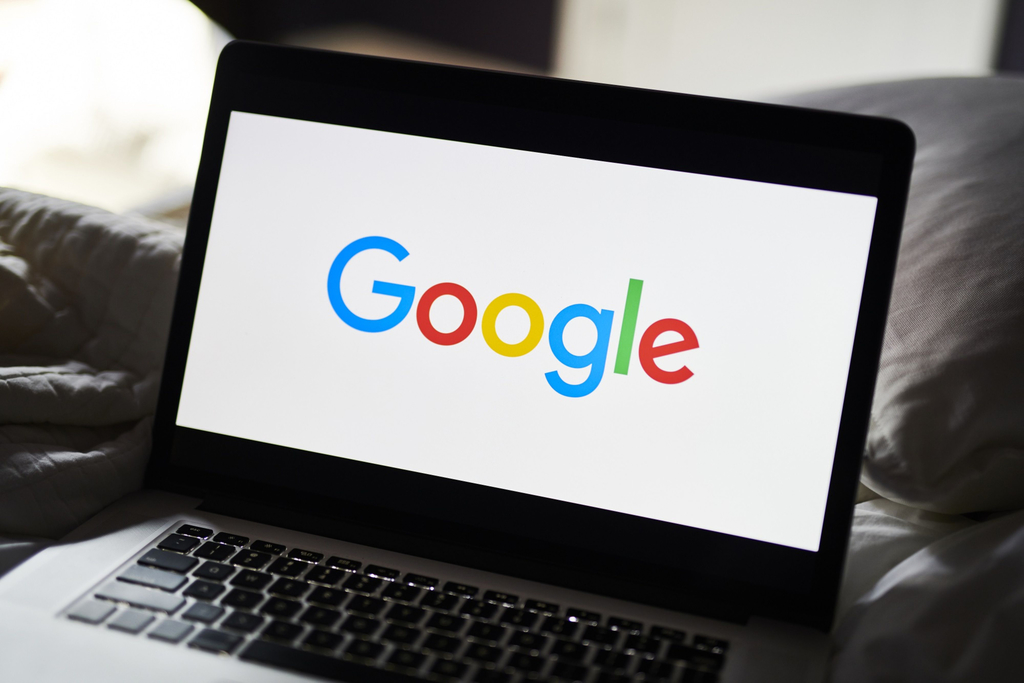 Google will allow political ads that mention the coronavirus, reversing a policy that’s been in place since January, after some U.S. politicians complained it was stifling their campaigns during an election year.

The company initially blocked all ads related to the virus under its policy of not letting marketers capitalize on major unexpected events like epidemics and natural disasters. As the virus spread, Google started allowing health authorities to buy ads for public service announcements. Soon, political advertisers will be able to jump in, too, according to a memo sent to advertisers by Google’s head of industry, elections, Mark Beatty. More information will be provided “in the next few days,” he added.

In the U.S., politicians have criticized President Donald Trump’s response to the crisis, and some political groups complained that Google’s ad ban prevented them from telling potential voters about this. The virus has also added more fuel to the debate over whether the U.S. should adopt a single-payer health care system, one of the central issues in the Democratic presidential primary. Google and its YouTube video service have become a big part of election strategies for many politicians. Axios previously reported on the memo.

“COVID-19 is becoming an important part of everyday conversation, including a relevant topic in political discourse,” a Google spokesperson said. “We’re planning to allow more advertisers to run ads related to COVID-19.”