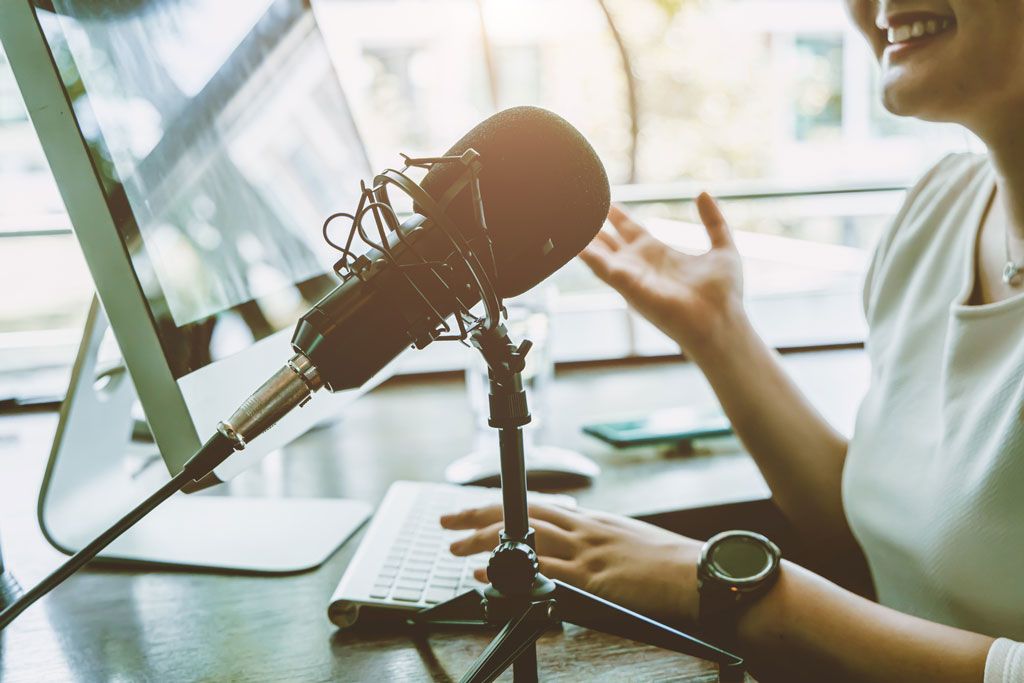 If the 1930s and 1940s represented the Golden Age of American Radio, the 2020s might be remembered as the golden age of podcasts. Beginning in the 1930s, brands including Ivory and Colgate acquired naming rights to radio shows, producing their own dramas including the first soap operas. Ninety years later, brands including Citrix, Dropbox, Google, Shell and Tide are using podcasts to build their brands. Seeing this trend, one b-to-b company went all in.

What role does content play in ringDNA’s marketing mix?

In marketing, you can't do anything without great content. That's how you position your company as an authority and expert so that you're more than a brand. You're really a resource that's helping people overcome their challenges. It's about what we call “remarkable content,” premium content, things that are really built for specific personas.

For the most part, if it's for professional reasons, it's edutainment. What are [audiences'] core challenges? How do we direct things specifically to them that speak to them, but also that they enjoy digesting, and it's entertaining as well? I think the entertaining part is often what gets left by the wayside in b-to-b, so we wanted to solve some of that.

How did you get started?

One of the things that we did which was a little bit unique was acquire Andy Paul’s podcast. One, Andy is incredible. Back in the early days of our startup, we had zero marketing budget and Andy was one of those guys that we called up and said, “Hey, we're actually reading your books right now. They're helping us, but we'd love to do something together. Can we do a webinar?” That's how the relationship started—what can we do that's kind of good for both of us?

If a person like Andy has incredible guests, it's really about the whole community. I felt like it was an acquisition of a community, not just a podcast. Many of those people who were guests are folks that we've done a lot of other things with, so there are a lot of things that you can do beyond just the obvious with the podcast.

Why is acquiring a podcast library valuable for a b-to-b brand?

If you've got a big catalog, one of the things is you can drop messaging across the entire catalog. That's really powerful because some podcasts are fairly guest-oriented and it doesn't matter whether it was episode 1, 5, or 54—if people are interested in the guests, they’re going to listen. Being able to get your messaging across an entire catalog and change it on a dime is super powerful, so that's an awareness play right there.

Another aspect, too, is that people on a podcast like this one are talking about things that are near and dear to the challenges of our target buyers. If you’re doing product marketing, for example, we can pull some awesome quotes from the podcast around things like helping your reps with quota attainment that are associated with the brand in a really transparent way.

What’s one of the best things about having the podcast?

One of the really powerful things has been campaign support. We've done some really unusual awareness campaigns and, to some extent, lead gen campaigns in the last year that have been supported on the podcast. It’s typical for multi-channel where you're doing something really cool in this space and then you want to echo that or syndicate that elsewhere in a really unique way. It’s really nice having a channel that's fixed with a pretty loyal audience so you can do that in a meaningful way.

One of the things was we created something called The Top Call Coach campaign. One of Andy Paul's longtime points of view, which he’s kind of famous for, is that a lot of sales training and sales coaching is basically wasted. People forget 85% of it by their first day, so how do you reinforce it, but also get better with institutionalized call coaching?

We did a campaign where we dramatized a bunch of internally famous calls. We had people listen to those calls and upload reactions as if they were coaching the reps, and from there, people come to the website, vote … there was a lot of social media engagement. We had a series where a bunch of the finalists were guests on the podcast. That was a great way to gain awareness and help people get better at sales coaching.

Do you have another example?

Knowing a lot of people would be missing March Madness last year, we thought, “Let’s do our own March Madness.” We came up with a simple algorithm to figure out the greatest 64 sales books of all time. We put those up in an online bracket to raise awareness about some great, iconic books, really falling back into that category, again, of being a trusted resource. It was a lot of fun. We got thousands and thousands of votes. It exceeded our expectations.

How did you measure the success of this campaign?

I live in a world where revenue, qualified opportunities, and pipeline are paramount. Lead generation has become secondary, but at the same time, you still want to generate leads, so that was one aspect to it. When people vote for the contest, for example, they're typically right in our ideal customer profile or adjacent to our customer profile.

At the same time, we actually had a bunch of people that we were in active buying cycles with decide to jump in and take part of the contest. One of our biggest deals from that quarter actually was from somebody who was a finalist. It was really great to do something that's really fun, especially in a year like we've had. Spark a little bit of joy in people's life, maybe get people to know about the brand but drive revenue at the same time. 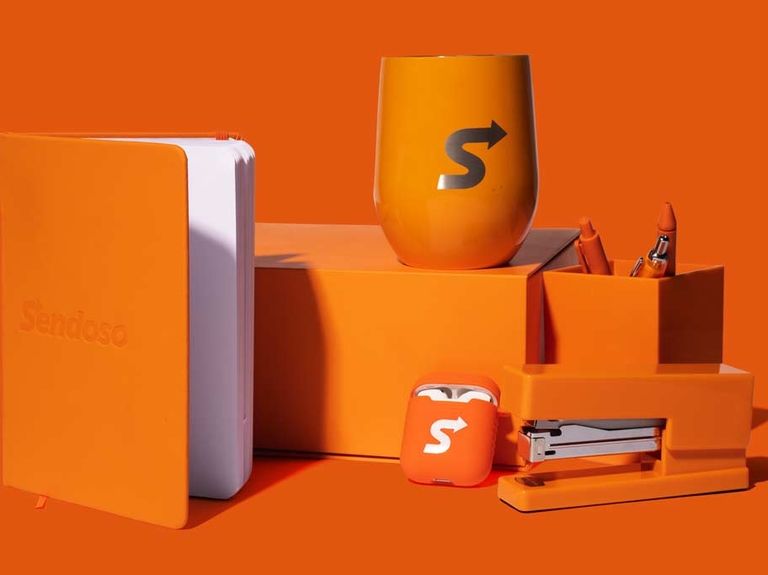 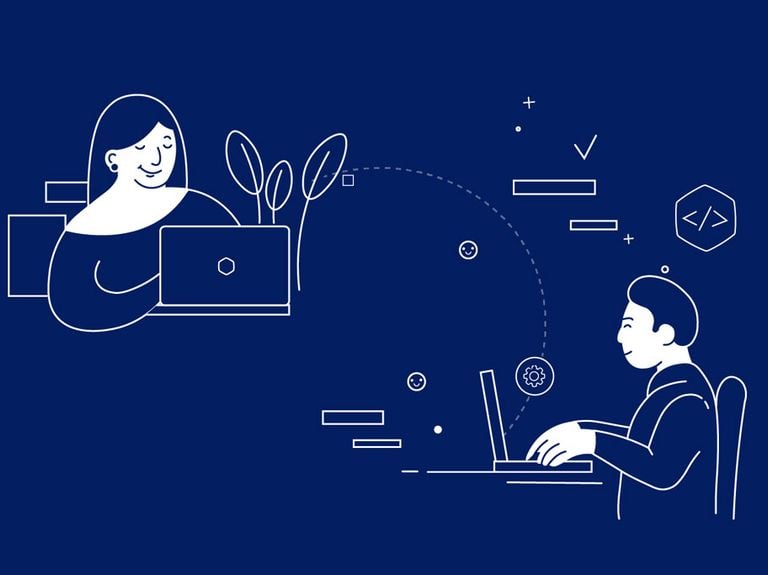 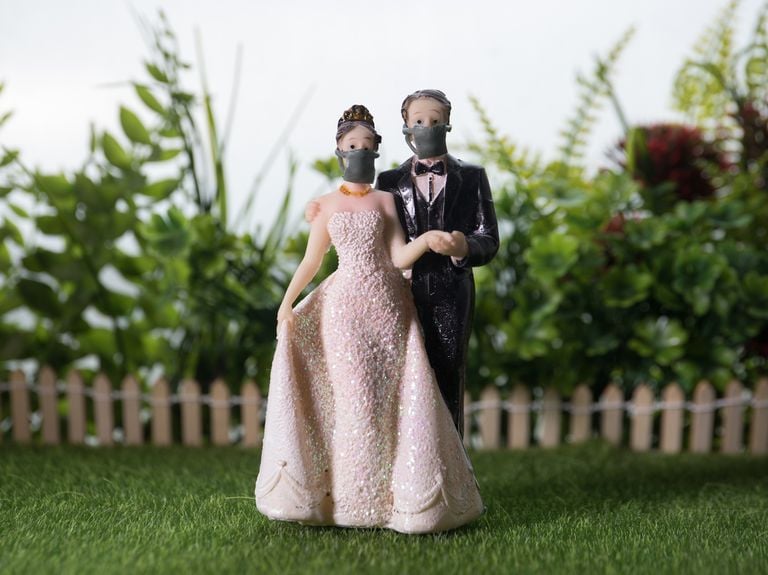 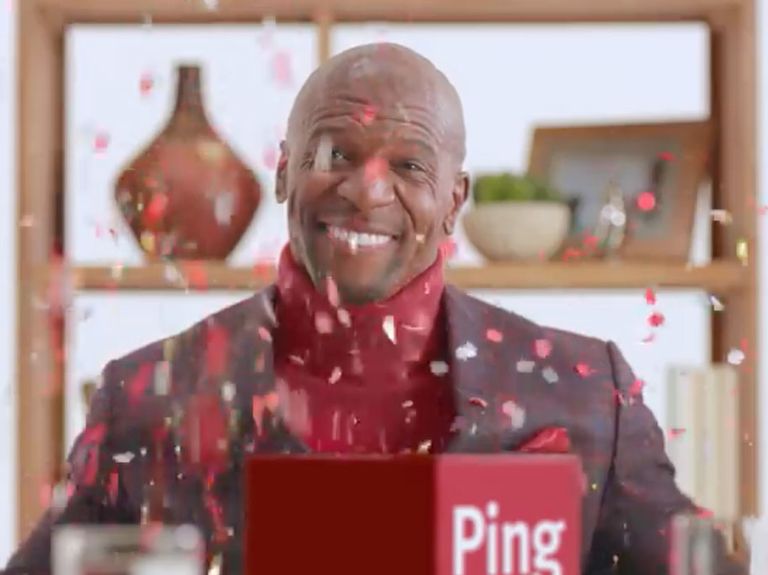 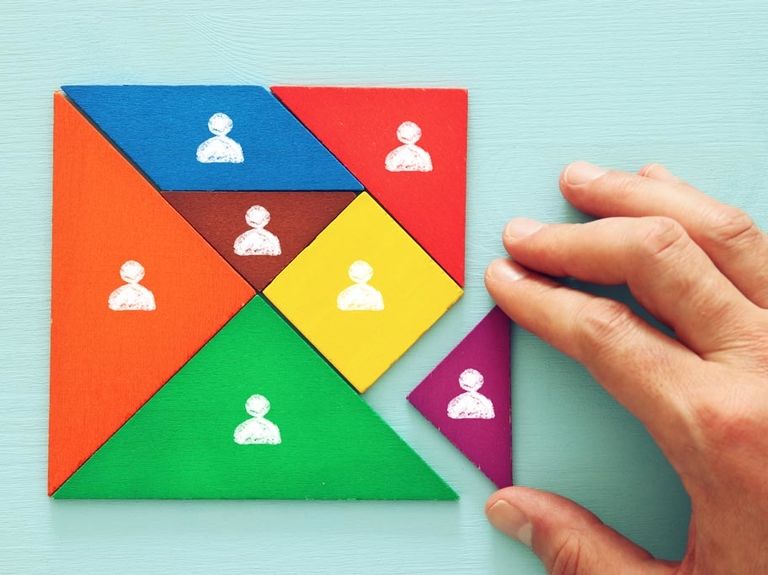 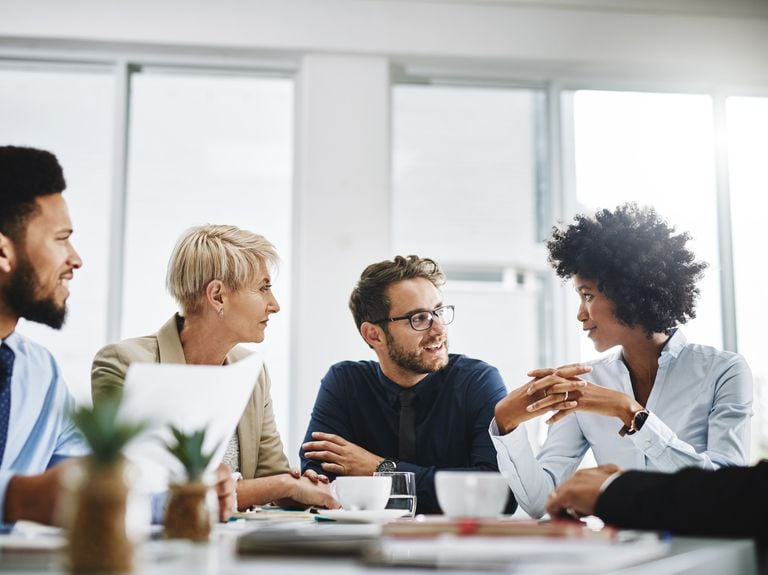 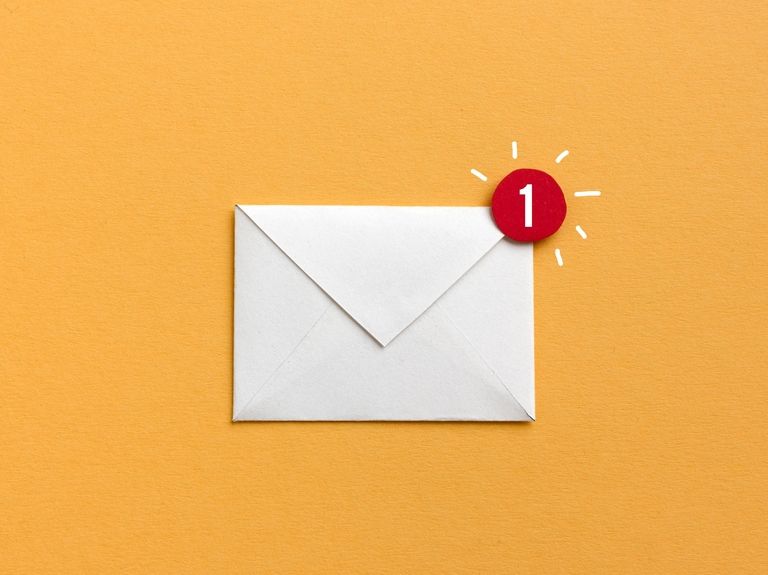 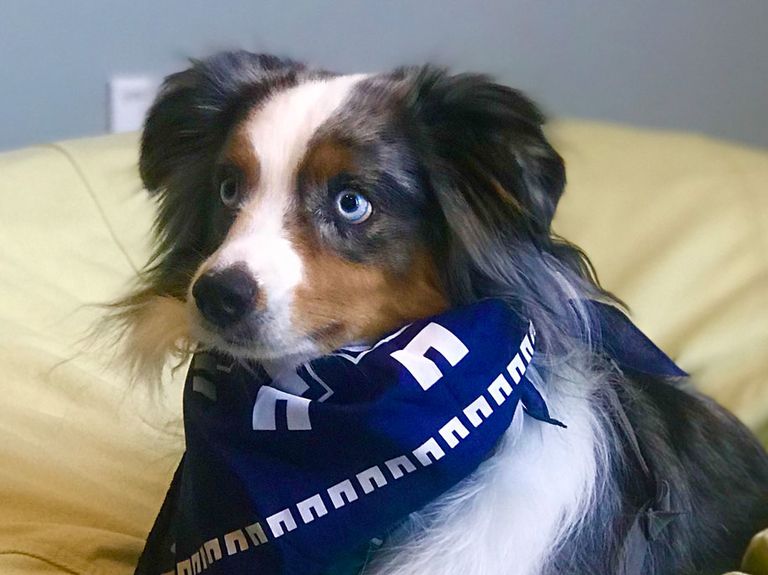