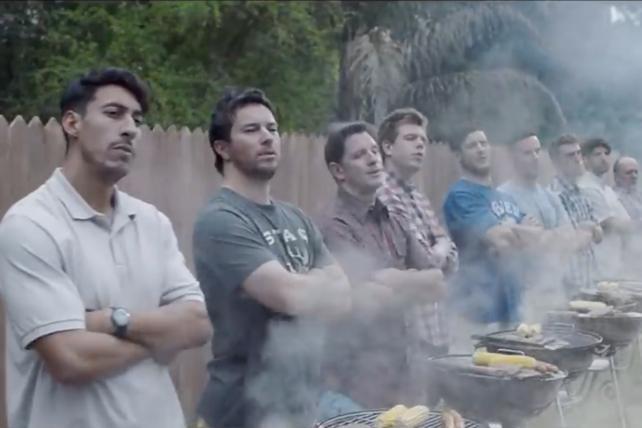 The uproar over Gillette's "We Believe" video hasn't affected sales one way or the other yet, according to Procter & Gamble Co. Vice Chairman-Chief Financial Officer Jon Moeller, including through the brand's Gillette on Demand direct-to-consumer business, where the impact is easier to see faster.

"We've received unprecedented levels of both media coverage and consumer engagement in that campaign," Moeller said during a press call after P&G released earnings Wednesday. "It's part of our effort to connect more meaningfully with younger consumer groups. Early results when you look at the age-group specifics, both internally and externally, reflect that we're accomplishing that objective."

Gillette sales remain "in line with pre-campaign levels," Moeller said, adding that razors are bought on very long purchase cycles. "Having said that, we continue to be pleased with the level of consumption post the advertisement both in traditional retail channels and importantly on the Gillette shave club."

P&G beat analyst expectations for the second quarter in a row with organic sales growth of 4 percent. As with the prior quarter, that top-line outperformance came despite a decline in overall marketing spending that was driven largely by lower agency and production costs and partially offset by more spending on paid media.

P&G's Grooming business, where Gillette resides, was the company's only segment to see organic sales decline last quarter – down 3 percent. But that happened before the ad from Grey—which took a stand against sexual harassment, discrimination and bullying—was released last week, and met by largely negative social-media sentiment.

In the press call and a later investor briefing, Moeller blamed the prior quarter's decline on a variety of factors, including timing of promotions, the full rollout of rival Harry's razors into Walmart, and continued market declines driven by men shaving less. That latter trend appears to be abating, Moeller said. He added that P&G data show Gillette's shave club has been the only one to add subscribers the past six months -- even if Unilever's Dollar Shave Club was welcoming new members during last week's controversy.

Overall, Gillette's global market share was about flat last quarter, despite the sales decline, and its direct-to-consumer business was the only one in the category adding users the past six months, he said.

After two quarters of lower marketing spending across P&G, Moeller said he didn't have full data available on whether spending would be down for the full fiscal year ending June 30, but called the overall advertising program last quarter one of the company's strongest ever given the strong top line results on lower year-over-year marketing spending. 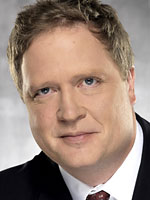 With organic sales growth of 4 percent booked for the first half, P&G raised its full-year top-line guidance to 2-4 percent increase. Moeller called the move to raise the top end of the range to 4 percent "bullish," but the low-end of the range implies possibility of a slowdown or even flat results the balance of the year.

Even so, Moeller said P&G sees no signs of a recession affecting consumer spending in the U.S., China or elsewhere. P&G's caution on the low end of the guidance, he said, reflects such things as the possibility of price or competitive response to the company's recent share gains slowing sales.