Brand reports 10 percent rise in revenue for the second quarter 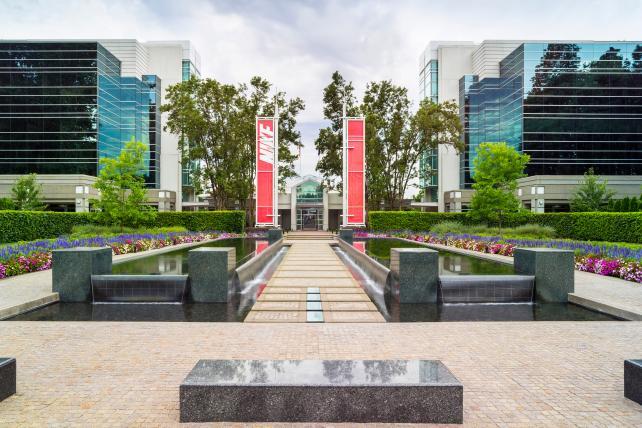 In its first earnings report reflecting business conditions since its controversial "Just Do It" campaign featuring Colin Kaepernick, Nike reported an increase in quarterly sales.

On Thursday, the Beaverton, Oregon-based sportswear giant reported earnings for the period ending Nov. 30; the brand first introduced the Kaaepernick commercial, which celebrates the 30th anniversary of its "Just Do It" campaign, in early September.

In the second quarter, Nike "reignited brand heat in North America through the "Just Do It" brand campaign," said Andy Campion, exec VP and chief financial officer, on an earnings conference call with analysts.

On the analyst call, Nike Chief Executive Mark Parker touted the brand's new House of Innovation flagships, which opened last month in New York and Shanghai. He also noted that the "Just Do It" campaign, which has also included Serena Williams, will continue in 2019 especially in the women's category, which is a growth opportunity for Nike.

"The brand is actually speaking to women more directly and personally, that's going to be amped up throughout 2019," said Parker. "As we head to the World Cup, you're going to see 'Just Do It' with a big emphasis on women's."

Of course, Nike was riding a hot streak before Kaepernick even showed his face in his "Dream Crazy" spot, which was created with agency Wieden & Kennedy. In the first quarter, which ended Aug. 31, Nike reported double-digit revenue and net income rises as well.

Nike recently waded into polarizing waters again with a recent ad for its soccer business featuring Raheem Sterling, an English soccer player who has spoken out about racism. "Speaking up doesn't always make life easier. But easy never changed anything," the Nike Football ad reads.