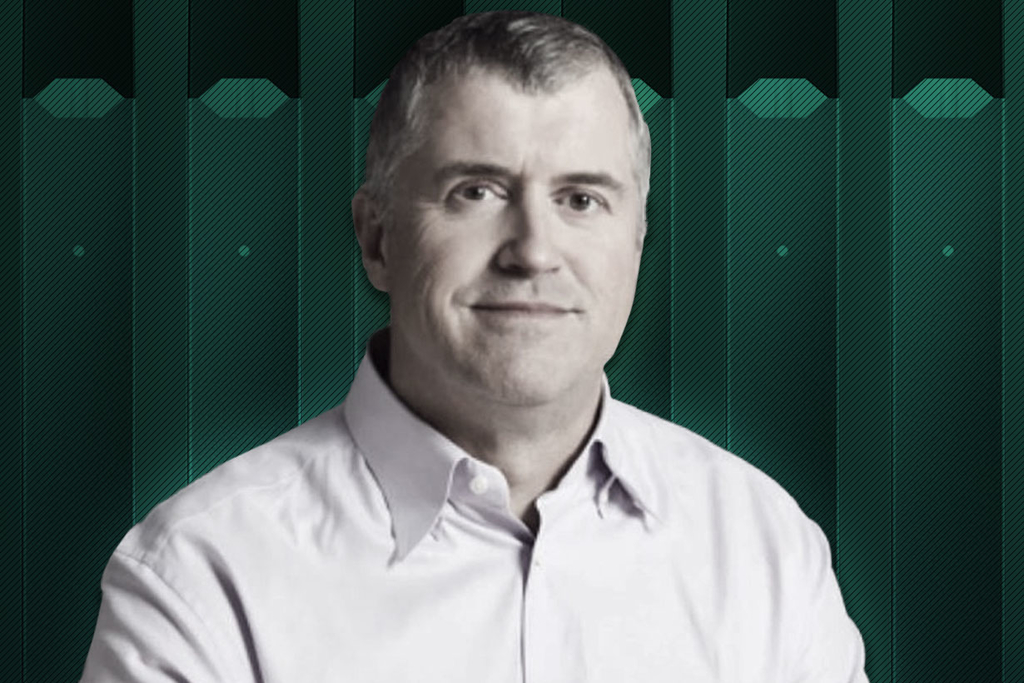 Juul Labs Inc. named a new top executive and vowed to end advertising and lobbying that had raised the ire of lawmakers, health officials and parents, as the highly valued private e-cigarette company confronts a growing public backlash.

The company said in a statement that Chief Executive Officer Kevin Burns will step down, to be succeeded by former Altria Group Inc. executive K.C. Crosthwaite, effective immediately. Crosthwaite had previously served as chief growth officer at the Marlboro maker, which took a $12.8 billion stake in Juul last year, and served as Altria’s observer on Juul’s board.

At the same time on Wednesday, Altria said it was ending merger talks with fellow tobacco giant Philip Morris International Inc. The companies said in a statement that they would focus on another smoke-free technology called IQOS in the U.S. electronic-cigarette market. Shares of Philip Morris jumped more than 7 percent in early trading in New York, while Altria rose about 2.4 percent.

Juul, maker of the top-selling e-cigarette device in the U.S., has found itself at the center of an increasing controversy over vaping. A mysterious lung illness has killed seven people and sickened more than 500 others in recent months, and U.S. health officials have said that vaping among youth has reached epidemic proportions.

At the time of Altria’s investment in Juul last year, the company was valued at roughly $38 billion.

Altria’s decision to invest in Juul had raised eyebrows in Washington. Former Food and Drug Administration Commissioner Scott Gottlieb was critical of the deal, seeing it as the companies retreating on a promise to help reduce teenage nicotine use. He’d summoned executives to Washington to have them explain how the transaction aligned with their commitments.

“I am aware of deeply concerning data showing that youth use of Juul represents a significant proportion of the overall use of e-cigarette products by children,” wrote Gottlieb in a letter to Altria CEO Howard Willard. “Manufacturers have an independent responsibility to take action to address the epidemic of youth use of their products.”

Lawmakers and regulators have faulted Juul over the marketing of its products, saying the company has inappropriately pitched them as a potential smoking-cessation tool.

The FDA said in a warning letter to Juul this month that the company marketed its products as less risky than cigarettes without gaining the agency’s approval. Juul said at the time it was cooperating with the agency.

Regulators have also been looking into whether e-cigarettes trigger seizures after receiving initial reports from a handful of users of Juul devices.

Vaping has been touted as a safe and effective way for adult smokers to quit their cigarette habits, and investors have poured billions into Juul and companies like it. But a combination of candy-like flavorings, sleek, easy-to-hide devices and on-trend social-media marketing also lured kids.

Earlier this month, Health and Human Services Secretary Alex Azar said that 5 million kids reported having vaped this year, up from 3.6 million in 2018. More than a quarter of high school seniors said they’d vaped in the past 30 days. The Trump administration is expected to issue guidance in coming weeks to help regulators clamp down on the sale of most flavored vaping products.

Juul said in its statement on Wednesday that it would suspend all broadcast, print and digital advertising in the U.S., and refrain from lobbying the Trump administration on its guidance regarding proposed curbs on vaping products.