Ninja as pitchman? Why talent agencies see gamers as the new 'face of brands' | Ad Age
Skip to main content

Hollywood is betting on star players leading a new generation of celebrity endorsers
READ THIS NEXT
NFL Playbook: Tracking how brands are marketing around an uncertain season 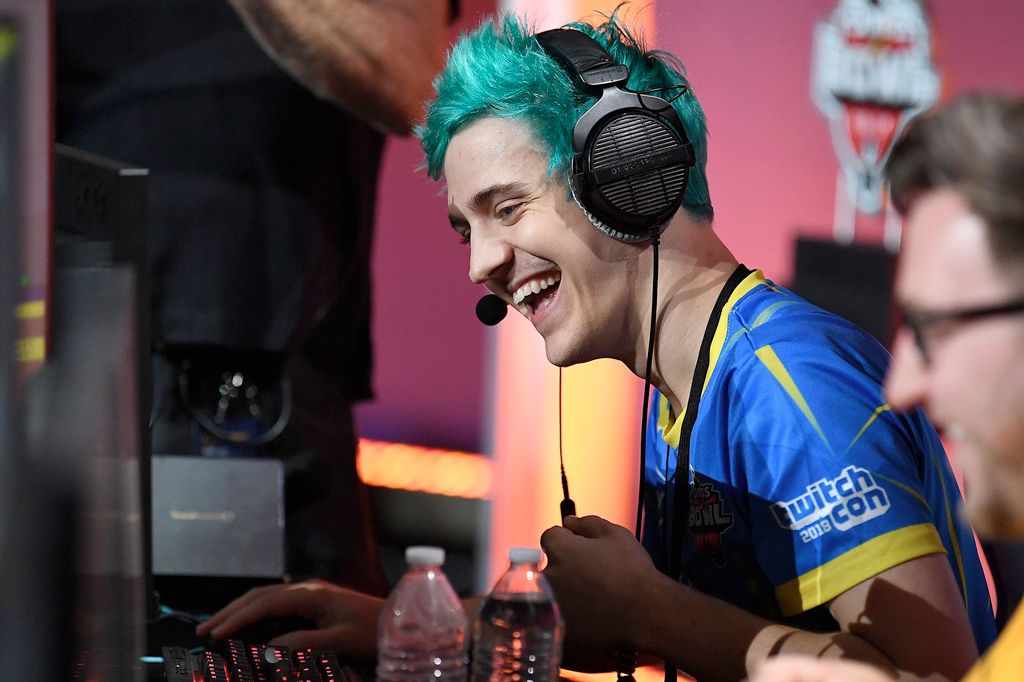 Kylie Jenner, Kanye West and Tyler Blevins. That last one—the given name of video-game pro Ninja—may not rank among the highest-paid celebrities, but Hollywood talent agencies are wooing gaming stars like never before, betting they can lead a new generation of celebrity endorsers for mainstream brands.

A few years ago, top agencies represented just a handful of video-game stars, but now they see an opportunity to turn players into household names. As the gaming industry grows, players will develop projects for television, podcasts or animation, according to Conor Beesemyer, an agent at William Morris Endeavor, part of Endeavor Group Holdings.

“We’re going to see more and more gamers become the face of brands,” Beesemyer said, adding that the industry is attracting large advertisers not typically associated with popular titles like Fortnite, PlayerUnknown’s Battlegrounds and Call of Duty. His company’s clients include gamer-announcer Henry “HenryG” Greer.

While many players are represented by small, gaming-specific agencies across the world, large businesses find it easier to strike advertising deals with top firms. The four largest—Creative Artists Agency, WME, United Talent Agency and ICM Partners—have been building up their gaming divisions for years, aiming to sign competitive esports athletes and streamers who play on major platforms like Amazon’s Twitch or Google’s YouTube.

Earlier this month, Ninja joined CAA, becoming one of several players to align with the firm this year. His longstanding sponsorships with Adidas SA and Red Bull GmbH are examples of where the industry is headed over the next five to 10 years, according to Morris Garrard, a research analyst at Futuresource Consulting.

“These are the kind of deals that become possible with the larger multi-industry agencies as opposed to the esports-specific agencies,” Garrard said. All of the parties—gamers, advertisers and talent agencies—are eager to lock up higher-dollar deals. 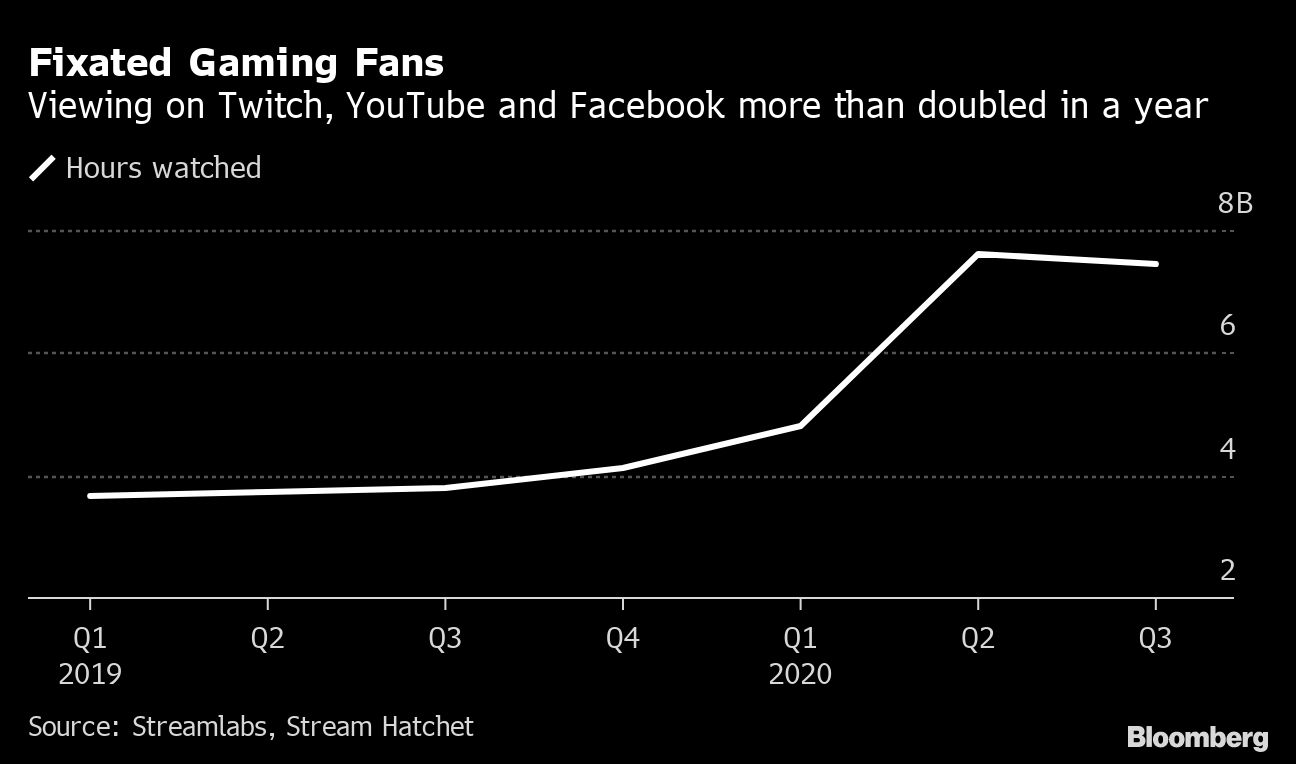 Ninja’s multiyear deal to perform on Microsoft’s Mixer platform was negotiated by Loaded, a gaming-focused talent agency, and was worth more than $20 million, CNN Business reported. He rejoined Twitch last month after Mixer shut down. Forbes recently estimated that the top 10 highest-earning players collected more than $120 million last year, much of it from endorsements and brand partnerships, though no single gaming star made the magazine’s top 100 list of celebrity earners.

Advertising within the gaming world itself still has plenty of room to grow, even before its most-popular players blossom into globally recognizable celebrities like movie stars or major sports figures. Streamers often focus on small deals that casually promote gaming products, like headsets or chairs.

But it’s not hard to see why big companies see an opportunity: The industry is growing fast, and its legions of young viewers are loyal and engaged with popular streamers or competitions like the Overwatch League and the League of Legends. Gaming already rivals professional sports and music in terms of the power of its stars, according to David Freeman, co-head of digital at CAA, which has more than 35 clients in the industry.

“Having these massive audiences allows us to treat them and think of them as just talent, no different than other talents that we have in sports, music and TV and film,” Freeman said. “It’s a natural move for us to be doubling down our efforts over the last two, three years.”

The agencies have expanded into gaming a couple of ways, by picking off major stars from smaller firms, allying with specialty outfits and sometimes even buying them.

In 2018, UTA bought Press X, an esports talent agency, and Everyday Influencers, a management company. UTA, which represents Doublelift, aka Yiliang “Peter” Peng, says its client roster is close to 100 and deal volume in games has more than quadrupled since then.

“We’re just in the first few innings of how gaming and esports are really evolving globally,” CAA’s Freeman said. “So us planting a flag and going big with who we believe are some of the best gamers in the world, is something that we strategically very much believe in.”

The smaller agencies don’t necessarily view that as a threat. Ryan Morrison, founder and chief executive officer of Evolved Talent Agency LLC, formed a relationship with ICM Partners in 2018 but has since parted ways. His clients include sinatraa, whose real name is Jay Won, and Felix Lengyel, who plays under the name xQc.

While they still send referrals to each other, Morrison said, the big agencies are more focused on book deals and TV appearances that don’t interest many of his stars. Three of Morrison’s clients left for major agencies but came back within six months, he said.

“There’s so much bureaucracy and red tape to an agency that size and it slowed down the deal flow,” Morrison said.