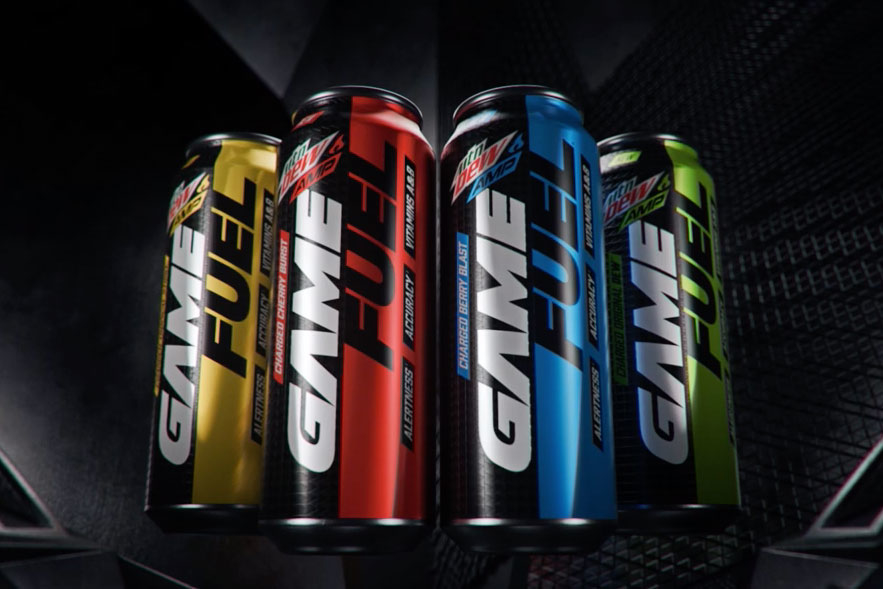 PepsiCo Inc., trying to navigate a generational decline in cola consumption, has found one surprise niche: Mountain Dew for gamers.

The beverage giant’s caffeine-boosted “game fuel” drink, aimed at video-game enthusiasts competing in tournaments, is selling so well that it can’t keep its re-sealable cap in stock.

“Everything they make, we buy, and we’re selling every bit of product we make,” Hugh Johnston, PepsiCo’s chief financial officer, said of the drink’s specialty cap made by a European supplier.

As it deals with the decline in overall soda consumption, PepsiCo is also getting a boost from its water business -- including its “pH balanced“ Lifewtr and its LaCroix competitor Bubly. Those brands helped the company mitigate a slide in sales of Gatorade, which has also struggled as consumers turn away from sugar.

The company reported quarterly sales and earnings that beat estimates on Tuesday. Sales in PepsiCo’s key North American beverage unit were up, despite sluggish volume, as the company got a boost from higher prices for drinks. The shares were little changed in New York.

he company generates significant revenue from food, and Frito-Lay, its salty-snack unit, also posted sales growth, including a double-digit bump at convenience stores in the U.S., according to Johnston.

The strong “game fuel” sales come as PepsiCo tries to revitalize the Mountain Dew brand by pushing it to customers who want energy drinks. Energy has been a strong sub-segment of the beverage industry, with rival Coca-Cola Co. launching Coke Energy earlier this year, which adds to the stake it owns in Monster, a top-selling brand along with Red Bull.

PepsiCo distributes the energy drink Rockstar, but has had a limited presence in that corner of the market, according to Ken Shea, an analyst at Bloomberg Intelligence.

Chief Executive Officer Ramon Laguarta said during a conference call Tuesday that PepsiCo will use its Mountain Dew brand to go after the energy drink market. Game Fuel sells at a premium to regular Mountain Dew, according to prices available on Amazon.com.

“We’re trying to move Dew into the energy category in small steps,” he said.