The week’s biggest moves, hits and misses and newsmakers
READ THIS NEXT
The Week Ahead: Brands mark 4/20 and Earth Day, Omnicom posts earnings, and the Oscars are finally here 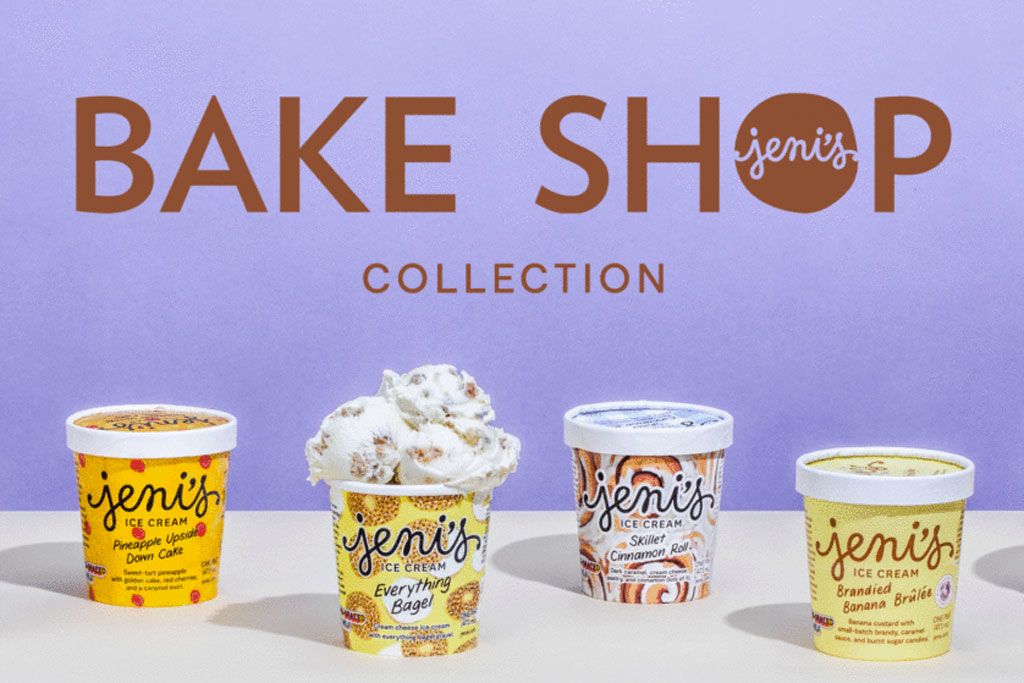 Sam Adams picked the perfect time to spoof Budweiser’s Clydesdales. The Boston Beer Co.-owned brew released its ad showing the horses running wild just a day after Bud announced it was sitting out the Super Bowl for the first time in 37 years. Anheuser-Busch InBev has exclusive alcohol ad rights for the game, so Sam can’t run its ad nationally during the game (it will run it regionally in Boston and New York). But the ad from Goodby Silverstein & Partners is generating plenty of attention online, showing that Super Bowl ad exclusivity is not always foolproof. We hear Sam did not know in advance about Bud's decision to sit out the game.

This week’s loser is the internal combustion engine, whose days might finally be numbered after General Motors on Thursday pledged to stop selling gasoline-powered vehicles by 2035. Ford Motor Co., Volvo Cars and Nissan have made similar pledges, as brands continue to push their electric vehicle ambitions. Of course, spending money to make EVs and getting consumers to buy them are two different things. That is where the marketing comes in. For its part, GM will dedicate two Super Bowl ads to EV messaging.

Our article on the aforementioned Sam Adams spot drew the most clicks this week. But people remained intrigued by Bernie Sanders’ mittens. This Jan. 21 story on the Bernie memes is still drawing plenty of eyeballs, as is our continuously updated post showing all the Super Bowl ads released so far.

Jeni’s Splendid Ice Creams introduced an Everything Bagel ice cream—because why not have ice cream for breakfast? It features a “dense, salty, subtly sweet cream cheese” as the base, with “buttery streusel laden with sesame, poppy seeds—and yes, onions and garlic—schmeared throughout,” according to the brand. The mix of sweet and salty flavors is not a new trend but bringing bagels to ice cream goes well beyond iterations that have been done before. For those looking for more traditional ice cream flavors, but still something indulgent, Ben & Jerry’s this week announced seven flavors topped with a chocolatey ganache.

The soberist month of the year is still fairly sober. But the pandemic has dampened the growing Dry January movement just a tad. Sales of alcoholic beverages at grocery stores fell 40% in the first three weeks of the year, which is impressive—until you compare it to 2020, when sales fell 46%, according to shopper intelligence firm Catalina. It’s also worth noting: Bars remain severely hampered by social distancing, forcing many people to drink at home.

Thanks for the warm welcome! I promise to only use this app in a sporadic and ineffective manner.

“I am surprised how quickly Facebook has moved post-boycott to bring this to market, especially given for years it has always been positioned as too hard or off-the-table”—Joshua Lowcock, chief digital and brand safety officer at the media agency UM, on news of Facebook testing new tools allowing brands to control what posts appear in the vicinity of their News Feed ads.

1.42 billion: The number of chicken wings expected to be eaten during Super Bowl weekend, up 2% from 2020, based on findings from the National Chicken Council. “Assuming Kansas City Chiefs' coach Andy Reid can eat three wings per minute, it would take him more than 900 years to eat 1.42 billion wings,” it added.

Jan 29, 1980: the Rubik's Cube made its international debut at the Ideal Toy Corp. in Earl's Court, London. #80s pic.twitter.com/qbqxoFp4pE

Pizza Hut is not based in the Detroit area (Little Caesars and Domino’s are). But it’s the one introducing Detroit-style pizza nationwide after more than a year of testing. Detroit-style pizza is the fastest-growing trend in pizza right now, Pizza Hut U.S. Chief Brand Officer David Graves said during a virtual tasting session this month. The eight-piece pizza is cooked in a rectangular pan and has cheese all the way to the edge for a caramelized crust. Another difference from other pizza styles is that the tomato sauce comes on top of the cheese and toppings. The double pepperoni version includes a total of 10 pieces of pepperoni per slice—four slices of regular pepperoni and six cupping-style pepperoni that curl when cooked. 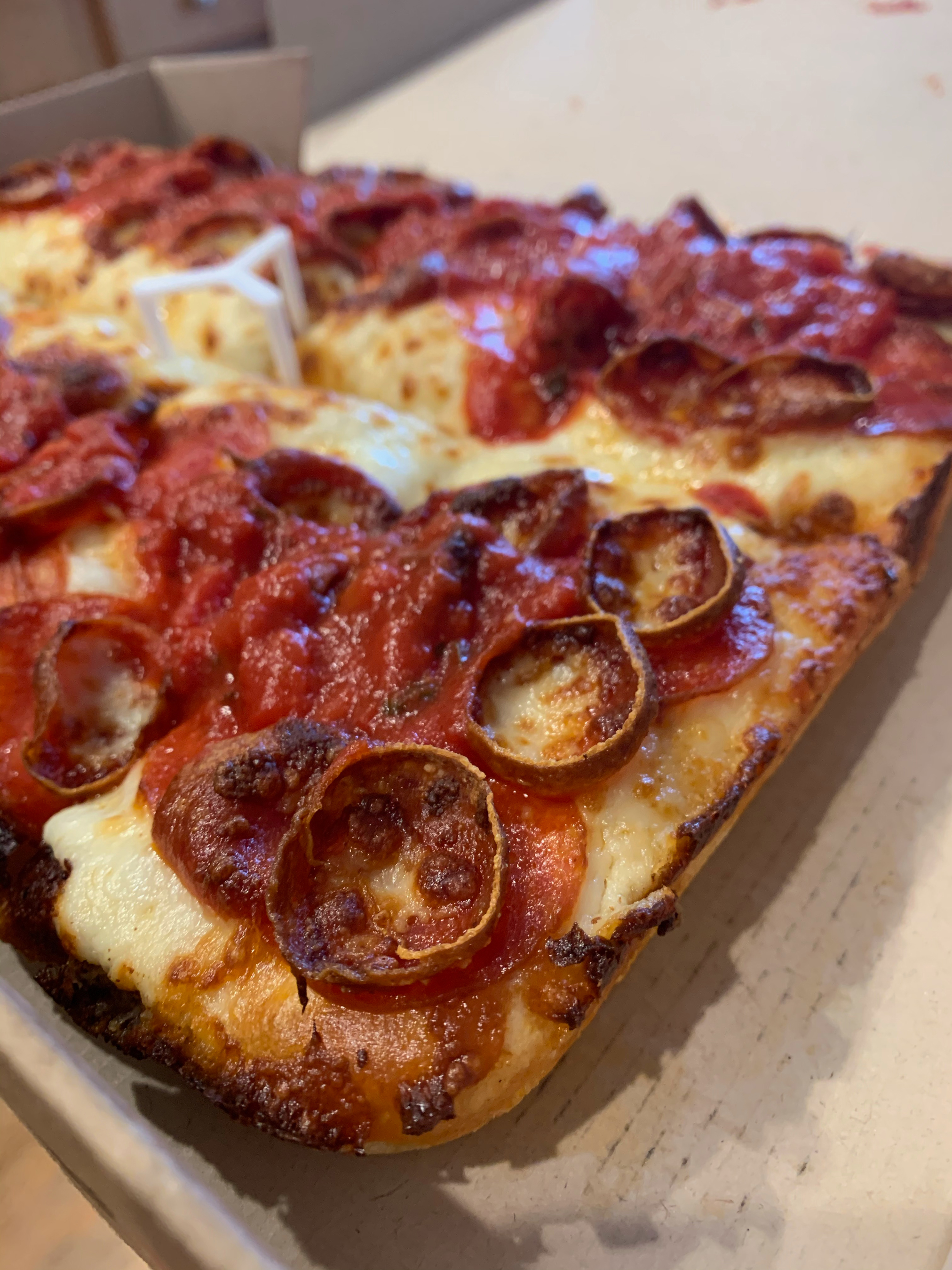 French for “under vacuum,” the term sous vide describes a cooking method in which the food is vacuum-sealed, then slow-cooked in water at a precise temperature. 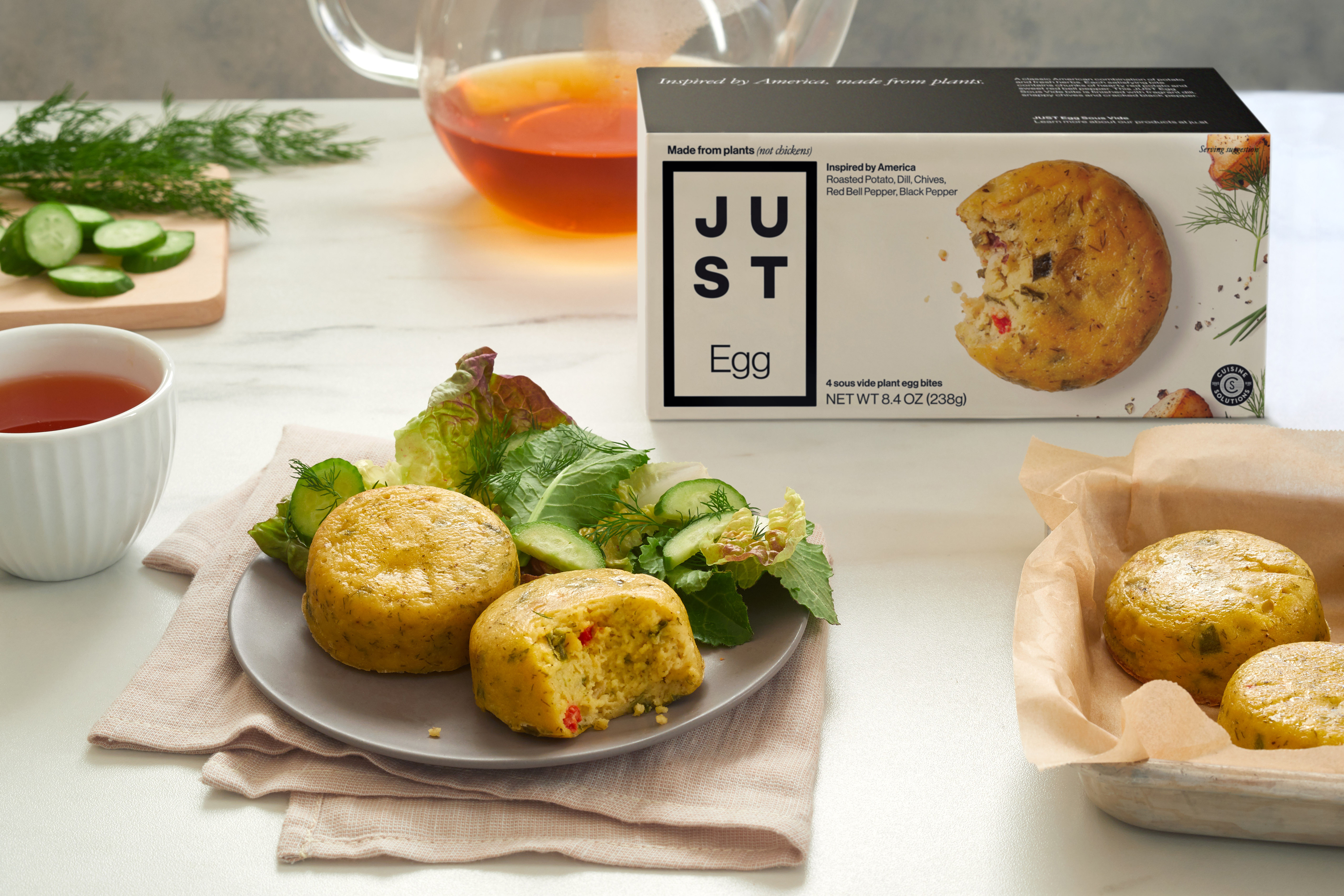