The self-referential Super Bowl ad quartet drove results for the detergent, according to the awards show
READ THIS NEXT
5 innovative ways brands are making sustainability matter 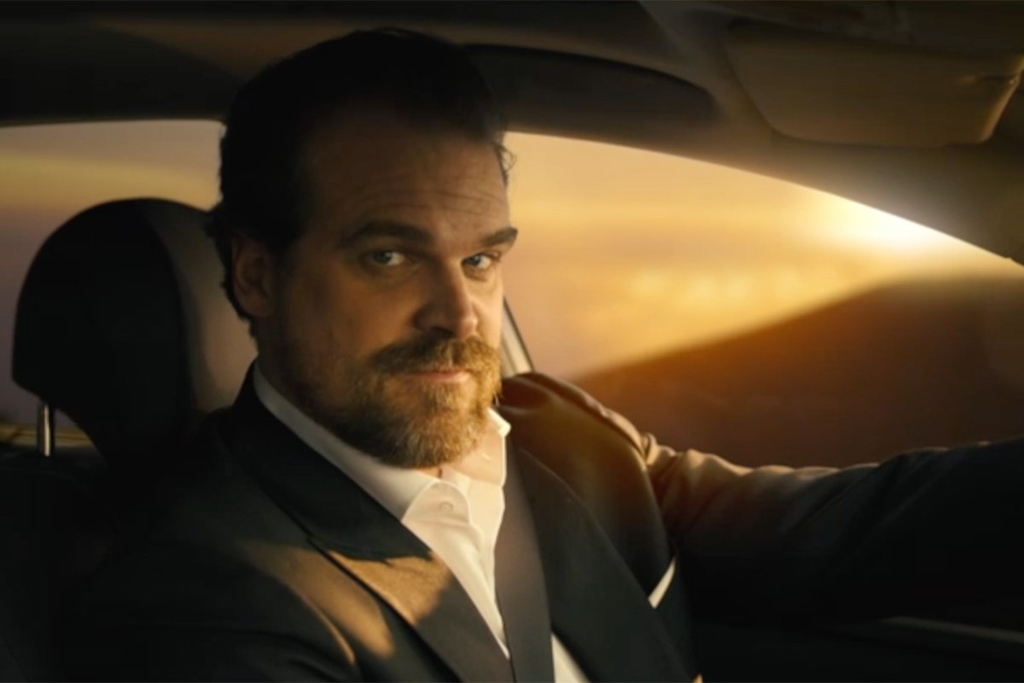 “‘It’s a Tide Ad’ had insight, magic, effervescence, surprise, extraordinary execution and great numbers,” said Grand Effie Juror David Lubars, chairman and chief creative officer at BBDO, in a statement. “When all of these things come together in a seemingly effortless way, it’s a winner.” The Effie Awards is one of the few ad industry shows that requires winners to demonstrate business effectiveness in addition to creative achievement.

The other campaigns competing for the Grand Effie were: “The Blank Page” from the Chicago Sun-Times and Ogilvy; “Pretty Simple Drinks” from Diageo North America and TracyLocke; “Anything for Baby” from Gerber, Terri & Sandy and Ogilvy with Edible, Hornall Anderson and Hogarth; “Write-on Wrappers” from Kellogg's Rice Krispies Treats, Leo Burnett/Arc and Starcom with Google and Krispr; “Prescribed to Death” from the National Safety Council and Energy BBDO with PHD and Ketchum; “Dundee: A tourism campaign in disguise” from Tourism Australia and Droga5 with UM and Kovert Creative; “Axe Start His Journey” from Unilever, Team Unilever Shopper and Geometry with Mirum Shopper; and “Life After Hate” from WeCounterHate and Possible-Seattle with Spredfast and Hearby Sound.

Five campaigns won “5 for 50” awards, honoring entrants who have previously won Effie Awards over several years and have demonstrated an ability to adapt to maintain effectiveness and relevance over that time. The winners were: “From the brink of bankruptcy to one of the world’s most beloved brands” from Apple and Media Arts Lab with OMD USA; “Dove—Campaign for Real Beauty” from Unilever and Ogilvy with Edelman USA; “IBM. A leading brand. A lasting brand.” from IBM and Ogilvy; “22 Years of Priceless” from Mastercard and McCann Worldgroup; and “Nike Just Do It” from Nike and Wieden & Kennedy.

Effie United States aggregates points accumulated from its awards shows worldwide to compile the annual Global Effie Index. According to those numbers, Mondelez International came in second behind P&G as the most effective marketer in the U.S. Diageo, McDonald’s and Tourism Australia tied for third place.