The Communications Specialist: Global Brand & Special Projects is Ad Age's 2020 Creativity Awards Brand Manager of the Year
READ THIS NEXT
10 latest creative trends in the time of coronavirus 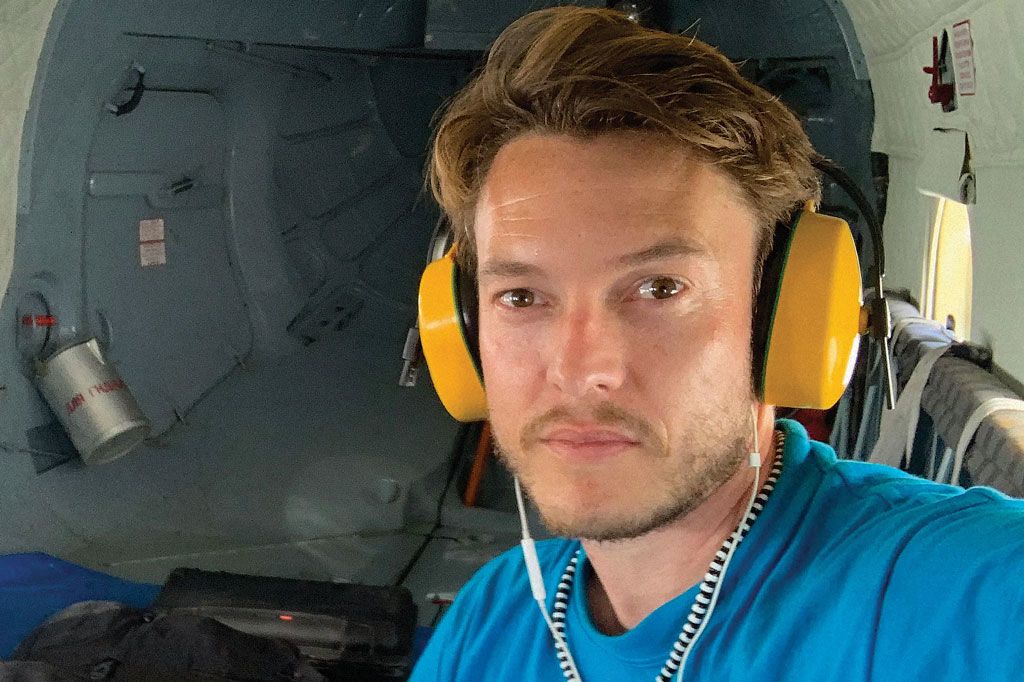 Angus Ingham left advertising in Sydney in 2014 to join UNICEF headquarters in New York as the first hire of the new brand section. Since then, it has grown into a department that operates under a global brand strategy, co-authored by Ingham, and creates content used in 190 countries around the world. A graveyard of UNICEF-blue backpacks dotted the North Lawn of the United Nations to symbolize the 3,758 children killed in conflict zones in a single year. Ingham produced an episode of Netflix’s “Tales of Light” dedicated to UNICEF that launched with an event headlined by Orlando Bloom. And he led a crew in South Sudan to create a brand film featuring frontline UNICEF staff, filming in locations accessible only by helicopter.