Also, Kaepernick signs Disney deal, lipstick loses its appeal and consumers sound off on brand images
READ THIS NEXT
Square to buy Jay-Z's Tidal music service and appoint him to the board 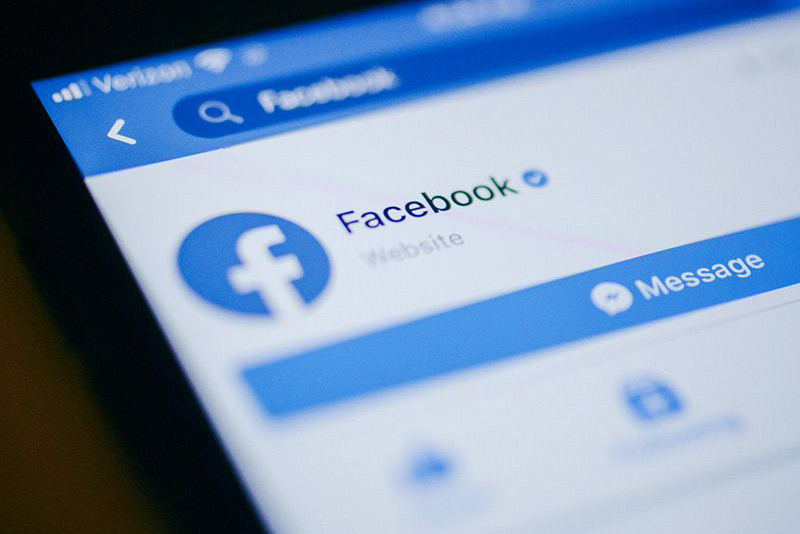 The AP investigated dozens of such Groups, claiming Monday that they are epicenters of misinformation and conspiracy theories. These are the kinds of Groups that civil rights protesters are pressuring Facebook to moderate more closely. The AP looks at how Facebook users discuss racially sensitive subjects in the Groups that could run afoul of the social network's hate speech policies.

"One Group transformed itself last month from 'Reopen California' to 'California Patriots Pro Law & Order,' with recent posts mocking Black Lives Matter or changing the slogan to 'White Lives Matter.' Members have used profane slurs to refer to Black people and protesters, calling them 'animals,' 'racist' and 'thugs'—a violation of Facebook’s hate speech standards," according to the AP report on CNBC.com.

There are concerns about rhetoric all over social media platforms, including Facebook, YouTube and Twitter. Some thought leaders are thinking outside the box to find a fix. "It is far easier to escalate than it is to de-escalate, and this is a major problem that companies like Twitter and Facebook need to address," writes Nick Punt, an entrepreneur, in a blog post titled "De-escalating Social Media: Designing humility and forgiveness into social media products."

The NAACP and Anti-Defamation League are leading the movement for advertisers to freeze spending on Facebook in July. The civil rights organizations are set to meet with Facebook CEO Mark Zuckerberg this week, according to people familiar with the plans.

Vulture's Benjamin Wallace writes the latest chapter in what has become a genre of critical Quibi commentary—asking if anyone is watching Quibi, Jeffrey Katzenberg's mobile video startup.

"That Quibi managed to spend ungodly amounts of money for high-gloss Hollywood content with A-list talent only to end up without a discernible hit has inspired a substantial amount of Schadenfreude"—a feeling of delight at another's misfortune—Wallace writes.

The subscription video app launched in the middle of the coronavirus pandemic, and it has largely been cast as a multibillion-dollar flop. Wallace looks into the founding of Quibi to see where it might have gone wrong.

The Walt Disney Co. signed a deal with Colin Kaepernick's production company, Ra Vision Media. "Under terms of the pact, announced Monday, Disney and Ra Vision will emphasize scripted and unscripted stories that deal with race, social injustice and the quest for equity, and work to showcase directors and producers of color," Variety reports.

Kaepernick is the former quarterback of the San Francisco 49ers who rose to new prominence protesting police brutality. The activist announced his new Disney partnership on Twitter on Monday: "I am excited for this partnership with Disney across all of its platforms to elevate Black and Brown directors, creators, storytellers & producers. I look forward to sharing culturally impactful and inspiring projects," Kaepernick tweeted.

Joining the roster of Disney talent does not appear as if it will blunt Kaepernick's frankness. On July 4, he drew attention on Twitter by calling Independence Day a "celebration of white supremacy."

Consumers have a lot say about brand imagery that perpetuates racial stereotypes—but don't always agree with each other. "Customers ... are sharply divided on the issue along racial, age, gender, geographic and political lines," the Ad Age-Harris Poll found. In some cases, consumers think the push to change branding is too aggressive.

Last month, brands including Uncle Ben's and Aunt Jemima said they would review brand names and imagery in the wake of racial justice protests, which helped focus more attention on the issue of stereotypes in corporate America. The survey found that attitudes differ about changing branding, depending on the name, image and other factors.

Makeup products for lips are in a sales slump, down 59 percent in the past three months, compared to a year ago. The makeup brands are emphasizing makeup that will still be practical for people wearing masks, including mascara. "Consumers are also looking for more tutorials on how to wear their makeup to emphasize the part of the face that is shown above the mask—searches for 'mask makeup looks' are trending," Pasquarelli writes.

Ad Age will explore these and other shopping trends at Ad Age Next: Retail on Wednesday. Register here.

Activia ABCs: The Danone Groupe is out with a new campaign for Activia that explains the basics of gut heath to Gen Z, writes Ad Age's Jessica Wohl.

Pokémon still going: Pokémon Go Fest 2020 is coming up, and the game maker has a new commercial by Rian Johnson, the famous director of "Star Wars: The Last Jedi." The Verge checks out the new spot.

Branding Bronco: Ford Motor Co. is releasing a new line of Bronco vehicles, and Automotive News looks at the marketing plans. Ford will use the tagline, "Built Wild," to promote the off-road offerings.