But most employees won’t go back to the office for several months at least
READ THIS NEXT
Tuning into Trends: CTV is an Engagement Cornerstone 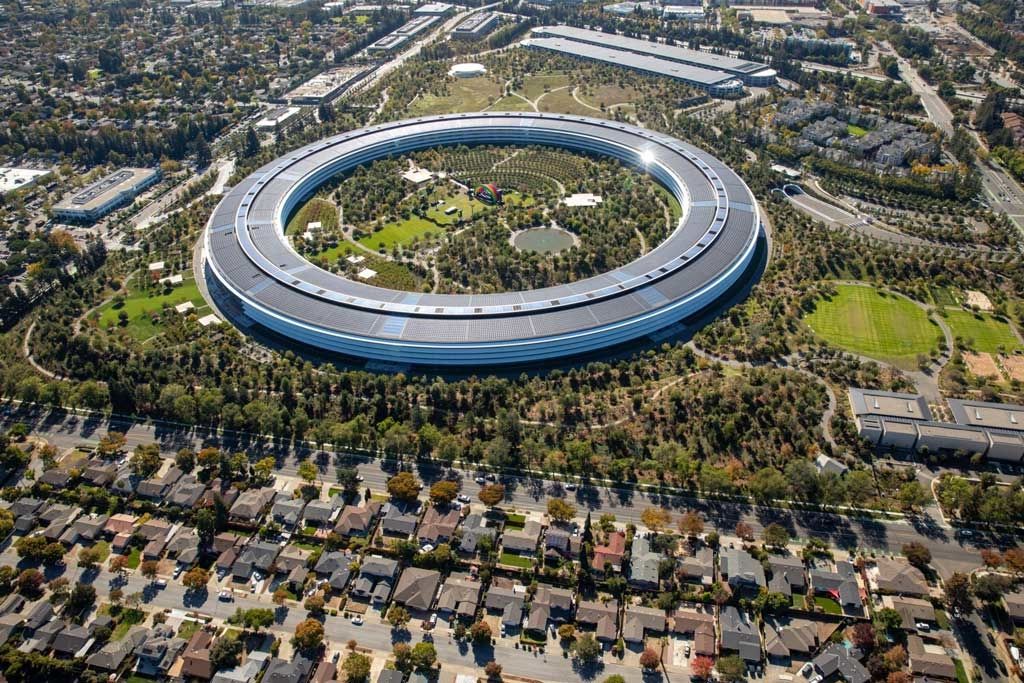 Apple told staff at its main Silicon Valley headquarters that the first phase of a plan to return to the office will begin on June 15, but stressed that most employees won’t go back for several months at least.

Phase 1 will be “very limited” and workers will only be allowed in the office on certain days depending on their job, the Cupertino, California-based company wrote in a recent memo to staff. More details will be shared later this month, it added.

Apple also reiterated in the memo that it is limiting how many people are allowed in buildings and other work area simultaneously, implementing social distancing, taking temperatures and requiring employees at the office to pass a daily health check. It also “strongly encouraged” staff to take on-site or at-home COVID-19 tests provided by the company before returning.

Masks will be required at all times across Apple’s Silicon Valley offices, which includes the main Apple Park campus, the previous Infinite Loop headquarters and other locations, according to the memo. An Apple spokesman declined to comment.

While the Phase 1 process doesn’t officially begin until next week, some Apple employees have already started returning, Bloomberg News reported last month. In areas outside of Silicon Valley, the first phase started in May.

Some Apple senior executives, as well as engineers working on hardware and software, have been spending time at the office as the company gears up for a series of product launches in the second half of 2020. A small portion of staff remained throughout the COVID-19 lockdown period.

Apple is moving quicker than some other tech companies that focus more on software than hardware. Alphabet Inc.’s Google is slowly re-opening more offices starting July 6. San Francisco-based Twitter has said some employees can work away from the office forever, while Facebook has said it expects that as much as 50 percent of its workforce may be remote in 10 years.