He will report to John Stankey, AT&T’s chief operating officer, who had held Kilar’s new role
READ THIS NEXT
What 'scared' brands need to know about Facebook and Instagram's election ad changes 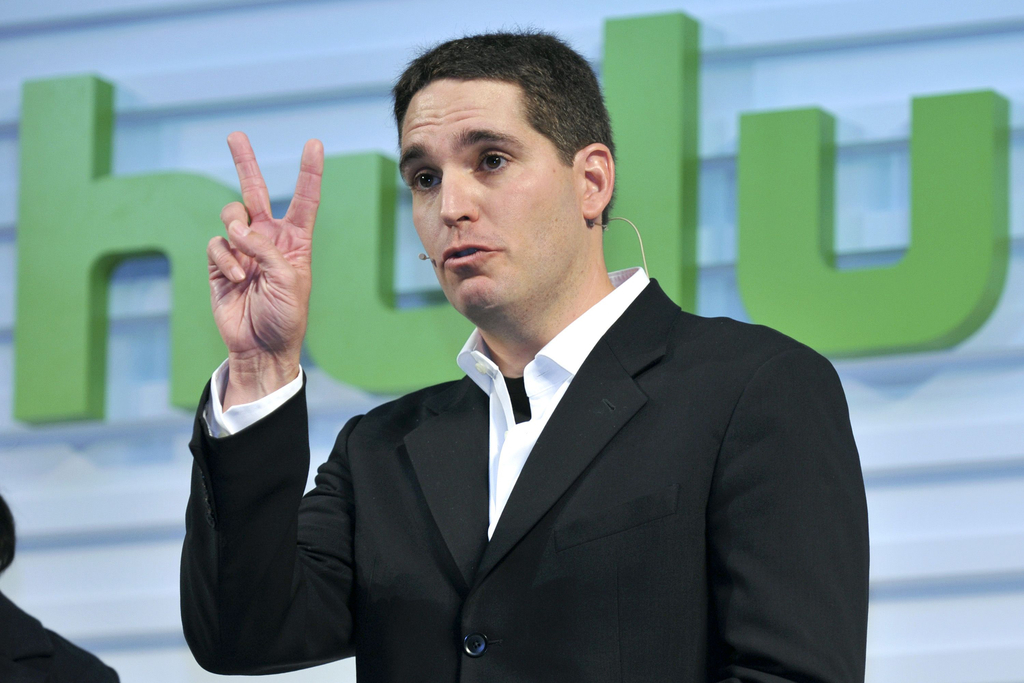 AT&T is enlisting a streaming veteran to run its WarnerMedia division, underscoring the importance of online video to the company’s future.

Jason Kilar, the former head of Hulu, will become CEO of WarnerMedia on May 1. He will report to John Stankey, AT&T’s chief operating officer, who had held Kilar’s new role.

WarnerMedia is getting ready to roll out its new HBO Max streaming service next month and faces a crowded field. Comcast Corp.’s NBCUniversal is launching its own platform, and Walt Disney Co. has Disney+, Hulu and ESPN+.

In addition to helping found Hulu in 2007, the 48-year-old Kilar also served as senior vice president of Amazon. After leaving Hulu in 2013, he helped start the video streaming service Vessel.

“His experience in media and entertainment, direct-to-consumer video streaming and advertising is the perfect fit for WarnerMedia,” Stankey said in a statement.