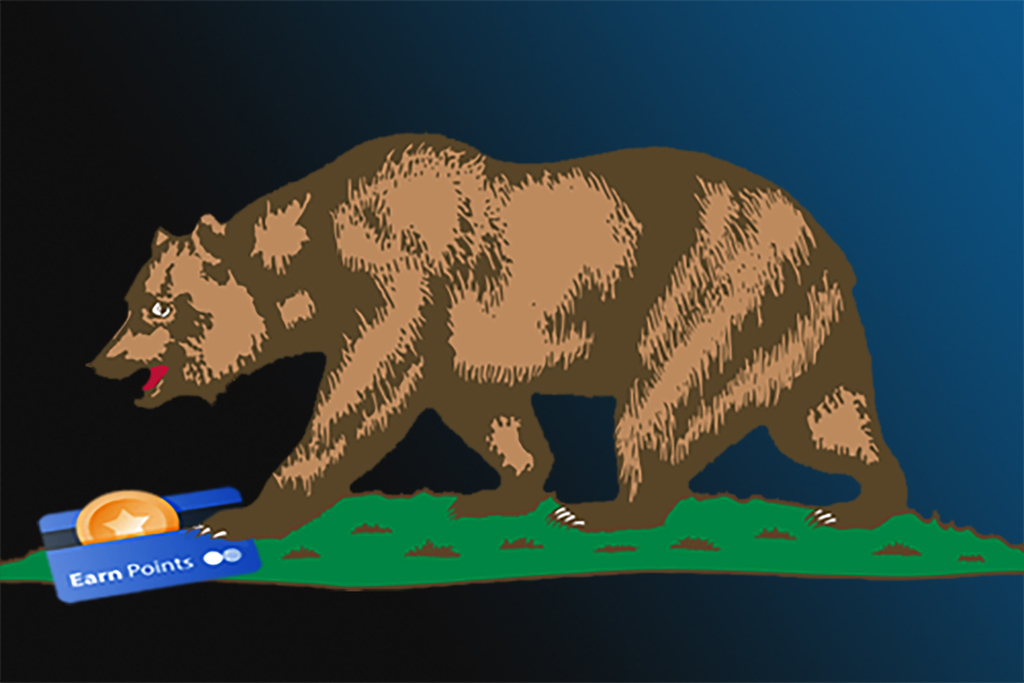 Although California’s Consumer Privacy Act is just 28 days from taking effect, uncertainty surrounding specific portions of the law remain, including one provision that might prompt major retailers and airlines to end loyalty reward programs in the Golden State.

The Association of National Advertisers — one of the ad industry’s largest trade bodies — today made its case as to why California’s attorney general should reconsider requirements surrounding how brands collect consumer data in exchange for services such as loyalty programs. Most companies collect data from consumers when enrolling them in loyalty programs. The aim of the law, known as CCPA, is to ensure that the value of the programs matches the value of the data. The law achieves this by requiring companies to provide to consumers an estimate and description for how much their data is worth, as well as how they came up with that figure.

The requirement may prompt brands to pull out from offering loyalty reward services because of the complications involved with complying with the law, which carries steep fines, says Daniel Jaffe, group VP of government relations at the Association of National Advertisers.

“It’s possible they [brands] pull out,” Jaffe, who presented the ANA’s case before California Attorney General Xavier Becerra on Wednesday, told Ad Age. ”It will certainly disrupt loyalty reward programs because they require companies to demonstrate the value they are receiving from consumers.”

Jaffe on Wednesday told the attorney general that CCPA’s latest provision will significantly impact numerous loyalty programs such as gas dollar programs, frequent flyer programs and grocery rewards, according to a copy of prepared remarks shared with Ad Age.

“Loyalty programs should not be jeopardized because unreasonable burdens are imposed due to some consumers choosing to exercise their CCPA rights,” Jaffe told the attorney general. “Making disclosures about the value of data therefore could confuse consumers rather than provide helpful transparency into business practices.”

California is among more than a dozen states adopting or considering new privacy laws, which could force companies to comply with numerous different laws. The ANA and other trade bodies are pushing for a single federal law, but Jaffe says that will be an uphill battle.

The issue is especially problematic for brands because many are banking on collecting data directly from consumers (also known as first-party data) to offset other data collection methods that will be significantly hindered once CCPA goes into effect, such as use of third-party data. Offering loyalty reward programs is widely regarded as one of the best avenues in gathering first-party data, but CCPA guidelines will likely hinder brands from achieving that goal.