Company suggests it will use partnerships, not acquisitions, to navigate cookieless world 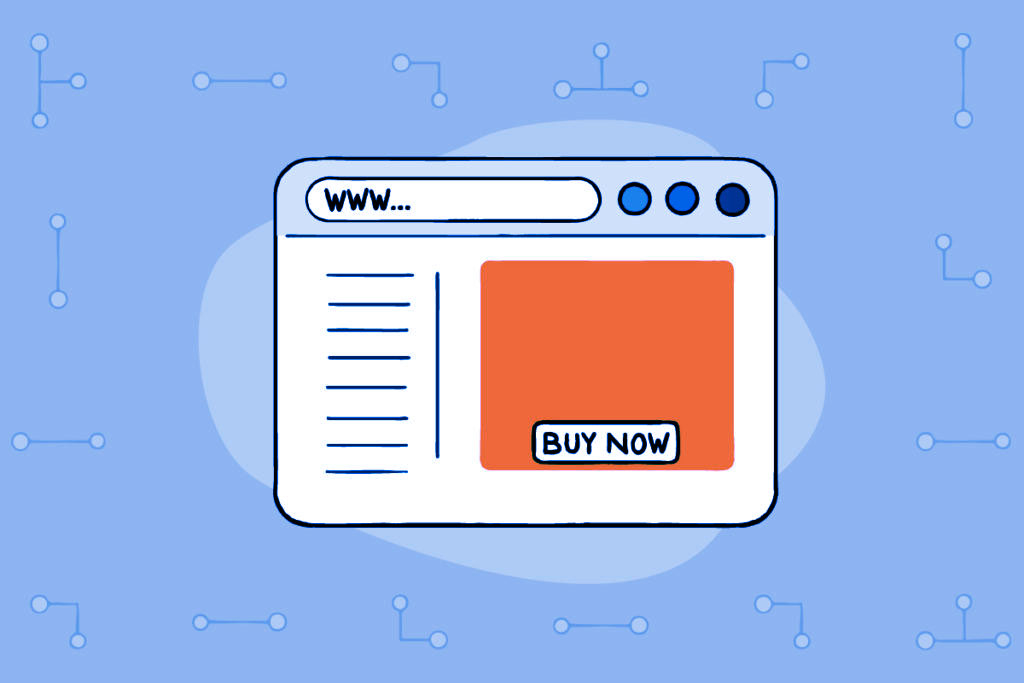 Criteo's fourth quarter earnings for 2019 suggest the company is still adapting to changes made by large browsers such as Google Chrome.

On Tuesday, Criteo said revenue fell to $653 million for the fourth quarter, down 3 percent year over year. Net income also fell 4 percent to $41 million. For the 2019 calendar year, revenue declined to $2.3 billion, down 2 percent compared to the previous year. Criteo—an ad retargeting kingpin providing retailers the ability to target consumers with ads that follow them all over the web—expects revenue to fall by as much as 10 percent for the next quarter.

Although lax privacy laws and third-party cookies previously served as fuel for Criteo’s meteoric rise, increasing consumer privacy regulation and Google’s decision to remove third-party cookies from its Chrome browser have cast a cloud on the company's future. As a result, many in the industry are closely watching Criteo to quantify the impact these two changes will have on ad tech.

Criteo says the fall in revenue was the result of its largest clients shifting budgets away from its platform, perhaps suggesting that sophisticated brands are moving away from cookies in anticipation of their demise in 2022. "What we saw was softness from our largest client base,” Megan Clarken, CEO, who joined the company three months ago from Nielsen, told Ad Age.

The company in April told Ad Age that it didn’t see Google killing off cookies from its Chrome browser, saying that “regulatory bodies are watching Google across the world and Chrome has dominant market share in that world. We don’t think it's likely, at all, that Google would take advantage of its dominant market position from that standpoint alone.”

Despite its comments, Clarken says the company was not caught off guard by Google’s decision to phase out third-party cookies, and won't ask lawmakers to intervene.

“Third-party cookies are not the future,” Clarken says. “Google is a strong partner of ours and we will not go down any route that comes into conflict with that.”

Criteo is now shifting its attention to growing areas such as connected TV and in-app advertising, Clarken says, adding that the company still has rich first-party data on web users thanks to deals it has with publishers and other companies such as LiveRamp. Clarken hopes the new business model will attract companies beyond retail, such as those in finance and travel. The company has no intention of making any acquisitions as it ventures into new arenas, despite having nearly $420 million in cash on hand.

“We have a good approach to how we handle a cookieless world that doesn’t require acquisition,” Clarken says. “We have partnerships and integrations with marketers and publishers to get first-party data to help us do targeting and retargeting.”

Changes made by the big browsers have historically impacted Criteo. In 2017, for instance, Apple Safari debuted its Intelligent Tracking Prevention feature, causing Criteo’s stock to tumble nearly 26 percent to about $25 a share. And one day after Chrome announced its plans to kill off cookies by 2022, Criteo’s stock fell once again, this time 15 percent, or about $14 a share.