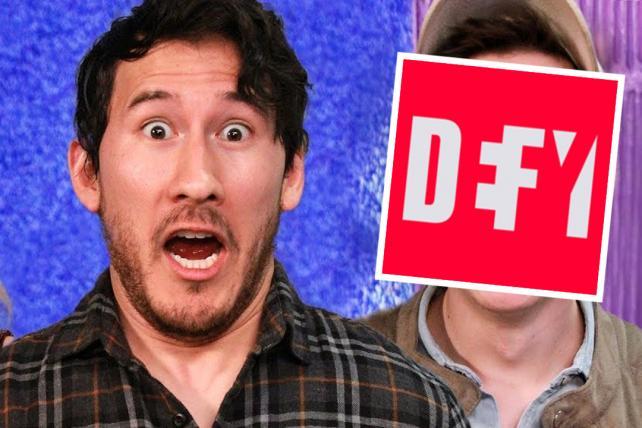 Defy Media recent decision to shut down its business serving ads has left some publishers unpaid, according to publishers and executives familiar with the company's situation.

Sporcle, a popular trivia website that features some 750,000 quizzes on subjects such as movies, religion and sports, has been waiting on some $7,000 from Defy since December, according to Ali Aydar, CEO at Sporcle.

Aydar has emailed the company twice a day for more than a month, he says. "They never returned any phone calls," he says. "It's now June. I'm not expecting that $7,000. It's as good as gone."

Other publishers are owed between several hundred dollars and $40,000, according to a senior executive with direct knowledge of the situation, who says they are unlikely to get the money.

Defy Media's programmatic business had been suffering for some time, losing money at a substantial rate before the company decided to cut its losses, the executive says. After trying to sell the operation, it instead laid off its programmatic team of roughly 10 employees.

"Defy has had programmatic and content library platform divisions as part of our business for a number of years, which included direct relationships with publishers," Defy Media said in a statement to Ad Age. "We suspended those operations while we focus on our owned and operated brands and partner relationships. We have been engaging in conversations directly with many affected publishers regarding payment timelines as part of this process and are taking steps to improve our communications with those impacted."

"This is the most egregious case of this I've experienced," Aydar says, who adds this is the third time he's been stiffed by a partner such as Defy. "Usually, this results from companies going bankrupt. In this case, we're not talking about a bankruptcy. They are literally using publishers' earnings for their own purposes."

Aydar says it's expensive to file lawsuits in pursuit of the funds, adding that it's usually not worth it unless the amount outsanding is at least in the six digits.

Like Videology, news regarding Defy's lack of payments to publishers quickly spread in ad tech circles through social media. In one popular post on Reddit, titled "How much does Defy Media owe you," publishers shared their frustrations over how commonplace it has become to go unpaid.