Meanwhile, Disney just named Josh D’Amaro to be the new head of its theme parks and consumer-products division
READ THIS NEXT
Pinterest launches next phase of augmented reality beauty regimen 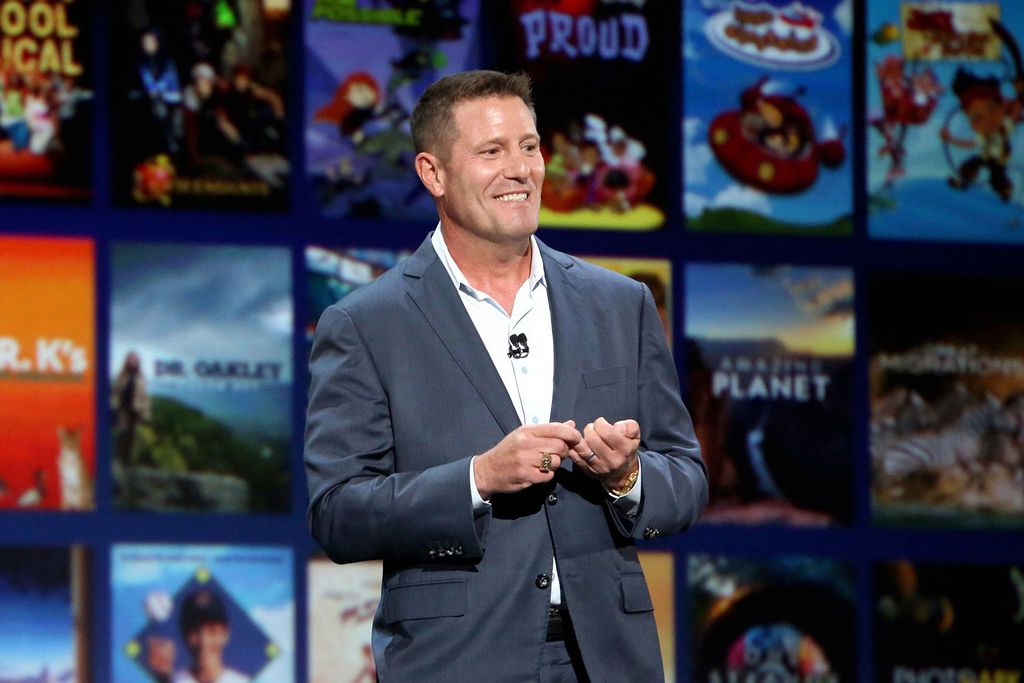 Kevin Mayer, the architect of Walt Disney Co.’s direct-to-consumer video strategy, is leaving the company, three months after getting passed over for the job of chief executive officer.

Mayer, 58, will become CEO of TikTok, the fast-growing Chinese social media platform that’s popular with teenagers and other young people. His appointment was announced by ByteDance, owner of TikTok.

The departure, though not unexpected, is a loss for Disney’s streaming effort at a time when other businesses, including its film studio, theme parks and TV networks, are bearing the brunt of the coronavirus-related shutdown.

Disney on Monday named Josh D’Amaro to be the new head of its theme parks and consumer-products division. He succeeds Bob Chapek, who was appointed Disney’s CEO in February. D’Amaro most recently led the Walt Disney World resort in Florida.