The ads ran in the New York Times, Wall Street Journal and Washington Post, with the headline 'We’re standing up to Apple for small businesses everywhere'
READ THIS NEXT
3 mistakes holding you back from quality media investment outcomes 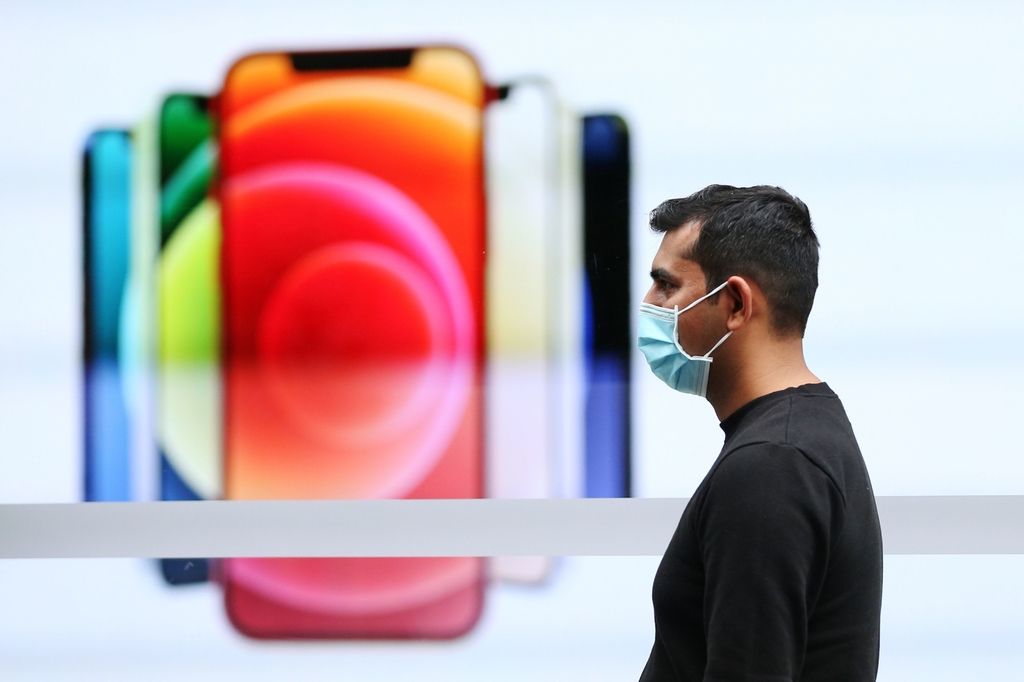 The ads ran in the New York Times, Wall Street Journal and Washington Post, carrying the headline “We’re standing up to Apple for small businesses everywhere.” They home in on upcoming changes to Apple’s iOS 14 operating system that will curb the ability of companies like Facebook to gather data about mobile users and ply them with advertising.

Facebook previously told investors that Apple’s changes, scheduled to go live early next year, will lead to significant headwinds because most of its advertisers are small businesses. Apple has pushed back, accusing Facebook in November of showing a “disregard for user privacy.”“While limiting how personalized ads can be used does impact larger companies like us, these changes will be devastating to small businesses,” Facebook claims. The social giant, citing its own data, says ads that disregard personalized targeting generate 60% fewer sales than ads that do target consumers.

The newspaper ads are the latest in what has become a vicious and public battle between two of the world’s most valuable companies. Facebook has argued repeatedly that Apple’s App Store fees and the upcoming iOS changes hurt small businesses trying to recover from the pandemic. It’s used those attacks to paint itself as a champion for such users, many of which rely on Facebook’s advertising services to drive sales. (That reliance can also put small businesses in a bind.)

Facebook CEO Mark Zuckerberg has also criticized Apple’s expensive smartphones. After his company joined a chorus attacking Apple’s 30% fee for in-app purchases for certain services that moved online because of the pandemic, Apple said it wouldn’t take such a cut through the end of 2020. Last month, it extended that waiver through June 2021.

While not applicable to Facebook apps, Apple will reduce its App Store revenue cut from 30% to 15% starting next year for developers that generate up to $1 million per year. The company said it’s implementing the change to support small businesses.