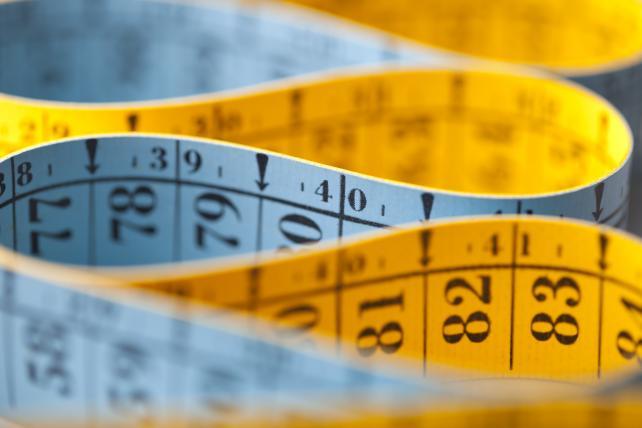 Facebook rolled out a slew of new updates in how it reports its metrics on Tuesday, which are intended to help marketers make better decisions in how they spend their ad dollars.

Key changes include a replacement of Facebook's so-called "relevance scores" with three new measurements, and a tweak in how many consumers marketers can potentially reach. A campaign's relevance score is a metric Facebook provides to predict how any given ad may be received by its intended target.

Moving forward, relevance scores will now be broken off into three separate categories:

Relevance scores had been similar to Google's Quality Score in search, which many agencies use to improve search campaigns. The issue Facebook may be trying to address with this overhaul is that individuals engage very differently through video, images and chats.

"There's always been a lot of ambiguity around relevance score: what it means, how to improve the metric and if it's even an important metric to look at or make decisions based on," says Kate Canel, director of performance media at digital agency The Shipyard. "Low ad quality or relevance score will decrease reach and increase costs similar to what we see with Google and search. For advertisers, if your relevance score isn't high enough, it's a certainty you will lose money."

Although Facebook says the tweaks to relevance scores should provide marketers with more granular metrics, some advertisers are not without reservations.

"These metrics predict what may happen with an audience compared to ads from a wide range of categories of varying quality," says Sarah Greenfield, exec director of strategy at agency Episode Four. "But I've seen great creative ads do well for my client's goals despite a low relevance score in the previous system."

The social media powerhouse also says "Potential Reach," which provides businesses with a sense of how many people can potentially be reached by an ad campaign, will now only include people who were shown an ad on Facebook within the last 30 days. Previously, this metric was calculated on the number of total monthly active users on Facebook, the company says.

The move is related to a shift in how users are engaging on the platform, says Sydney Boyd, biddable media manager at The Shipyard.

"Users may just be spending less time scrolling through their newsfeed and more time in deliberate sections of the platform, like interacting with groups on Facebook or looking for content in the explore section of Instagram," Boyd says. "Within the Facebook advertising community, we definitely witnessed distrust with the potential reach resource."

She adds that the previous method Facebook used to estimate potential reach was disappointing, as the number of users Facebook said it could reach seldom matched up to how many ads were actually delivered. "Adding accuracy to this metric will make campaign planning easier and more effective for our clients," Boyd says.

Facebook says the new changes will begin rolling out April 30.