Facebook quietly acquired a startup to build a live-shopping feature 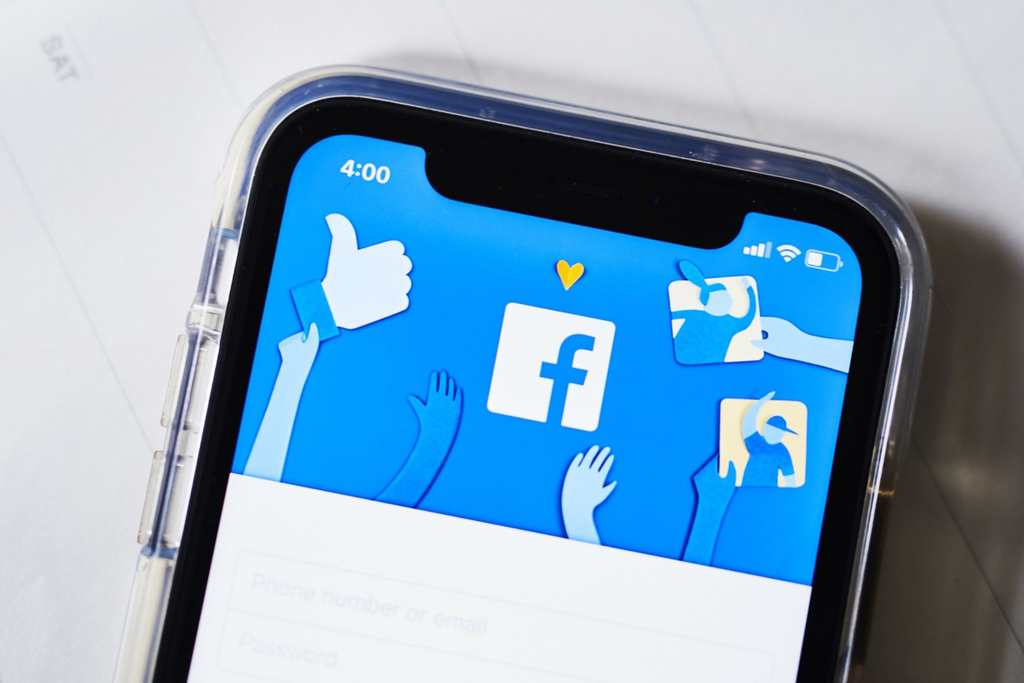 Facebook acquired a small video-shopping startup earlier this year to help build a live-shopping feature inside the company’s Marketplace product, according to a person familiar with the plans.

The social media company bought Packagd, a five-person company founded by Eric Feng, a former partner with Kleiner Perkins Caufield & Byers, and most of the startup’s team joined Facebook in September. Packagd was building a shopping product for YouTube videos. “Think of it as a re-imagination of QVC or a Home Shopping Network,” Feng said in a 2017 interview with Bloomberg Television’s Emily Chang.

The acquisition by Facebook wasn’t announced, but the small team is now working on a project for Marketplace that would let users make purchases while watching live video broadcasts. Facebook tested a similar product a year ago in Thailand, though that effort didn’t include a way to buy merchandise directly from the video and has been shut down, a person familiar with the matter said.

A Facebook spokeswoman confirmed the efforts. “As we’ve shared in the past, we’re exploring ways to let buyers easily ask questions and place orders within a live video broadcast,” she said in a statement.

Live shopping is growing in popularity, especially in China. Alibaba Group Holding made it an important element of its Single’s Day this year, a massively popular one-day event that generated $38 billion in sales. Kim Kardashian announced a new fragrance via livestream to help hype the event, for example. Amazon is also dabbling in live-video shopping.

Facebook has tried to take advantage of e-commerce for years without much success, though its Marketplace product—a Craigslist-like feature for buying and selling used goods—has nearly 1 billion monthly users and launched just three years ago. Facebook-owned Instagram has also said that shopping will be a key focus in 2020, and recently added the ability for users to buy directly from brands inside the app.