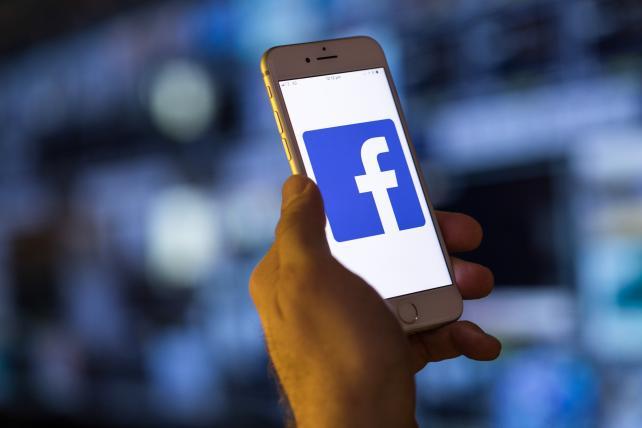 Facebook and Twitter have been sharing notes on fake accounts tied to Iran that have been trying to manipulate political thought around the world, leading to another wave of takedowns by the social-media sites.

Facebook said it removed 783 pages, groups and accounts linked to Iran that were attempting to manipulate political discussions about current events, like the Israel-Palestine conflict and the wars in Syria and Yemen. The company said Thursday that the accounts and page administrators typically represented themselves as locals in at least 26 countries, including Iraq, Israel, Afghanistan and the U.S., but posted messages that repeated the content of Iranian state media.

The removals built on activity the companies found last year, with some outside help from security firm FireEye. The industry collaboration has been central to the success of these operations, Facebook said.

In September, Twitter disclosed it had suspended 770 accounts potentially based in Iran for violating its policies. Since then, the company has suspended 2,617 additional malicious accounts it believes had origins in Iran, which tweeted 24,000 times about the 2018 U.S. midterm elections.

"In contrast to 2016, we identified much less platform manipulation from bad-faith actors located abroad," Carlos Monje, Twitter's head of public policy, wrote in a blog post. "That said, as part of our ongoing review we found limited operations that have the potential to be connected to sources within Iran, Venezuela, and Russia."

Facebook said it has shared information about the campaign, which started in 2010, with law enforcement officials in the U.S. and the affected countries. "Although the people behind this activity attempted to conceal their identities, our manual review linked these accounts to Iran," Facebook said in a blog post.

On a call with the media, Facebook said it became aware of the extent of the campaign by sharing notes with Twitter, which said it also removed accounts potentially linked to Russia and Venezuela as part of its review of the midterm elections.

Twitter said it continues to see activity on the service related to the Russian Internet Research Agency, the troll farm that spread divisive information during the 2016 U.S. presidential election. It found 418 additional accounts that appeared to originate in Russia and posted 73,398 tweets related to the midterm elections, with hashtags like #MAGA and #ReleasetheMemo.

Twitter said it also suspended 764 accounts in Venezuela before election day and notified law enforcement of the activity.