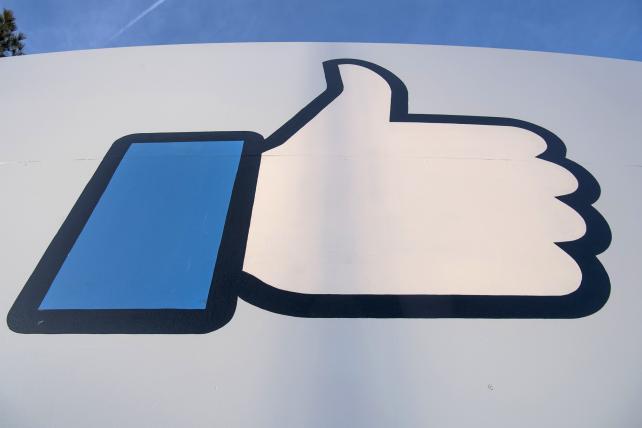 Facebook has unveiled a new version of its Messenger app for children, opening up a new front in its battle for younger users with Snap Inc.

The move opens up a new way for Facebook to compete with Snap's disappearing-photo and chat app, which is popular among younger teenagers. Screenshots of the new product in a Facebook blog post show kids video-chatting with one another using filters such as animal ears and face paint, features that are already highly popular with older users on Snapchat and Instagram.

The app also taps into concerns parents have about their children being exposed to bullying, and inappropriate content on the internet. Kik, a messaging app that was popular with children and teenagers because it didn't require a phone number to use, has been criticized for not doing enough to stop child exploitation and harassment. The Messenger Kids app won't have ads, Facebook said, allaying concerns children might see advertisements that aren't age-appropriate, something Alphabet Inc.'s YouTube has struggled with before.