People are flooding its apps and services, but that doesn't mean advertisers are there, too
READ THIS NEXT
Brand safety report reveals the dangers for advertisers on platforms like Facebook and YouTube 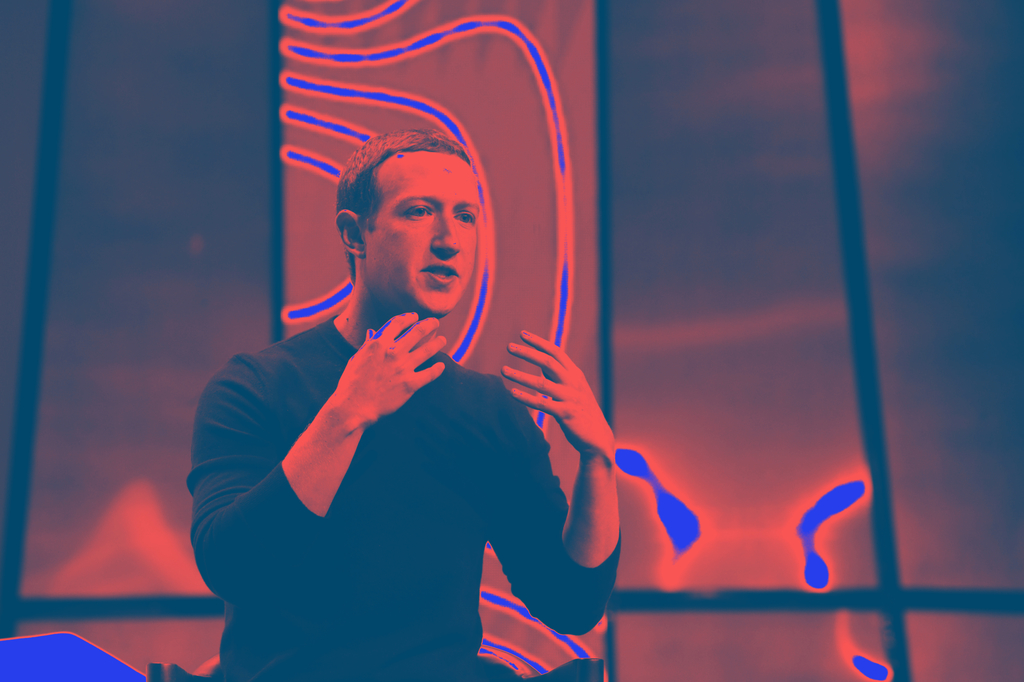 Facebook CEO Mark Zuckerberg has said the network is working to handle a surge in users.

Facebook has followed Twitter’s lead with a new warning about the health of digital advertising since the coronavirus outbreak. Ad revenue has taken a hit in recent weeks, according to Facebook, even as its services handle a surge in traffic.

On Tuesday, Facebook gave its first official update into how advertising is faring as coronavirus causes widespread disruption in the U.S. and across the world. The social network recently provided insight into how people stuck at home during the pandemic are flocking to its apps and websites to communicate, but now it says that advertising has not benefited from that captive audience.

“Our business is being adversely affected like so many others around the world,” Facebook said in a blog post on Tuesday. “We don’t monetize many of the services where we’re seeing increased engagement, and we’ve seen a weakening in our ads business.”

The post was attributed to Alex Schultz, VP of analytics, and Jay Parikh, VP of engineering.

Last week, Facebook CEO Mark Zuckerberg informed the public that a growing number of users are taxing its systems as more people stay home and communicate online. That means more people are using Facebook Messenger to talk with friends and family; more people are spending time in Facebook Groups, which are the niche communities based on shared interests; and more entities are using video to share Stories and livestreams. However, some of these digital spaces are not as conducive to Facebook advertising as the traditional News Feed. There are no ads in Facebook Groups, for instance.

Facebook’s advisory follows Twitter’s public pronouncement on Monday, when the media and messaging service said advertising was negatively impacted by coronavirus. Twitter, too, was handling an influx of users.

Both companies are set to report their first-quarter results in the coming weeks, which will provide a more complete picture of how the internet advertising industry has been affected by coronavirus. There have already been signs of a slowdown, with industries including travel, hotels, airlines and others having to pull back on marketing while people remain at home.

The hard times are expected to continue. On Tuesday, the International Olympic Committee announced that the Tokyo games would be postponed until 2021. The Olympics are not just major advertising events for NBC, which broadcasts the games in the U.S., they are a big-money opportunity for digital platforms.

Meanwhile, Facebook’s immediate concern is keeping its internet connection online. Facebook said it will temper video streaming to handle the increased demand, similar to YouTube, Netflix and Amazon, which have all adjusted their streaming rates in places.