Fortnite court fight heats up and TikTok may have a new suitor: Tuesday Wake-Up Call

Meanwhile, Cardi B meets Joey B; Hulu wants more small business advertisers; and DoorDash jams with NBA
READ THIS NEXT
Brand safety report reveals the dangers for advertisers on platforms like Facebook and YouTube 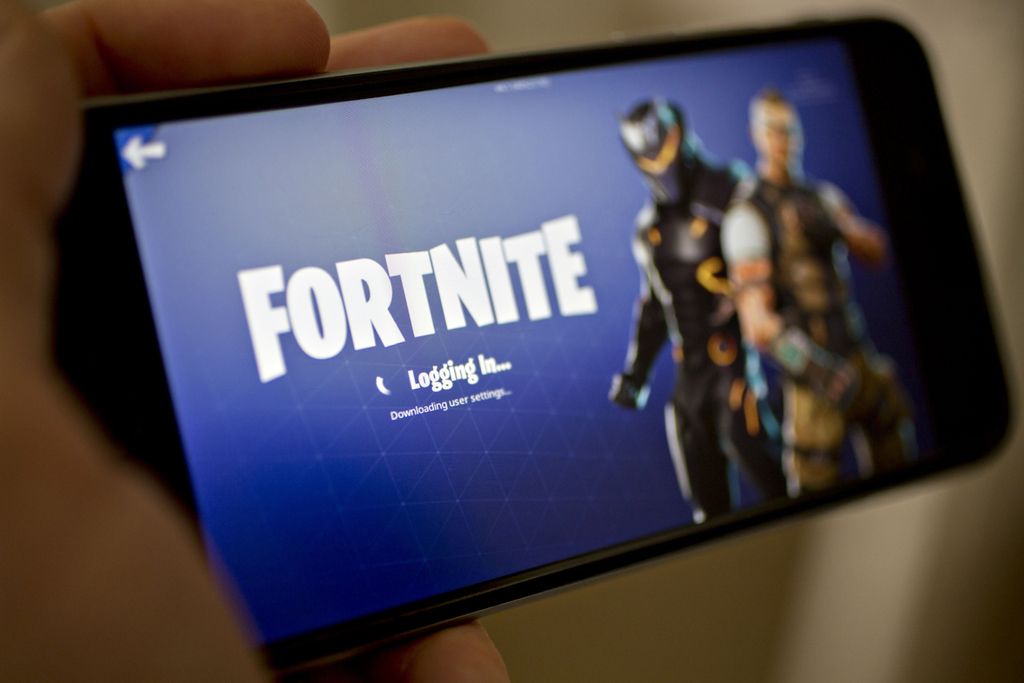 Epic Games says that Fortnite players will be stranded on iPhones if Apple disables the game as it has threatened to do as part of an escalating legal battle between the two companies. On Monday, Epic filed an injunction to prevent Apple from kicking the developer off the App Store.

TechCrunch summed up the dispute: “Epic ran afoul of both Apple and Google’s policies last week when it added a discounted direct payment option into its apps, essentially creating a workaround for Fortnite players to make purchases in the game without an intermediary.”

Ben Thompson's tech blog Stratechery provides a thorough retelling of the history of Apple’s App Store, which shows why this case is so consequential. “[Epic] doesn’t just want a direct relationship with customers, and it doesn’t just want to use its own payment processor; it is also demanding the right to run its own App Store,” Stratechery writes.

Ad Age’s Creativity editor Ann-Christine Diaz caught up with a surprising star in this twisted courtroom drama: Ridley Scott. Epic made a parody of Scott’s epic “1984” Super Bowl ad, in this version, casting Apple as Big Brother. The Hollywood director was not impressed: “It would have been energy better spent if there was genuine social purpose,” Scott told Ad Age.

TikTok has a new suitor and a new agency

Late Monday, Oracle emerged as an unlikely bidder for TikTok, according to The Financial Times. "Oracle was working with a group of U.S. investors that already own a stake in ByteDance, including General Atlantic and Sequoia Capital," the FT reports. It should also be noted that Oracle's co-founder Larry Ellison is known to be close with President Trump, who has been applying pressure on TikTok to sell its U.S. holdings. Other bidders have been hinted at, like Twitter, but none have been considered serious alternatives until now.

The social video darling also has a new partner on Madison Avenue, picking Zenith, a part of Publicis Media, as its media-buying agency. TikTok formerly had a media-buying relationship with PHD, reports Ad Age’s Lindsay Rittenhouse.

“The media agency shift to Zenith comes as TikTok’s owner ByteDance negotiates a possible deal with Microsoft to sell off the U.S. portion of its business to appease the U.S. government following President Donald Trump's claims that the app is a national security threat,” Rittenhouse writes. “The deal would pose a further competitive threat to PHD client Google.” PHD is, of course, owned by Omnicom Media Group.

In other TikTok news: On Monday, TikTok struck another new deal; this one with UnitedMasters, the music-distribution company. “It’s an effort to deepen relationships with influential artists who use the app,” writes The New York Times.

But wait there's more: Trump continued his threats against TikTok and other Chinese-owned tech companies. The Times reports on the legal roadblocks the president keeps putting in the way of companies like Huawei, WeChat and TikTok. TikTok is not laying down though; it launched a new website and Twitter account to counter the attacks it called “disinformation,” Bloomberg News reports.

And even more! Business Insider reports on one TikTok star, Addison Rae Easterling, who joined forces with Madeby Collective to build a makeup brand for Gen Z.

Ahead of the DNC, a talk with Cardi B

The Democratic standard-bearer Joe Biden took time from his preparation for the national convention to sit down with Cardi B. The unlikely duet’s conversation was printed in Elle magazine. “On its social channels the Hearst fashion glossy hypes the ‘collaboration you didn’t see coming’ (fact!) between ‘Cardi B and Joey B,’” writes Ad Age’s media guy Simon Dumenco.

The Dems announced that its convention, which kicked off last night, would showcase a wide range of voices. One surprise speaker is Quibi CEO Meg Whitman. The former HP CEO was tapped more for her bipartisan credentials—she once ran as a Republican in California—than for her mastery of short-form video, writes The Wrap.

Hulu gets creative for small business

Hulu, the streaming platform owned by The Walt Disney Co., opened a new program to build ads for small- and medium-size businesses, reports Ad Age’s Ethan Jakob Craft. Hulu wants to lead more advertisers into the service through the Creative Partner Program. “The goal of the program is to help these newcomers build ads for streaming TV and repurpose existing video for Hulu,” Craft writes.

Hulu also looks to capture more viewers in a new deal it has with Verizon, Bloomberg News reports. Verizon will offer Hulu and ESPN+ in a free bundle with Disney+. Eligibility for the promotion depends on the tier of service.

DoorDash’s NBA splash: DoorDash is now the “first official on-demand delivery platform” for the National Basketball Association. Home delivery will be emphasized during the NBA Playoffs that start this week and in other venues associated with the league, writes Ad Age’s Jessica Wohl.

Fighting racism in advertising: Back leaders throughout the industry will talk with Ad Age on Wednesday about racial justice issues confronting Madison Avenue in a Town Hall discussing how progress can be made to correct historic wrongs. Sign up here.