Google to buy Fitbit for $2.1 billion to boost hardware

‘Fitbit health and wellness data will not be used for Google ads,’ the company insists
READ THIS NEXT
TikTok tactics: What to know about reaching audiences on the social media platform 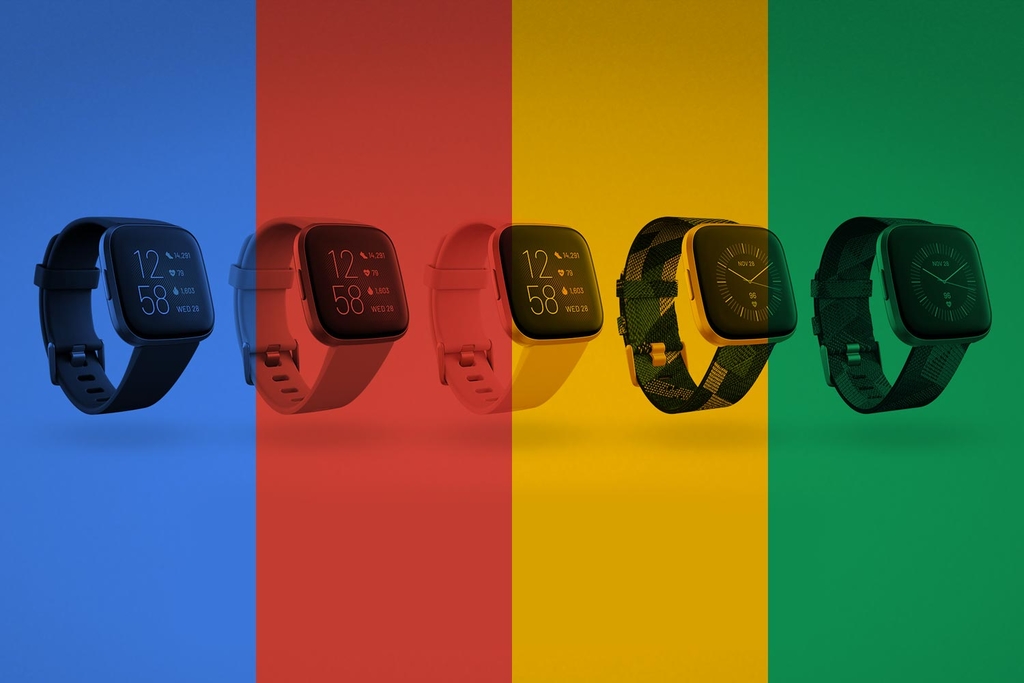 Google will pay $7.35 a share for San Francisco-based Fitbit, according to a statement Friday. That represents a 71 percent premium to Fitbit’s stock price before Reuters reported Google had made a bid on the company on Oct. 28. The acquisition is Google’s second major purchase this year, after it agreed to pay $2.6 billion for cloud software provider Looker in June.

The deal is sure to attract regulatory scrutiny. State and federal authorities are investigating Google for potential anti-competitive practices related to how it handles consumer data and operates in the digital-advertising market. Though Google isn’t a leader in smartwatches or fitness trackers, regulators in the U.S. and elsewhere will likely have questions about what Google intends to do with the data Fitbit users have shared over the years, including intimate health and location information.

The companies addressed the likely concerns by pledging to be transparent about the data Google collects and why. “Strong privacy and security guidelines have been part of Fitbit’s DNA since day one, and this will not change,” according to the statement. “The company never sells personal information, and Fitbit health and wellness data will not be used for Google ads.”

Fitbit will continue to be available on both Android and iOS devices.

Google has a growing ecosystem of smartphones, laptops and smart speakers, and provides a free wearable operating system called Wear OS for other companies to use, but has yet to build its own watch. In a blog post, Google hinted that might change.

“Over the years, Google has made progress with partners in this space with Wear OS and Google Fit, but we see an opportunity to invest even more in Wear OS as well as introduce Made by Google wearable devices into the market,” Rick Osterloh, Google’s senior vice president for devices and services, said in a blog post.

Buying Fitbit would give Google a new platform along with access to the company’s more than 27 million active users. Fitbit has sold more than 100 million devices, according to the statement. Google could also combine the company with smartwatch technology it bought from Fossil Group Inc. earlier this year to help it design new products.

Fitbit has been struggling to compete with Apple and others in the smartwatch market. Its shares sunk to a low of $2.85 a share at the end of August. The stock has recovered since news broke that Google might swoop in to bid, but is still far below Fitbit’s $20 per-share price in the company’s 2015 initial public offering. The shares were trading at about $7.20 in New York Friday morning.

The transaction is expected to close next year, according to the companies.