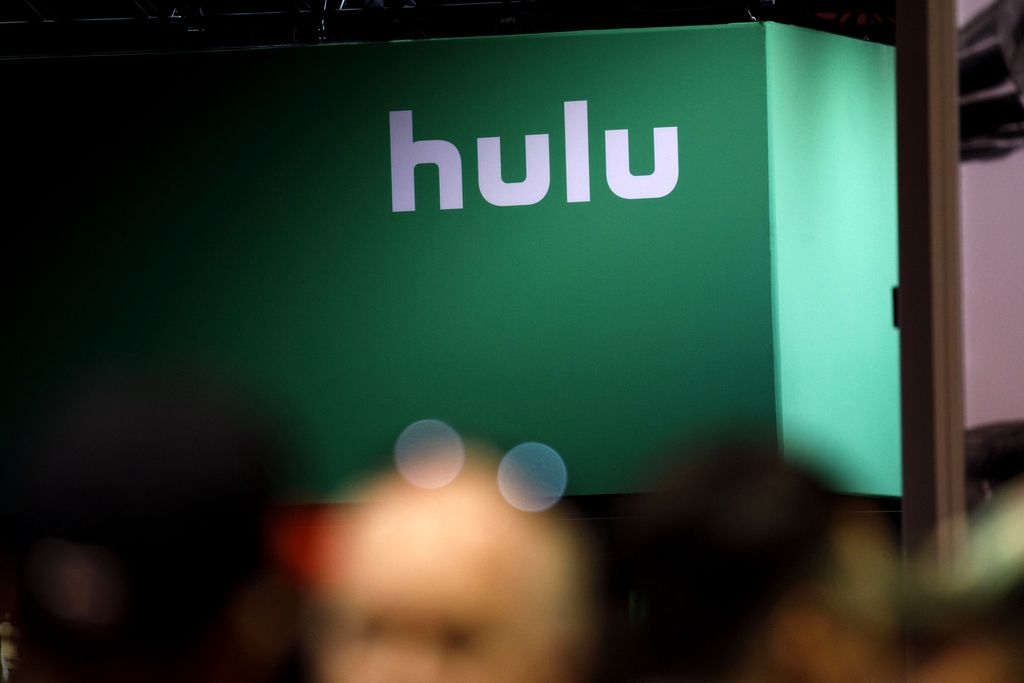 Hulu says it is looking to broaden its advertising base beyond the top 200 brands.

Hulu is making a play to introduce more smaller advertisers to streaming TV with a new self-serve ad manager that lets buyers set up campaigns for as little as $500.

On Wednesday, the company announced Hulu Ad Manager, a self-serve advertising platform that makes ad space available to advertisers who otherwise might have been priced out of the market. Hulu Ad Manager is a programmatic—automated—way to run ads, which is how marketers are used to buying online. Facebook, Google, Twitter, Snapchat, Pinterest and Amazon all have self-serve ad platforms. Just last week, TikTok launched one too.

Self-serve has been a staple of internet advertising for years, but Hulu is in the connected TV space, which is just starting to have the same automated ad levers. In May, Hulu’s rival Roku released a self-serve product called OneView Ad Platform.

“Hulu is now giving smaller businesses the ability to advertise in a high quality, premium streaming television environment,” Hulu said in its announcement. “with the beta launch of Hulu Ad Manager, a self-service solution for small- and medium-sized businesses to activate, manage and track their ad campaigns.”

“Hulu Ad Manager gives businesses a way to include streaming TV ads in their overall marketing strategy and to help grow their overall customer base,” Hulu said.

Hulu is owned by Walt Disney Co. Hulu generated $1.5 billion in ad revenue in 2019, according to eMarketer. Hulu said in its announcement that the self-serve platform would help it reach beyond the top 200 advertisers and appeal to millions of local small businesses.

It’s an opportune time for Hulu to make a play for small businesses. Facebook, which has more than 8 million advertisers, has been wounded by an advertising boycott in July, and Google is in the middle of an antitrust investigation that is challenging its market dominance.

Advertisers are looking for more ad platforms that can offer similar targeting tools and large audiences. Hulu has 32.1 million subscribers, according to public filings.

Hulu has long been a player in the premium end of advertising, offering high-touch ad services to the biggest-spending brands, and charging high prices. The ad manager brings down the cost of doing business; advertisers only need $500 to take part in the program.