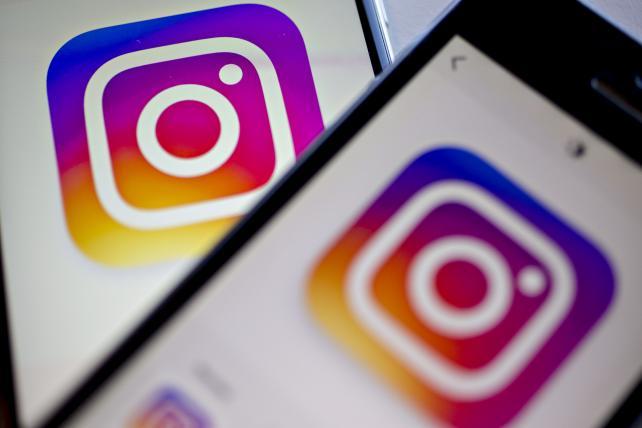 Facebook's Instagram played a much bigger role in Russia's manipulation of U.S. voters than the company has previously discussed, and will be a key Russian tool in the 2020 elections, according to a report commissioned by the Senate Intelligence Committee.

The Russian Internet Research Agency, the troll farm that has sought to divide Americans with misinformation and meme content around the 2016 election, received more engagement on Instagram than it did on any other social media platform, including Facebook, according to a joint report by three groups of researchers.

"Instagram was a significant front in the IRA's influence operation, something that Facebook executives appear to have avoided mentioning in Congressional testimony," the report says. IRA activity shifted there after the media began to write about Russian activity on Twitter and Facebook. "Our assessment is that Instagram is likely to be a key battleground on an ongoing basis."

There were 187 million interactions with Instagram content, compared with 77 million on Facebook and 73 million on Twitter, according to a data set of posts between 2015 and 2018, analyzed by New Knowledge, Columbia University and Canfield Research.

Facebook said in a statement that it has provided thousand of ads to lawmakers and made progress in preventing interference during elections. Twitter said it too has made significant strides in countering manipulation of its service and pointed to the release of additional data in October to enable further research and investigation.

The fact that Instagram outperformed Facebook for the IRA could "be an indicator of the platform being more ideal for memetic warfare"--changing people's minds using viral memes, the researchers said. Instagram is organized by interest and hashtags, and is based on photos and videos more than text. It could also mean the IRA used click farms to boost their numbers.

Facebook has given Instagram only passing mention in its disclosures about Russian activity on its platform. At the company's first Congressional testimony on Russian influence last November, it didn't include Instagram in its count of how many Americans were reached by Russian content until specifically asked. The photo app has a relatively untarnished brand, in part because there's no "share" button, so content doesn't go viral there like it does on Facebook.

Still, the researchers said, content that the IRA posted sparked conversation, with the overall goal of emboldening followers of Donald Trump and criticizing Hillary Clinton, sometimes in subtle ways. About 40 percent of the Instagram accounts achieved more than 10,000 followers, and 12 had over 100,000 followers. The biggest account, @blackstagram__, attracted 303,663 followers, and may have used e-commerce to make money or gather information about U.S. voters. Another account, @femenism_tag, promoted feminist ideas and the idea that Clinton was a bad feminist.