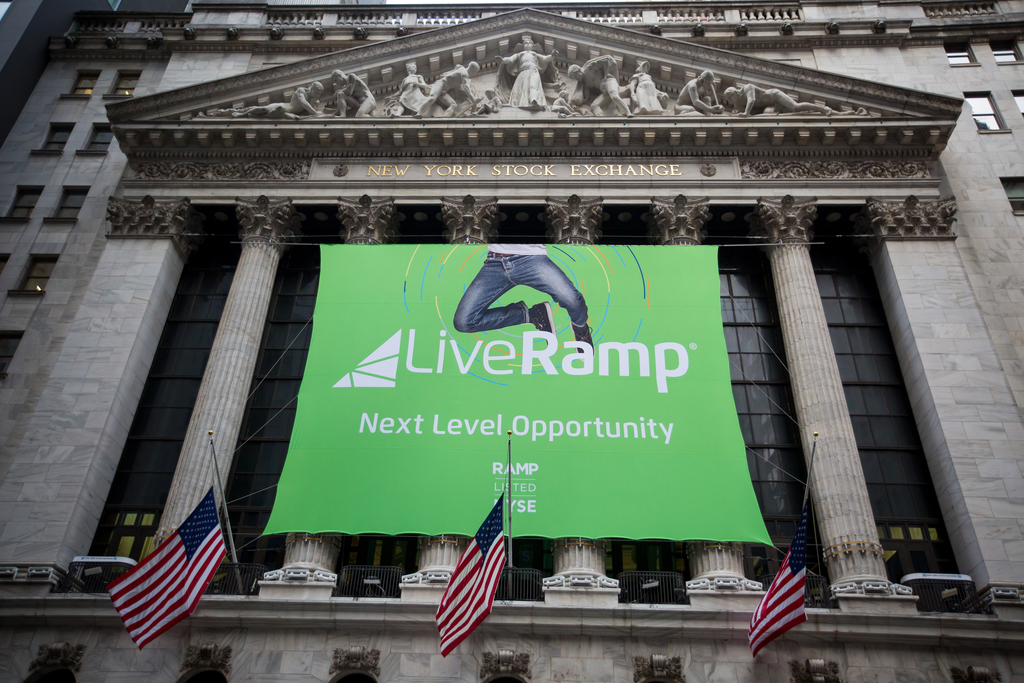 LiveRamp has agreed to acquire Boston-based Data Plus Math for $150 million, a move the company says will allow marketers to measure TV ad effectiveness across linear and advanced TV.

LiveRamp provides brands the ability to match their first-party data to platforms such as Pinterest, for example, so they can target specific people with ads. When coupled with Data Plus Math’s measurement capabilities, brands will soon be able to target defined customer segments so they can measure whether those customers made a purchase or downloaded an app as a result of ads shown through either linear or advanced TV.

LiveRamp is attempting to get a full picture of how people are consuming premium video content, as well as allow advertisers to measure the impact of their TV ads. For instance: NBC could strike a deal with Geico, saying it will continue to run its campaign until 100,000 people visit its website for an insurance quote. Thanks to its acquisition of Data Plus Math, LiveRamp says it can now measure the outcome regardless of whether someone viewed Geico’s ad on linear TV, video-on-demand or streaming services such as Hulu.

“We are driving optionality and flexibility to an industry that hasn’t historically had that,” says Allison Metcalfe, general manager of TV at LiveRamp. “This has never been possible with TV.”

The move also comes at a time when advertisers are looking to increase their ad spend through digital TV, as nearly two-thirds (59 percent) say they plan to do just that on the format, according to an April report from the IAB.

Metcalfe says LiveRamp will gather its data from various deals it has with cable providers, companies that make smart TVs as well as over-the-top players such as Roku.

“At a very high level, what this represents is a better way to plan, a better way to buy and a better way to measure,” Scott Howe, CEO of LiveRamp, says. He adds that LiveRamp has no intention of competing with existing solutions such as those from ComScore and Nielsen.

“They are industry giants, so we won’t be competing with them,” he says, adding that LiveRamp’s goal is for marketers to use its forthcoming new capabilities alongside Nielsen and ComScore. “We don’t see this as a replacement, but rather as a complement.”