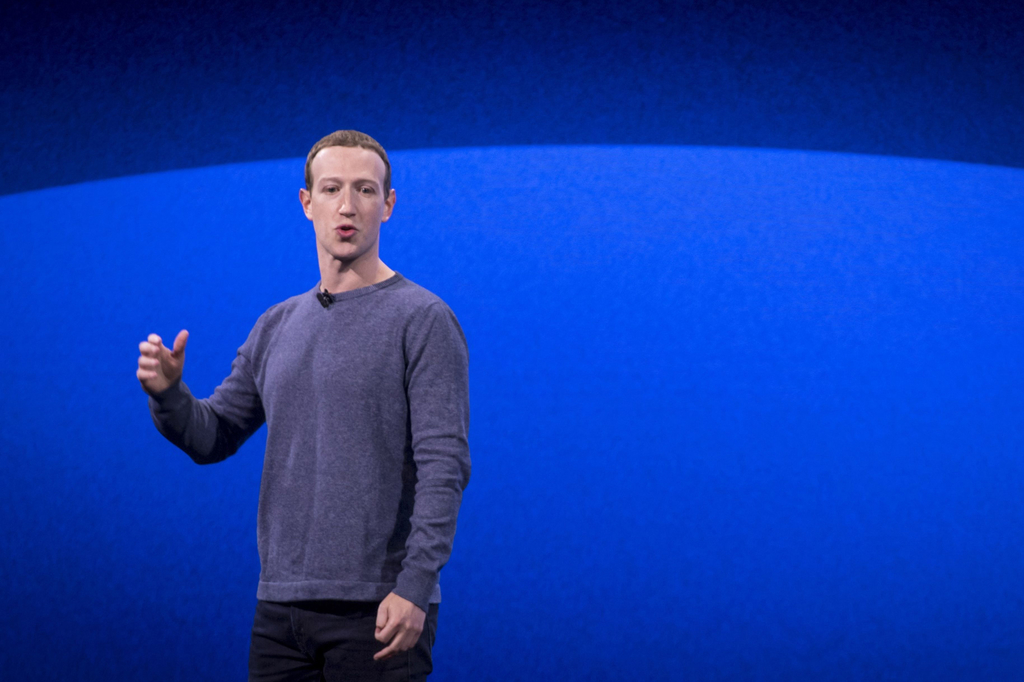 Facebook CEO Mark Zuckerberg believes the future of computing is in eyewear and predicts a breakthrough in tech specs by the end of the decade, according to his annual New Year’s resolution post to the social network.

Every year, Zuckerberg releases a New Year challenge, like reading more often, learning Mandarin and fixing Facebook. On Thursday, the CEO mixed up this tradition with a look into the decade ahead, revealing where he's directing his attention.

Zuckerberg said he is focused on augmented reality glasses, one of the most coveted gadgets among all Silicon Valley giants. Apple, too, is reportedly working on a pair. Snapchat already sells Specs. And Facebook owns Oculus, the virtual reality headset maker.

“While I expect phones to still be our primary devices through most of this decade, at some point in the 2020s, we will get breakthrough augmented reality glasses that will redefine our relationship with technology,” Zuckerberg wrote.

Zuckerberg has been pining for practical high-tech eyewear for years. In 2016, at Facebook’s F8 developer conference, he predicted augmented reality glasses would change the world.

In his latest post, Zuckerberg said the glasses would change how people interact. A pair of glasses could virtually transport people around the world, freeing them to work from anywhere. “Augmented and virtual reality are about delivering a sense of presence—the feeling that you're right there with another person or in another place,” Zuckerberg said. “Instead of having devices that take us away from the people around us, the next platform will help us be more present with each other and will help the technology get out of the way.”

Digital glasses have been a tough technology to crack because they aren’t fashionable. They are bulky with cameras built into them, and their uses are limited. Snapchat released its first camera glasses in 2016, and they have yet to catch on commercially.

“Even though some of the early devices seem clunky, I think these will be the most human and social technology platforms anyone has built yet,” Zuckerberg said.

In his note, Zuckerberg also said Facebook would develop an entirely private social network. Facebook has already been creating more privacy tools like encrypted messaging and ephemeral media. It also is putting more of an emphasis on closed Groups as opposed to broadcasting public messages. “Our digital social environments will feel very different over the next 5-plus years, re-emphasizing private interactions and helping us build the smaller communities we all need in our lives,” Zuckerberg wrote.