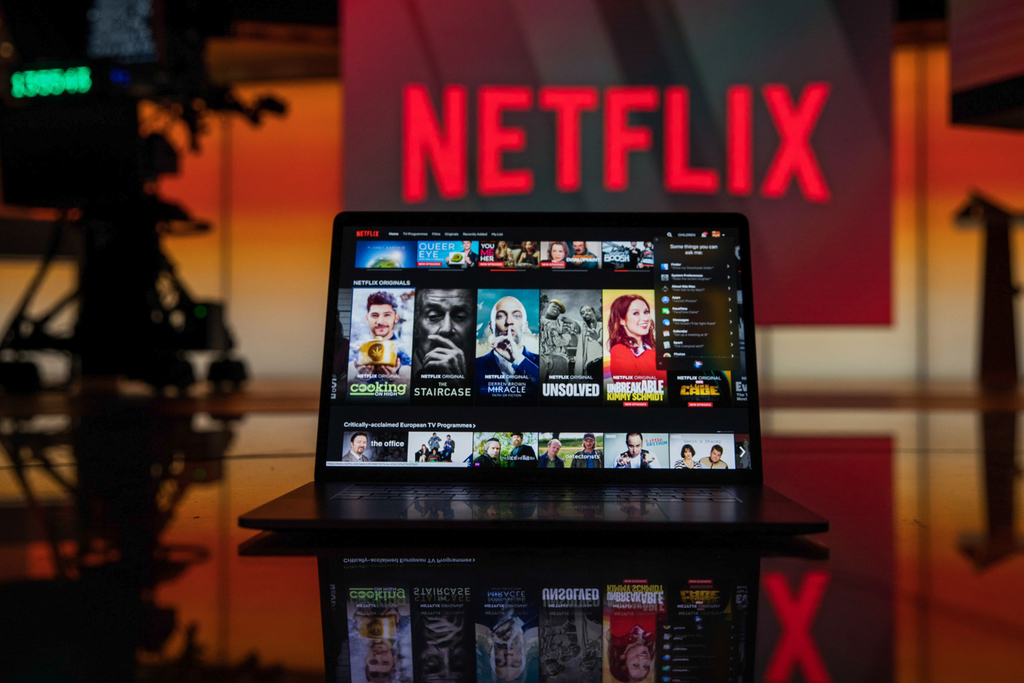 Netflix Inc. was downgraded to the equivalent of a sell at Needham, which reiterated its view that the video-streaming company was at risk of losing millions of U.S. customers in 2020 given rising competition, including from low-cost rivals.

The company “must add a second, lower-priced, service” to compete with Disney Plus, Apple TV Plus, Hulu, CBS All Access and Peacock, analyst Laura Martin wrote to clients, who forecast 4 million U.S. subscriber losses next year if the company doesn’t make changes.

Because the balance sheet “cannot withstand lower revenue,” Needham recommended the creation of a pricing tier that has a lower monthly cost, but which will be supported by advertising revenue. Netflix “has consistently stated it will not have advertising, which we believe will result in U.S. sub losses,” Needham wrote, adding that international subscriber growth “will not support NFLX valuations” because domestic users are significantly more profitable.

Shares of Netflix fell 2.6 percent on Tuesday, with the stock extending a recent period of underperformance. The stock is poised for its seventh negative session of the past eight. Thus far this year, Netflix is up about 11 percent, below the 25 percent gain of the S&P 500.

The downgrade comes at a time when streaming video has become dominant, with a number of rival services launching or slated for launch next year. While Netflix analysts have so far been confident that Disney Plus isn’t taking subscribers—and Apple’s service is seen as needing a hit to retain viewers—Netflix’s user trends have been a concern for months. Earlier this year, it shocked investors by reporting a drop in U.S. users, along with slower growth overseas. The stock has yet to return to levels it was at before that report.

According to a Bloomberg MODL estimate, Wall Street expects Netflix to report 174.4 million streaming subscribers in its fourth quarter, which would represent year-over-year growth of nearly 20 percent.

Needham’s rating falling to underperform makes it at least the second downgrade that Netflix has received so far this month. Last week, Citi cut the stock to neutral, citing heightened competition and the company’s “scant operating leverage.” Separately, KeyBanc Capital Markets recently warned that Netflix could continue to struggle with subscriber trends as it faces competition from companies like Walt Disney.

The bearish rating is a minority view on Netflix. Including Needham, there are seven firms with a sell-equivalent rating on the stock, according to data compiled by Bloomberg, compared with 29 buys and 10 hold ratings. The average price target is $353, which implies upside of about 17 percent above Monday’s close.

Needham doesn’t have a price target on Netflix shares, but it wrote that the stock “looks more attractive” around $260. It closed Monday at $302.50.