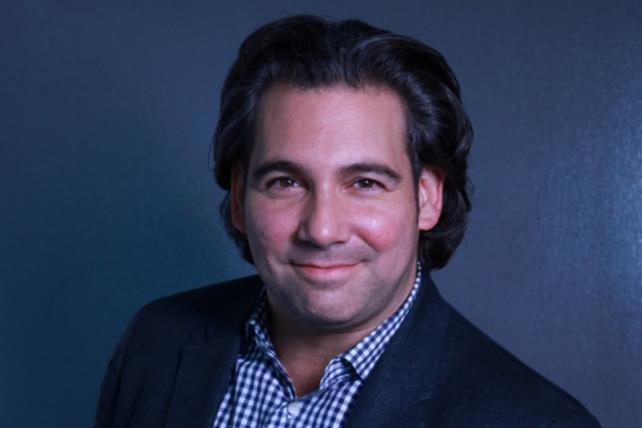 San Francisco-based Quantcast touts itself as a leader in artificial intelligence. Wolfe Pereira will be tasked with developing and executing the company's brand marketing strategy.

But mainly, Wolfe Pereira intends to turn Quantcast into an AI powerhouse for marketers and agencies. Although his title reads CMO, Wolfe Pereira has a proven technology background, including a stint as director of corporate strategy at Cambridge, Massachusetts-based Akamai Technologies from 1999 to 2004.

Two Quantcast advisors, Jerome H. Friedman and Trevor Hastie, are regarded as the pioneers in the field of statistics and data mining; statistics underpins much of the approach to developing AI.

"There are so many B.S. companies that have adopted AI as a buzzword and they're trying to package it in a way that's innovative," Wolfe Pereira says. "But if you understand what true AI does, it's all based on statistics; it's not about the data as much as it's about understanding that data."

Quantcast has invested $250 million in research and development around its products, according to the company. Its technology is almost woven into the fabric of the internet, as the company got its start by providing measurement capabilities to publishers. Today, its tech can found on hundreds of millions of different websites, Wolfe Pereira says.

"They are sitting on an incredible amount of insight for brands and agencies," Wolfe Pereira says. "AI is going to be the most important tech of the century. It will be bigger than the internet itself and if you saw the wave of what the open web brought, and then mobile, then that's what you are seeing right now with AI."

Wolfe Pereira says he hopes to blend marketing's disciplines of creative and data to eventually create ads that are tailored to users each time they are served.

Prior to Neustar, Wolfe Pereira held positions at Datalogix, which was later acquired by Oracle, and Starcom MediaVest.