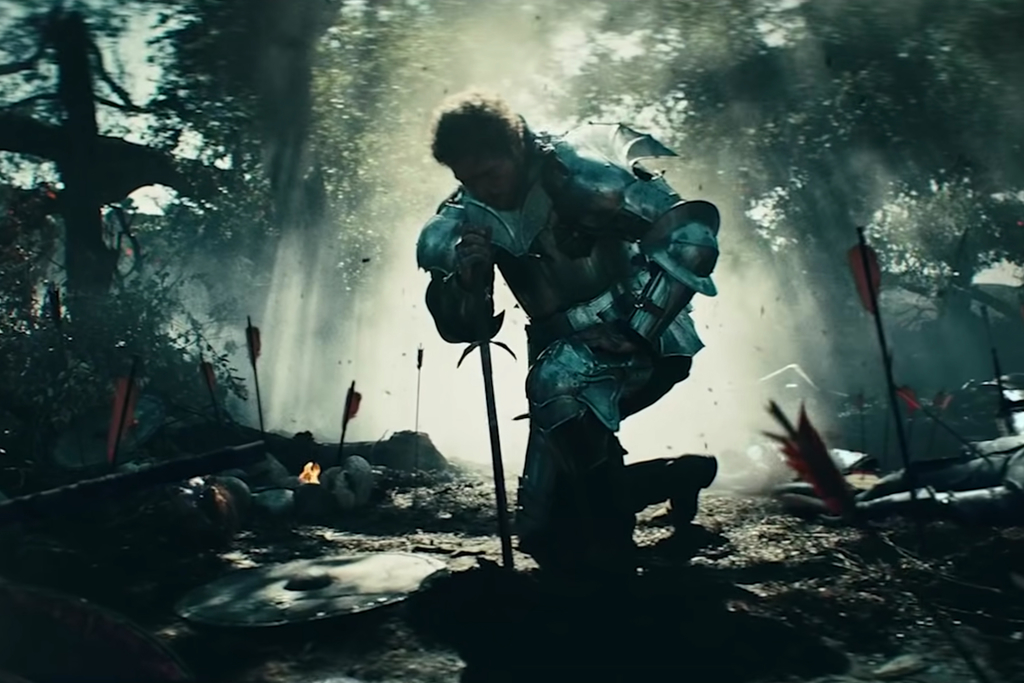 Post Malone in a scene from his “Circles” music video.

Spotify is out with its annual Wrapped list, a data-driven summary of the artists and music that dominated the year—along with those that defined the decade.

Post Malone racked up an astonishing 6.5 million global streams, making him the most-streamed artist of 2019 on the platform. Spotify notes that,

It’s the rapper-singer-songwriter’s first time topping Spotify’s Wrapped list, and he did it just 12 weeks after dropping his album “Hollywood’s Bleeding” (which also happens to be the second most-streamed album globally this year). His collaboration with Swae Lee on “Sunflower” from “Spiderman: Into the Spiderverse” rounded out the top three most-streamed songs of the year, which gives the artist a spot in each of our three major music categories (top artists, top songs and top albums).

• “Señorita” by Shawn Mendes and Camila Cabello is the year’s most-streamed track on Spotify.

• Drake is the most-streamed artist of the decade on Spotify.

• “Shape of You” by Ed Sheeran is the most streamed track of the decade on Spotify.