Square will pay $297 million in a mix of cash and stock to become Tidal’s 'significant majority' owner
READ THIS NEXT
Tuning into Trends: CTV is an Engagement Cornerstone 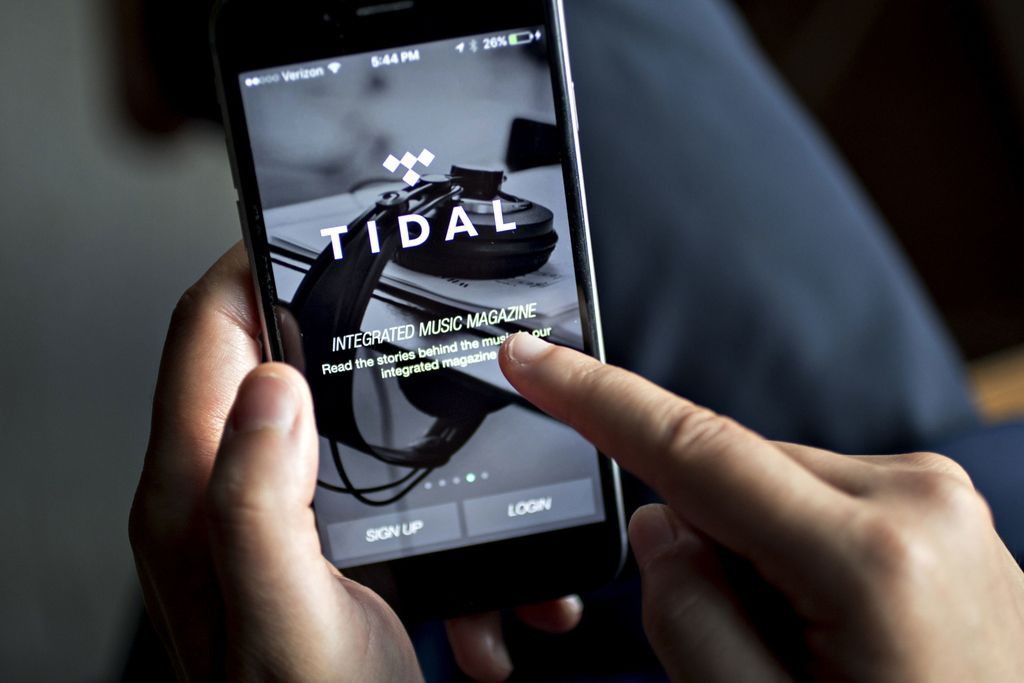 Tidal will operate independently within Square.

Square has agreed to buy a majority stake in Tidal, the streaming music service led by rapper Jay-Z, as part of an effort to expand the company’s suite of financial tools to musicians and emerging artists.

Square will pay $297 million in a mix of cash and stock to become Tidal’s “significant majority” owner, though Jay-Z and Tidal’s other existing artist-shareholders will retain some ownership in the company. Tidal will operate independently within Square, according to a company release, and Jay-Z will join Square’s board of directors.

“New ideas are found at intersections, and we believe there’s a compelling one between music and the economy,” Square CEO Jack Dorsey said in a prepared statement. Bloomberg News previously reported that Dorsey and Jay-Z, who are friends, had discussed a potential deal.

It’s not immediately clear how Square will help Tidal build its business, but there is a lot of overlap between the music industry and Square’s existing market, which includes payments and commerce, says Jesse Dorogusker, the Square executive who will serve as interim leader of Tidal inside its new parent company.

“There was a real opportunity at this intersection of music and art and the economy that was uniquely made for the pair of us,” Dorogusker said. Some obvious examples would include helping musicians run their merchandise businesses. “Artists sell tickets, they sell special experiences,” he added.

Jay-Z acquired Tidal for $56 million in 2015 and announced plans to turn it into the first artist-owned streaming service.

Musicians have long complained about record labels exploiting them and that frustration hasn’t abated as they’ve transitioned to having relationships with streaming services. Spotify has built a multibillion-dollar business using music created by millions of artists, many of who are struggling to make ends meet.

But Jay-Z didn’t align himself with any paupers. The rapper recruited more than a dozen of the biggest artists in the world, including Rihanna, Kanye West and Calvin Harris, as co-owners. They announced their vision for the service at a New York City press event where Alicia Keys declared that this moment would change music history.

Tidal got an initial boost from exclusive access to new music from Jay-Z, Beyoncé and Rihanna, among others. But the service struggled to keep up with competing services from Spotify, Apple, Amazon and YouTube, all of which have larger customer bases. Norwegian newspaper Dagens Naeringsliv reported Tidal had overstated its subscriber count and had been falsifying streaming data, charges the company denied. In late 2019, Jay-Z released his music on Spotify.

Dorogusker said Square was less interested in Tidal’s streaming market share than its potential to bring together the common ideals of Jay-Z and Dorsey, who have become close in recent years.

Dorsey has long wanted Square to evolve from a payments company for small businesses into a broader operation with a number of standalone units. Square already has two of those verticals—the company’s Cash App for consumers and Square Seller for small businesses. Tidal gives Square a third potential business line.

The acquisition won’t necessarily lead to more revenue, at least not right away. Square said it doesn’t expect Tidal to have a material impact on its sales or profit this year. Square’s shares slipped 1.8% at 9:36 a.m. in New York.