Amazon using its subscription video platform to screen movies that were supposed to show in Austin
READ THIS NEXT
Tuning into Trends: CTV is an Engagement Cornerstone 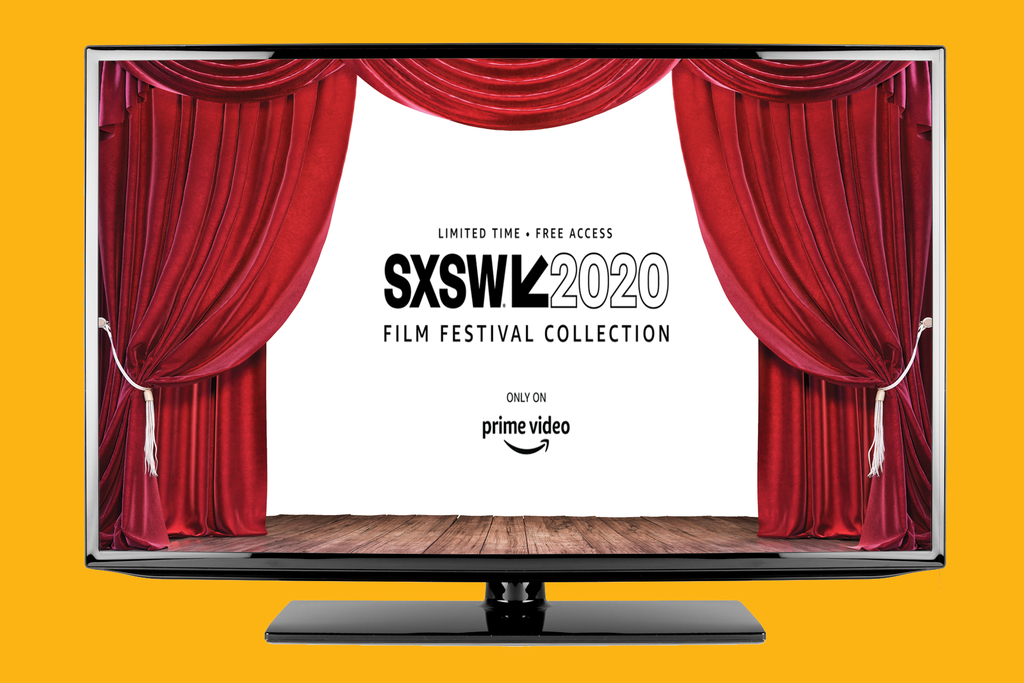 South By Southwest has found a way to stream the film portion of its festival through a new deal with Amazon Prime.

On Thursday, SXSW organizers announced that filmmakers would be able to show their movies on the subscription video service run by Amazon. Austin-based SXSW was supposed to take place in March, but it was canceled as part of the nationwide measures in place to prevent the spread of the coronavirus, COVID-19. Much of the nation is under quarantine, forcing people to remain home during the pandemic.

The film portion of SXSW, which also has segments devoted to music and technology, is a popular destination for indie filmmakers and Hollywood studios to build buzz for upcoming releases and garner attention for distribution deals. This year, Universal Pictures was one of the headliners with “The King of Staten Island,” starring Pete Davidson, while debut director Maureen Bharoocha was set to screen “Golden Arm,” starring Mary Holland.

Amazon Prime and SXSW did not disclose what movies had signed up to participate in the revamped streaming festival, but they said they were targeting late April to get the movies online. Filmmakers who participate will receive a fee for the 10-day stretch during which the title stream on the video service, according to the announcement. Amazon and SXSW did not reveal how much money would be available to filmmakers or financial terms of their agreement.

“We were delighted when Amazon Prime Video offered to host an online film festival and jumped at the opportunity to connect their audiences to our filmmakers,” Janet Pierson, director of Film at SXSW, said in the announcement. “We’re inspired by the adaptability and resilience of the film community as it searches for creative solutions in this unprecedented crisis.”

The cancelation of SXSW was a major blow to the creative community in Austin, which relies on the yearly event for an estimated $350 million in economic activity, according to a recent impact report from the city. The festival organizers have said SXSW is in dire economic circumstances, too.

The pandemic has led to global shutdowns, affecting events from advertising NewFronts in New York City to the Cannes Lions International Festival of Creativity in France. The NewFronts were supposed to be held this month and have since been moved to a streaming presentation in June. Cannes Lions were set for June and are now trying to stage a festival in October—if it can get advertising companies and other industries to participate.

Amazon Prime has become a destination for the movie industry to launch new films while theaters remain closed during the COVID-19 crisis. Last month, Amazon Prime launched a new Cinema section, where it offers rentals of new releases that would have been in theaters if not for the pandemic.