READ THIS NEXT
Inside YouTube's struggle to win TV ad dollars 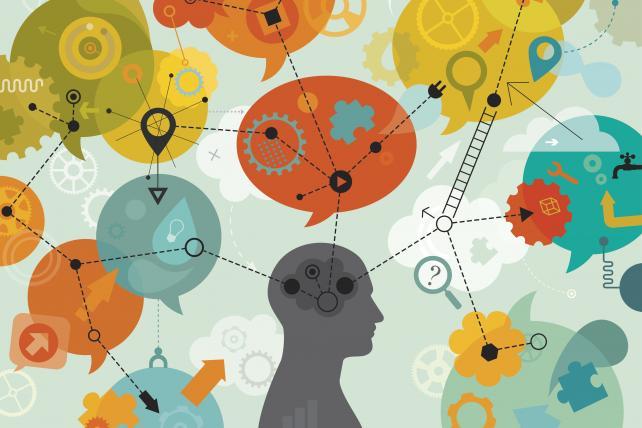 If there's one phrase that could be used to describe the momentum behind marketing data business ventures in 2016, it's full steam ahead. Companies helping marketers connect consumer data dots, tech firms turning mobile data exhaust into targeting tools for advertisers, and firms fostering partnerships to share the data wealth moved at a fast pace this year. Among the key trends in data-driven marketing were the proliferation of location data sensors, the use of personally identifiable information to target and measure ad campaigns, and a wave of partnerships complicating the web of data dissemination even more.

Here were the key trends in data affecting marketers in 2016:

The move to tie individual consumers to consistent identifiers no matter how or where they interact with brands hit its stride in 2016.

In November, media buying behemoth GroupM introduced its technology suite designed to let agencies within its parent company, WPP, access data on billions of consumers from a wide range of sources. Key to that effort is the agency's ongoing efforts to attach all data sources it manages to a persistent consumer identifier it calls mID.

That move seemed to seal 2016 as the year of what the industry collectively deemed "people-based marketing," the evolution of consumer identification to enable holistic marketing efforts. The goal is to replace the cookie-centric model with one consistent form of identification that ties a person to interactions with brands across multiple channels, from mobile to an in-store purchase and beyond.

Earlier this year, Adobe introduced its Cross-Device Cooperative intended to help participant firms determine when a consumer is associated with multiple linked devices. And, after acquiring Crosswise in April to match multiple devices to individual consumers, Oracle partnered with Drawbridge to enhance its consumer identification capabilities.

One of the main drivers of this sophisticated form of marketing is data on-boarding, the process that transforms data gathered offline into information that can be used to target consumers through digital media. Acxiom-owned LiveRamp launched its IdentityLink service to produce a cohesive view of a consumer based on cross-channel data before it is on-boarded for use online. The LiveRamp business has fueled growth at Acxiom this year.

Another big player in consumer identification and authentication, Neustar, was acquired this month by private investment firm Golden Gate Capital in a deal valued at $2.9 billion that Neustar hopes will propel its mission to dominate the consumer ID space. Earlier in the year, Dentsu Aegis acquired Merkle, a firm long-steeped in building consumer data profiles for cross-channel marketing.

Expect more acquisitions and partnerships to bring these tech providers closer to the holy grail of unified ID in 2017.

With all the talk this year of walled gardens preventing advertisers and publishers from seeing Facebook, Google, and other platform data, among everybody else it seemed like data sharing was all the rage.

The push to create new revenue streams using telco data through data-sharing partnerships continued. Telco giant Verizon offered to buy Yahoo in July part for similar reasons it acquired AOL in 2015, to help turn its data exhaust -- the information generated when enabling things like phone calls and location services for things like mapping apps -- into dollars through ad targeting, optimization and measurement.

To get there, this year AOL began integrating data from Verizon's Precision Market Insights, which uses location data generated by Verizon Wireless-enabled devices to determine demographic and other information about people in certain locations and connect it to other places those people visited. The result is anonymized data that has been used for things like measuring the percentage of an audience segment who attended a sporting event then visited a sponsor's fast-food joint afterwards.

(It remains unclear how far Verizon can go with Yahoo and AOL data integration following approval of a Federal Communications Commission rule forbidding internet service providers from sharing data on location and web browsing habits unless consumers explicitly opt in.)

Credit card firms and bank data became more accessible to marketers as a result of data-sharing partnerships. Visa and Oracle paired up to spin Visa's transactional data into targetable audiences and campaign measurement tools for advertisers this year. Cardlytics, which partners with more than 1,500 financial institutions that provide anonymized purchase data, introduced a service spinning that information into consumer insights for other partners.

From shops, malls and restaurants to outdoor parks, airports and ballparks, all sorts of physical places are now doubling as data-gathering hubs. The number of location sensors -- small devices such as beacons that communicate with mobile devices to transform our everyday movements throughout physical space into digital data -- grew immensely in 2016. According to proximity sensor data firm Unacast, the number of location data devices, mainly beacons, installed worldwide rose from 6.2 million in the first quarter of the year to 11.8 million in the third quarter.

According to June 2016 data from Reveal Mobile, 57% of beacons were installed in retail establishments and around 20% in restaurants.

And, an array of technology middlemen fostered location-data partnerships this year in an aim to help marketers get a better understanding of who is visiting specific places, whether they saw an ad that might have prompted that visit, how long they spent waiting in line or whether they checked out the shoe department. 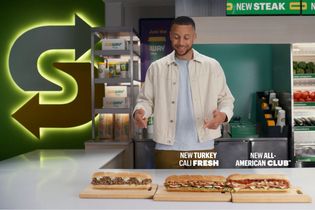