Fourth-quarter revenue rose 28% to $1.29 billion
READ THIS NEXT
Square to buy Jay-Z's Tidal music service and appoint him to the board 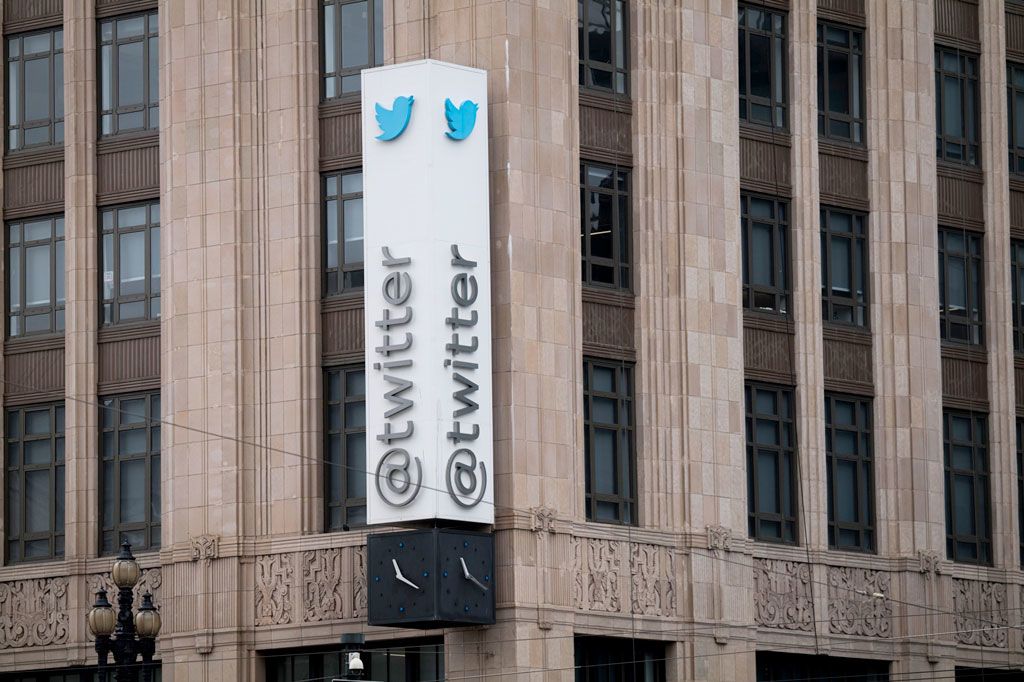 Revenue rose 28% to $1.29 billion, compared with the $1.19 billion average analyst prediction, according to data compiled by Bloomberg. Twitter on Tuesday cited “strong brand advertiser demand in the U.S.” as a driver of ad sales in the fourth quarter, according to the company’s shareholder letter. Net income rose to $222 million, or 27 cents a share.

Twitter reported 192 million daily active users, 26% growth from a year earlier but shy of estimates for 193.4 million. Overall for 2020 the company added 40 million new daily users, crediting the gains to both “product improvements” and a series of major events that drew in audiences, including the U.S. presidential election and discussion around the global Covid-19 pandemic.

It was a strong quarter for digital advertising companies in general, which were buoyed by the push toward online shopping during the pandemic. Facebook, Alphabet's Google, Snap and Pinterest all reported better-than-expected revenue for the period. Still, Twitter’s lackluster user additions could reignite concerns about long-term growth, especially after the company permanently banned U.S. President Donald Trump from the service in January after his comments were seen as encouraging a mob at the U.S. Capitol.

Twitter has long argued that Trump’s presence on the platform didn’t meaningfully impact user growth, but it did raise Twitter’s public profile during his four years in office. Analysts and investors will need to wait until Twitter’s first-quarter numbers are reported to better understand whether Trump’s ban has had any impact on business.

In the recent period, Twitter added 1 million new users in the U.S., and now has 37 million average daily users in its most profitable market.

Shares rose about 3% in extended trading following the report after closing at $59.87. The stock has gained about 62% in the past year, reaching its highest level since 2014.

User growth, which has come in above 20% for the past five quarters, will slip to a percentage in the “low double digits” starting in the second quarter, Twitter said in a statement. “Looking beyond Q1, the significant pandemic-related surge we saw last year continues to create challenging comps,” the company wrote in its letter to shareholders, with gains forecast to be about 20% in the first quarter.

The San Francisco-based company said it expects a “modest” impact to its advertising business from Apple Inc.’s upcoming changes to the iOS 14 mobile operating system, which could make it harder for companies to track and then re-target users with ads. Rival Facebook has said the changes could pose a serious threat to its business, but Twitter is less dependent on targeted ads, and relies more on brand advertising, which typically includes more general messaging and targeting.

The company highlighted revenue from ads that promote mobile app installs, called MAP ads, which Twitter worked to improve in the past year. MAP ads generated more than $300 million in revenue in 2020, which was unchanged from a year earlier, though Twitter said sales from MAP ads improved by more than 50% in the fourth quarter.

Twitter has been exploring subscription services to broaden into revenue stream other than advertising. Multiple internal teams are researching subscription products, though Twitter executives have said that such initiatives are still a long way off. The company didn’t mention subscriptions in its shareholder letter on Tuesday.