Most of the Company's Users Are Overseas
READ THIS NEXT
Snapchat tosses Trump from Discover, drawing advertiser praise and presidential rage 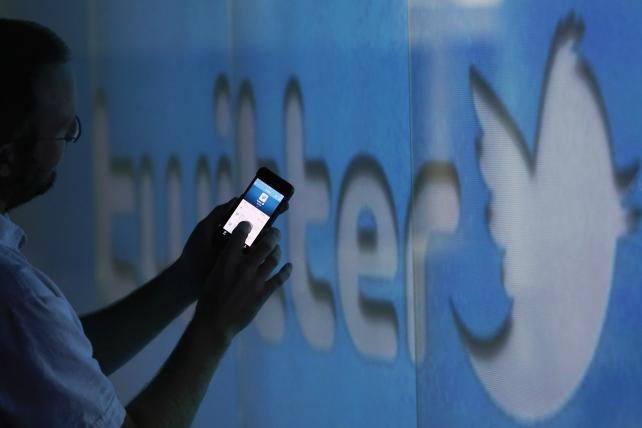 Twitter is making a play to bring global ad revenue more in line with its global audience.
Credit: Chris Ratcliffe/Bloomberg

Twitter is opening a large potential advertiser base by making it possible to pay to promote posts in 167 more countries and territories.

It marks a milestone for the company, which has long said international expansion was a priority, but until Wednesday had self-service advertising available only in 33 countries, Twitter said in a statement. Those types of advertisements allow people to pay to show their tweets to more people who aren't following them.

The move could boost Twitter's revenue. A vast majority of the social-media company's users are overseas, but the U.S. accounted for 63% of its $452 million second-quarter revenue. Adam Bain, the company's revenue chief, has said he's especially interested in expanding Twitter's presence in markets with high smartphone use, such as Indonesia and Brazil.

The company now offers ads in 15 languages and said it has 100,000 active advertisers, including small businesses that use the self-serve product. For comparison, Facebook in February said it had 2 million advertisers.