As Verizon Makes an 'Oath,' Should It Erase the Yahoo or AOL Brands? (POLL) | Ad Age
Skip to main content

As Verizon Makes an 'Oath,' Should It Erase the Yahoo or AOL Brands? (POLL) 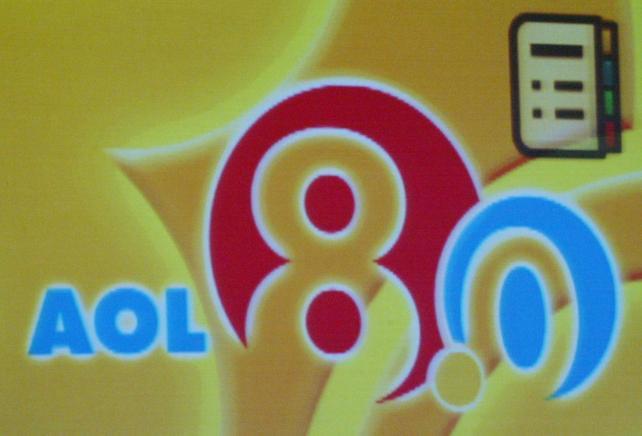 The logo for AOL 8.0 on a computer screen during its introduction in October 2002.
Credit: Rick Maiman/Bloomberg News.

Verizon Communications will introduce a division called Oath this summer, around the time the telecommunications giant expects to close its deal to combine its AOL unit with Yahoo's internet assets.

The new unit will oversee more than 20 brands reaching more than a billion consumers, AOL Chief Executive Officer Tim Armstrong said Monday on Twitter. He didn't elaborate on the plan or explain the name. Business Insider reported Monday that AOL and Yahoo will be part of Oath, with a branding campaign expected in the coming weeks, though it's unclear whether the former companies' names would live on.

"In the summer of 2017, you can bet we will be launching one of the most disruptive brand companies in digital," AOL said in a statement. Verizon and Yahoo declined to comment further.

Verizon is buying Yahoo's assets for about $4.48 billion to expand beyond a maturing wireless and landline business into mobile media and advertising ventures. Mr. Armstrong, who has led the integration planning team, has extolled the deal as a way to give advertisers a bigger audience online. "Today we are at about 1 billion users and we want to get to 2 billion in the next four years," he said last year.

The entity that remains of Yahoo after the deal closes is also getting a new name, Altaba Inc., the company said in March. It will include stakes in Asian assets not sold to Verizon, plus short-term debt investments, cash and a patent portfolio.