Verizon abandons video bundles in a bid to stem cord-cutting

With Mix & Match, consumers won’t have to sign an annual contract
READ THIS NEXT
Tommy Lee and Brittany Furlan kick #ZoomFatigue in the ass 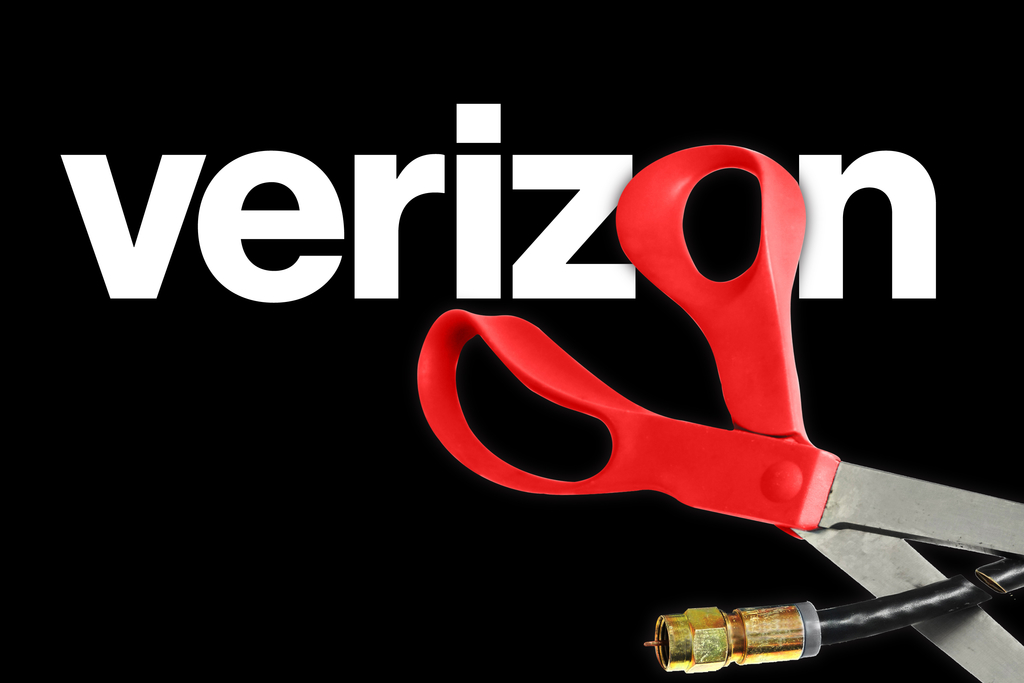 Verizon Communications today anounced that its Fios video and internet service would abandon the cable-industry tradition of locking customers into long-term bundled packages, the latest effort to contend with the rise of cord-cutting.

The new model, called Mix & Match, lets consumers choose among a variety of video-channel packages and internet-router speeds without signing an annual contract. Verizon also plans to roll various fees and surcharges into the base price of its packages, to clarify what subscribers are really paying.

“Customers are tired of having to buy a bundle with services they don’t want to get the best rates,” Frank Boulben, Verizon’s senior vice president of consumer marketing and products, said in a statement.

Verizon shares were up 0.2 percent in New York trading Thursday. The stock was up 9.2 percent last year, trailing behind the 29 percent rise of the S&P 500 index.