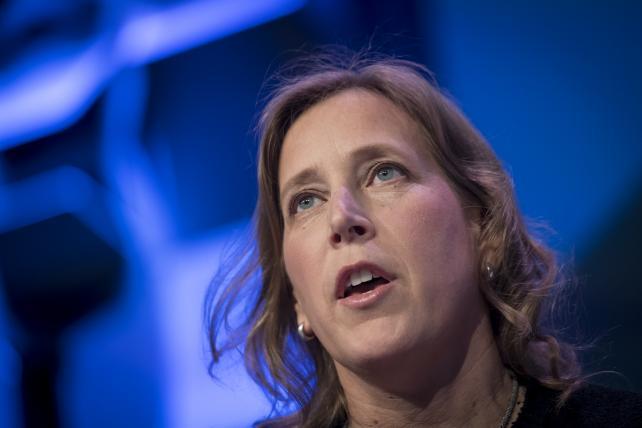 YouTube will increase the number of ads that some users see between music videos, part of a strategy to convince more of its billion-plus viewers to pay for a forthcoming subscription music service from the Google-owned video site.

People who treat YouTube like a music service, those passively listening for long periods of time, will encounter more ads, according to Lyor Cohen, the company's global head of music. "You're not going to be happy after you are jamming 'Stairway to Heaven' and you get an ad right after that," Cohen said in an interview at the South by Southwest music festival.

Cohen is trying to prove that YouTube is committed to making people pay for music and silence the "noise" about his company's purported harm to the recording industry. The labels companies have long criticized YouTube for hosting videos that violate copyrights, and not paying artists and record companies enough.

YouTube will provide a necessary counterweight to the growing influence of Spotify and Apple, which own the leading online music services and generate significant revenue for the industry, Cohen said. YouTube generated an estimated $10 billion in revenue last year, almost all from advertising, and could make even more if it sells subscriptions.

YouTube has tried to sell its users paid music services in the past, with little to show for it. Most of those efforts predate Cohen, who joined YouTube in 2016 after about 30 years in the record business, including stints as a road manager for Run-DMC and a senior executive at Warner Music Group.

This time will be different, Cohen says. The new service, which is already being used by thousands of Google employees, will "frustrate and seduce" users of YouTube's free service. It will include exclusive videos, playlists and other offerings that will appeal to die-hard music fans. YouTube has already been funding the production of videos, taking fans behind-the-scenes with artists like rapper G-Eazy and Cuban-American singer Camila Cabello.

So much for free

The new approach marks a big cultural shift for YouTube and its parent. Google, a division of Alphabet Inc., has sustained the most popular video site and search engine in the world by prioritizing free, easy-to-use services.

Cohen said he prevailed upon his colleagues and bosses to make some changes to "be good partners" to the music industry. They will "smoke out" people who can afford to pay for a subscription and shepherd them to the new service.

The music industry is hoping YouTube will invest enough to compete with Spotify and Apple Music. Record companies used to criticize Spotify for giving away too much for free as well, but the Stockholm-based music service has converted almost half of its users into paying subscribers by limiting what's available for free.

The growth of paid streaming services has revived music industry sales after more than a decade of decline. Advertising-supported services contributed less than 10 percent of recorded music revenue in the U.S. in the first half of 2017, according to an industry group.

"They will appreciate in time the advertising," Cohen said. "Everyone is drunk on the growth of subscription."