Zoom flies past TikTok as most downloaded app 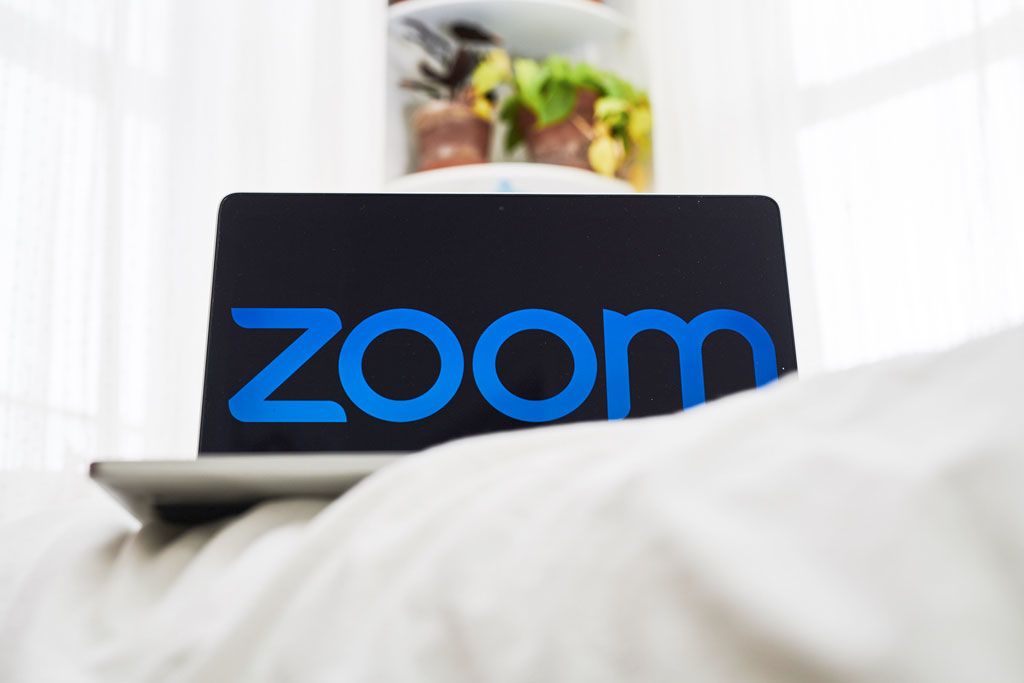 India recorded the most Zoom downloads, 68 million, compared to 41 million in the U.S., according to Sensor Tower's report.

Take that, Gen Z: Video conferencing app Zoom set a record for most App Store downloads in a quarter with 94 million—nearly a third more than previous record-holder TikTok with 67 million in the first quarter of this year, according to a report released Thursday by app intelligence company Sensor Tower.

Worldwide, Zoom edged TikTok to become the top app by quarterly downloads on all devices with more than 300 million—a milestone previously achieved by only Pokémon GO and TikTok. Zoom was also the top overall app in the U.S. with 41 million downloads in the second quarter, trailing only India, where it was downloaded 68 million times.

Zoom—among a handful of companies included in Ad Age's Hottest Brands—was hosting some 10 million daily meeting participants in December. That figure ballooned to more than 300 million by April, thanks to social distancing guidelines.

Sensor Tower’s says its estimates include worldwide downloads for the iPhone, iPad and Google Play for April 1 through June 30, 2020. Apps that were pre-installed onto phones were excluded.

Business apps flourish
Business apps in Sensor Tower’s report were the most profoundly affected by the pandemic. The category grew by more than 133 percent in the second quarter, fueled mostly by downloads for Zoom, Microsoft Teams and Google Meet.

“COVID-19 reshaped the app landscape in the first half of 2020,” Sensor Tower said in its report. “Top business apps like Google Meet and Microsoft Teams achieved all-time download highs in the second quarter, and India’s COVID-19 contact tracing app, 'Aarogya Setu,' reached the top 10 at No. 7.”

Other app categories also saw explosive growth, including education (84 percent) and fitness (58 percent) when compared to the year-earlier period. Travel focused apps decreased year-over-year downloads by 62 percent, as did sports (36 percent) and navigation (30 percent), according to Sensor Tower.

Overall, the coronavirus pandemic has been a boon to the app world, as global app downloads reached an all-time high of nearly 38 billion in the second quarter, a 32 percent upswing year-over-year, according to Sensor Tower.