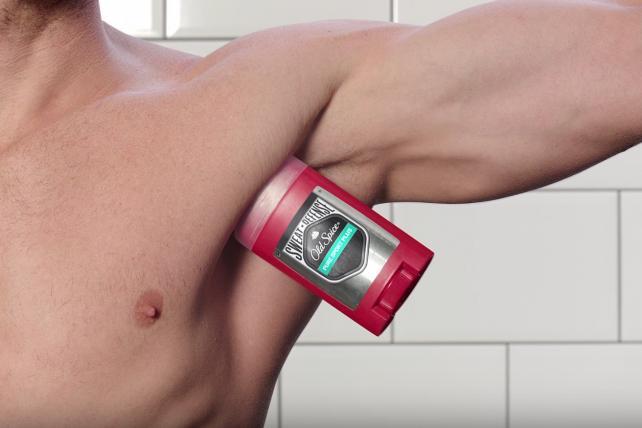 In a world of short-form content and ever-shortening attention spans, short-form messaging is also necessary. Last year, YouTube decided to test this theory when they introduced their six-second bumper ad to the platform. Almost a year later, as adoption takes hold, the results point to success for all parties involved. YouTube maintains ad revenue, consumers get a better user experience, and brands maximize awareness and reach by serving bite-sized ads in a mobile-first environment. It's no small feat, and there's a lot to be learned about the process and best practices.

A short history of ad rules

For more than 70 years, content creators and advertisers have functioned like partners in a marriage, playing off each other like parents creating rules for their consumer children. As their children, we never really bothered to question these rules. Did you know that traditional television seasons start in the fall because, back in the day, that's when the auto companies would release a new line? Does the reason even matter? It's just one of a thousand unwritten rules that we've all accepted: 8 p.m. is the family hour; comedies are a half-hour long, dramas are an hour; the ads we watch are 15 or 30 seconds long.

But, eventually, the "kids" grew up. We changed. We started questioning the rules. We wanted more of a seat at the table, and our "parents" were forced to adapt to keep the relationship going.

This evolution was always easier to see on the content side. We went from network TV to the proliferation of cable; we transitioned from the week-to-week of must-see TV to the view-it-later, binge-watching, DVR lifestyle. And we ultimately saw content explode beyond our televisions onto set-top boxes, streaming services and social video platforms. But as content distribution changed, advertising was slower to adjust. Generally, no matter the length of the content -- whether television, digital or streaming -- viewers were served up 15- and 30-second ads before, during and after the content they watched. This always seemed like pounding a square peg into a round hole, particularly on social platforms.

A 30-second nonskippable ad on 45-second clip is a brutal user experience. But the last couple of years have given me hope that there is another option. Brands have begun to embrace platform- and content-specific advertising. They have seen the value of Snapchat-specific vertical ads. They have tailored their creatives to the auto-play, sound off, in-feed world of Facebook. And now with YouTube, brands have these bite-sized bumpers to accompany their long-form Trueview messaging, a format that allows viewers to skip an ad after 5 seconds -- though if the ad is served contextually, it will be more relevant and less disruptive, decreasing the likelihood that a viewer will skip.

Early adopters of the bumper ad have seen that it compliments their longer-form Trueview ads by amplifying an existing message. It has also been used to creatively tease an upcoming campaign or launch, running a few weeks before the official release.

How to make the most of six seconds

The trick with bumpers, of course, is to maximize your 6 seconds. It's natural to want to try and do a little bit of everything, to literally cut your 15- or 30-second spot and capture everything it once had in 6 seconds. But that's not how to succeed. Frankly, it's impossible, and you end up drowning your message in a sea of noise. Rather, success comes through creating a series of vignettes and stringing them together. Don't try to focus on three elements in 6 seconds. Instead, create three distinct ads that each focus on one element. In addition, voiceovers, music and emotion -- particularly comedy -- play particularly well in bumpers. When these things are combined, the message becomes clear. Short-form messaging has also allowed brands to take more chances and be more creative with longer-form Trueview content because the purpose each ad serves can be definitively divided: one for reach and awareness, the other for deep-level engagement, etc.

YouTube's push behind the bumper ads is only one in a series of ad-unit innovations. From new variations on Trueview products to the recent announcement that 30-second nonskippable ads will be deprecated from the platform in January 2018, YouTube is indicating their understanding that the advertising experience matters. And whether it is YouTube, Facebook or Snapchat, it is fantastic to see platforms innovating with new solutions. But it's even better to see the brands fully embrace them. 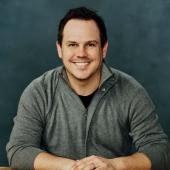