The company has set a target of more than 100 new titles per year
READ THIS NEXT
Dish sues Peloton, Lululemon, Icon over streaming technology 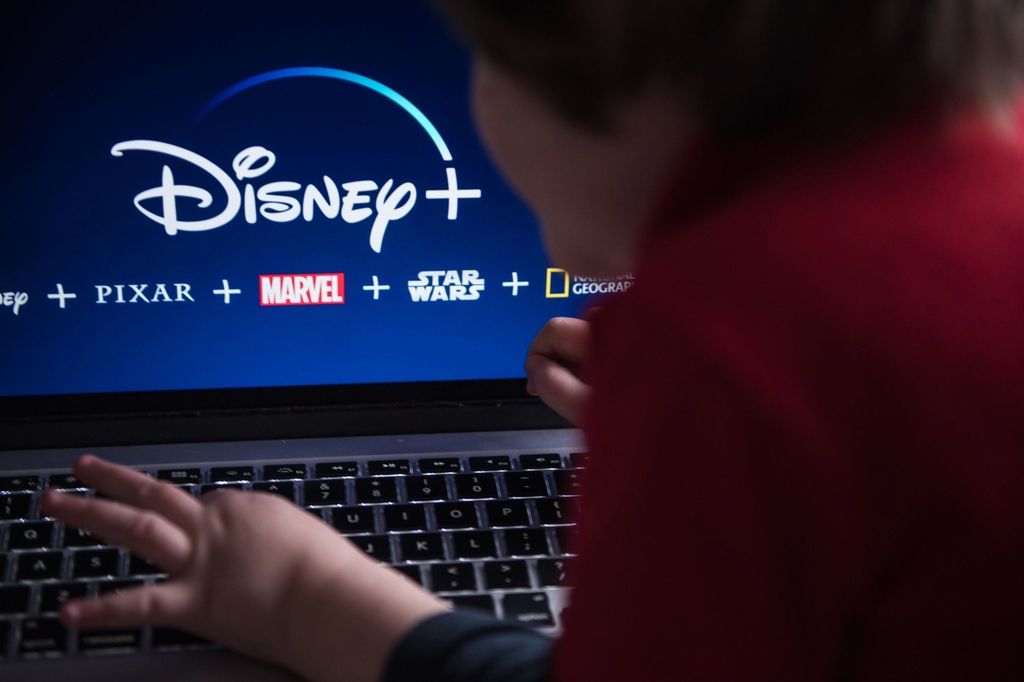 The company announced that it reached the milestone on Tuesday, just ahead of its annual meeting. The service, called Disney+, debuted in the U.S. in November and rolled out to Canada, Australia, Latin America and Singapore in the following months.

The rapid ascent of the service underscores the power of the Disney name, along with entertainment franchises that include Marvel, Star Wars and Pixar. Netflix, the pioneer in subscription streaming, finished 2020 with almost 204 million subscribers globally.

The success has prompted Disney to increase the programming budget for Disney+. The Burbank, California-based company has set a target of more than 100 new titles per year. The service is now available in 59 countries.

“Our direct-to-consumer business is the company’s top priority,” Chief Executive Officer Bob Chapek said in a statement, “and our robust pipeline of content will continue to fuel its growth.”

The company also said Tuesday that the Disneyland resort in Southern California will reopen in late April on a limited basis and that its cruise line may resume operations by fall. Both businesses were shut down by the coronavirus pandemic. 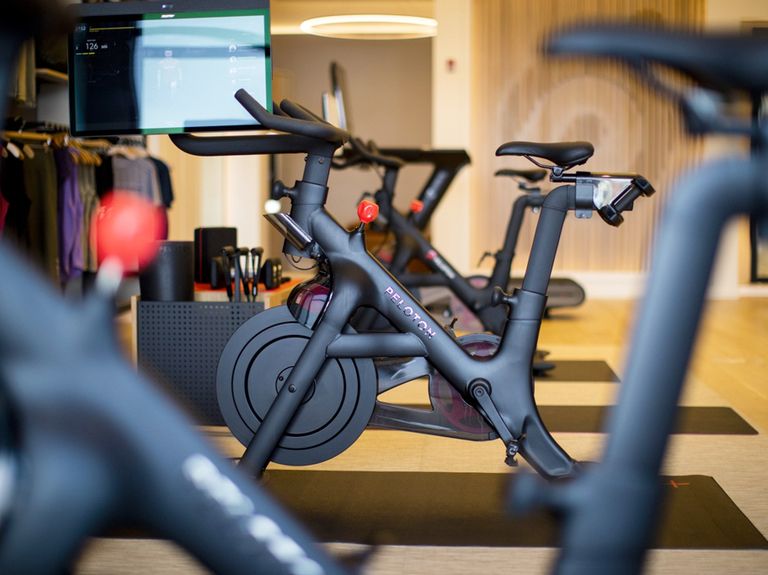 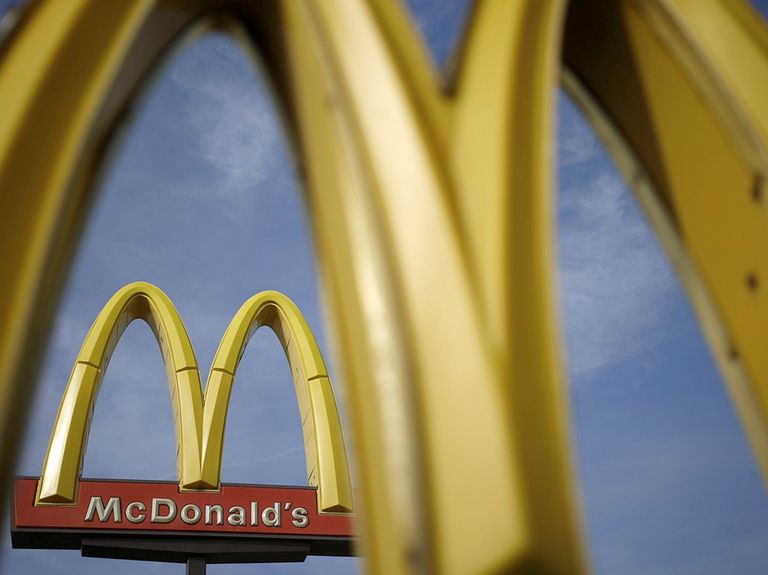 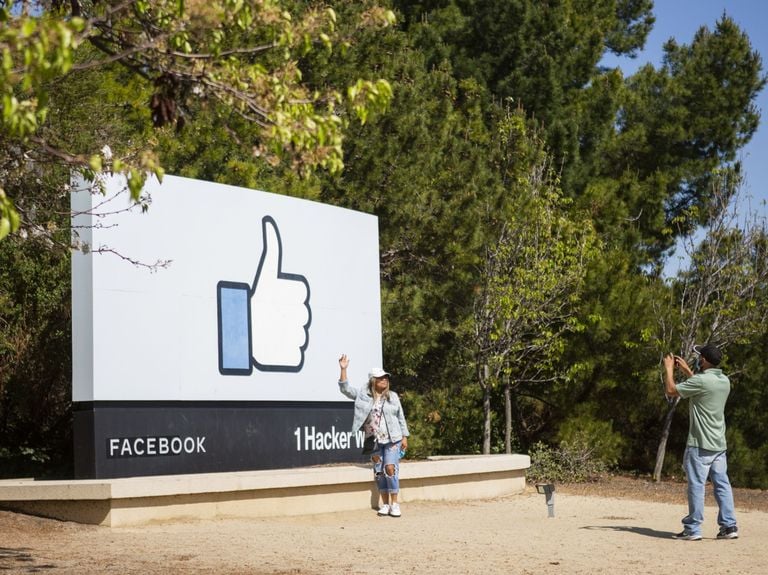 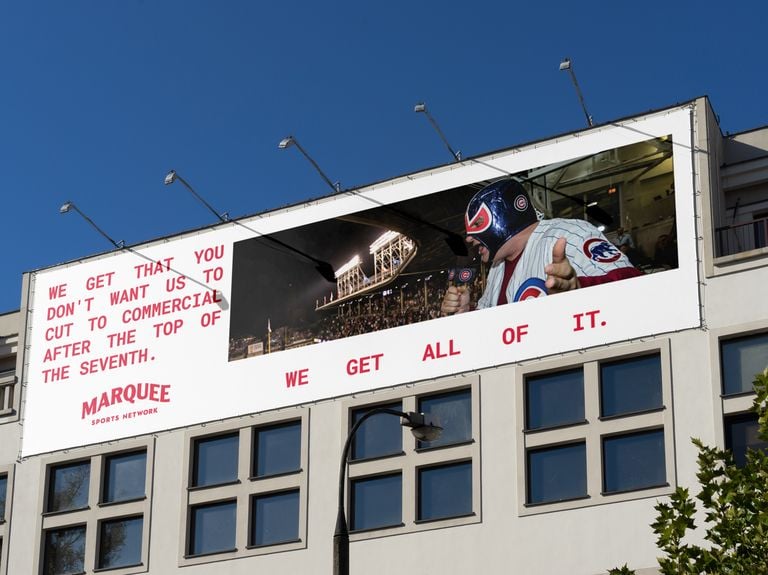 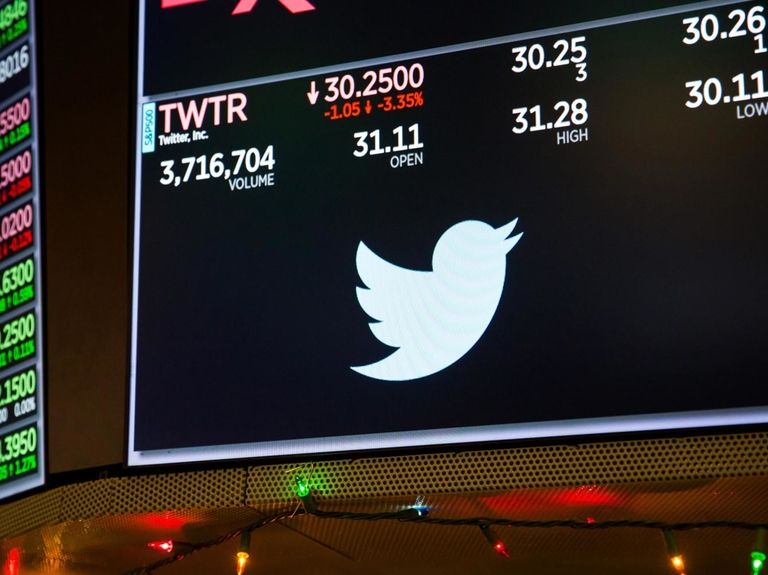 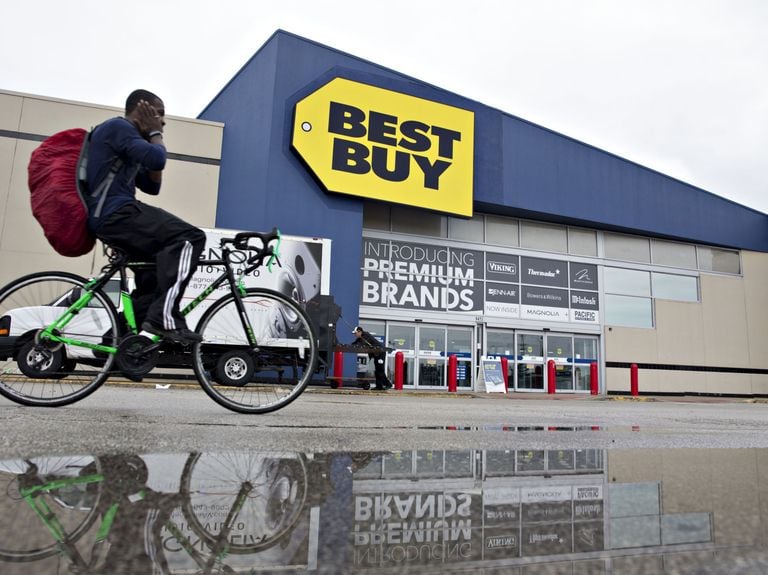 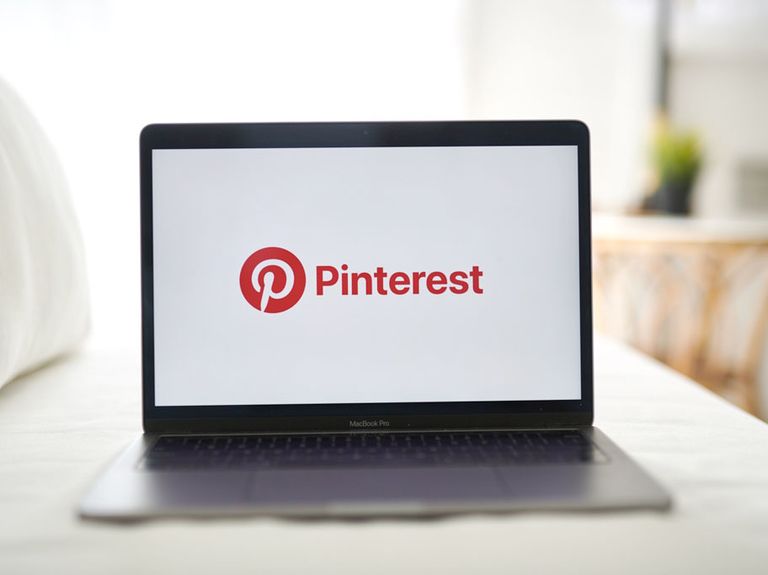 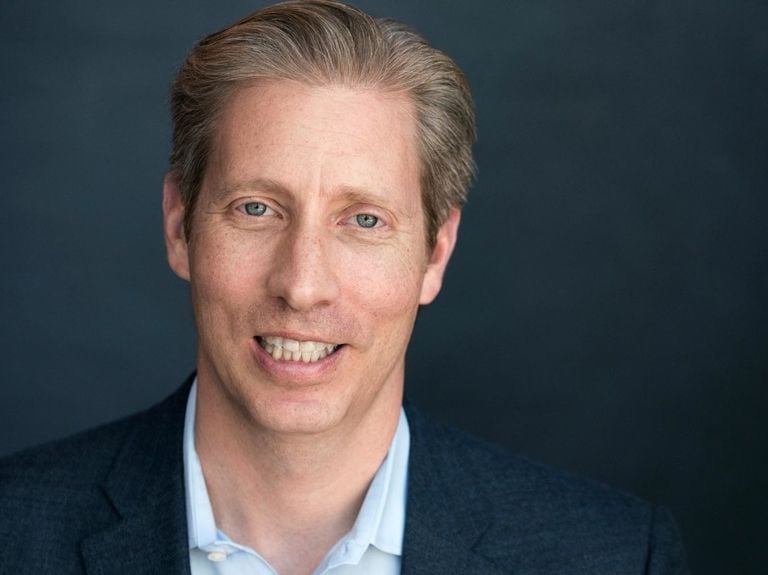