Lowe’s has tapped Taco Bell vet Marisa Thalberg as chief brand and marketing officer
READ THIS NEXT
A look at some non-coronavirus-related marketing news—yes, it exists: Marketer’s Brief

It’s still early enough in the new year that people may be sticking to healthier diets. Frito-Lay is vying to get consumers to break those resolutions. On Tuesday, it announced Doritos Flamin’ Limon and an amped-up version of a longtime fan favorite, Cool Ranch. Today, Lay’s introduced Cheddar Jalapeño, Poppables Sea Salt & Vinegar, and the newsroom’s current new favorite chip of the decade, Kettle Cooked Flamin’ Hot. As Ad Age reporter George P. Slefo said, “These are amazing. Why did they wait so long to make them?” Lay’s is also searching for people who want their grins to appear on those “Smiles” bags, which will return this fall. Next up, surely, will be something from sibling brand Cheetos. 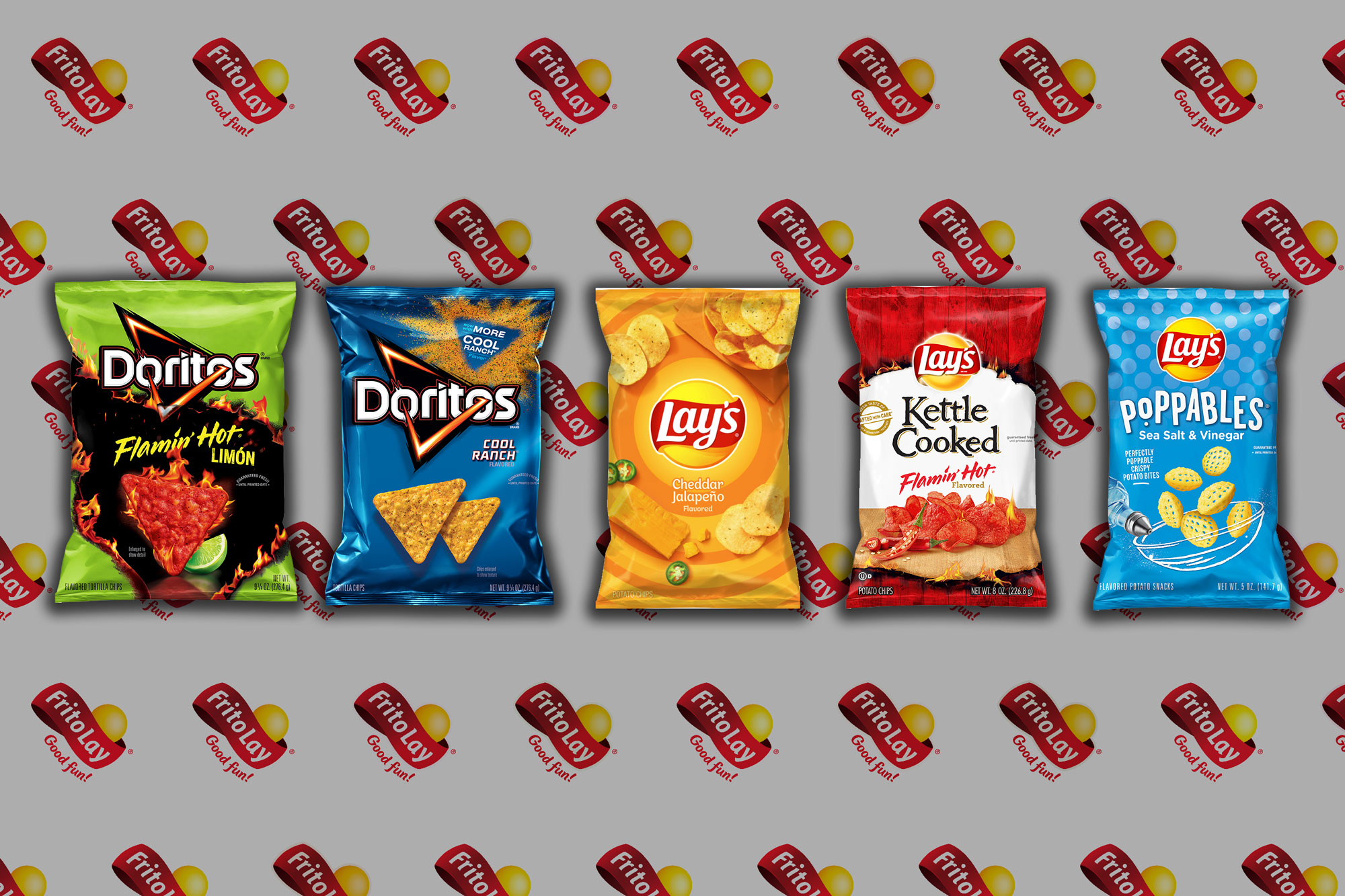 The return of the fries (again)

Taco Bell has its own diet-busting plans. Nacho Fries are coming back, again, beginning Jan. 30. Taco Bell says that this time there’s “an all-new flavor innovation that’s sure to receive critical and fan acclaim.” No word yet on the flavor, or the plot of the campaign that will promote the limited-time fries, which are the chain’s best-selling item. If you’re keeping track, this will mark the fries’ fifth run at the chain since their January 2018 national debut.

As it separates from its Beautyrest brand counterpart, Simmons is courting younger consumers with less-expensive products and a new logo and website. The 150-year-old bedding company is now selling mattresses for less than $500, an aim to compete with newer competitors like Casper. A new winking logo highlights the Zs of sleep; the brand plans to invest more in social channels in order to attract Gen Z and younger millennials. Simmons worked with Burns on the new marketing. 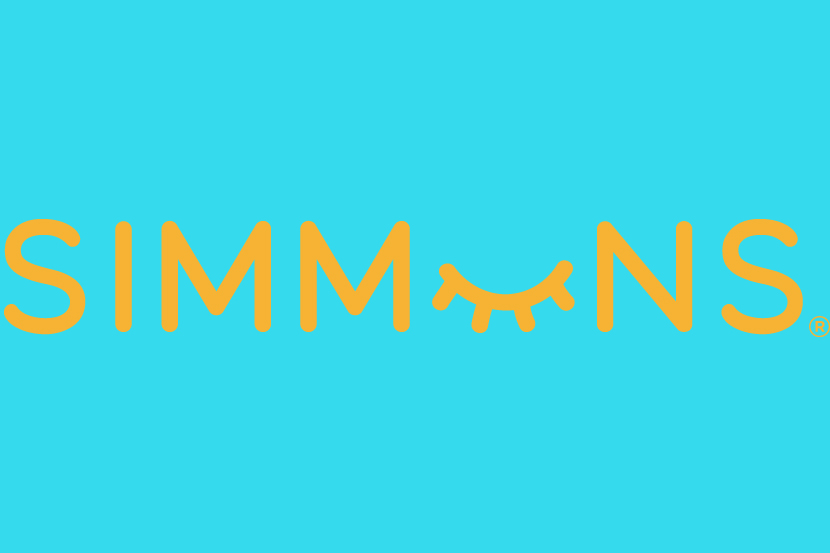 Miller Lite is out with TV spots and dark “offline” cans to continue the beer’s “original social media” campaign that launched in October and is meant to encourage people to take breaks from social media (ideally while drinking the beer, of course). A “very limited” number of the matte black cans are hitting bars and taverns in 27 states. Wording in gold reads: “A few friends are better than a few thousand followers. Here’s to the original social media. Here’s to the original light beer. It’s Miller Time.” There’s also a partnership with Facebook in which drinkers are meant to put down their phones for at least 30 minutes, timed via a 30-minute countdown on a phone generated by scanning a QR code. Those who succeed may be able to snag the special can. 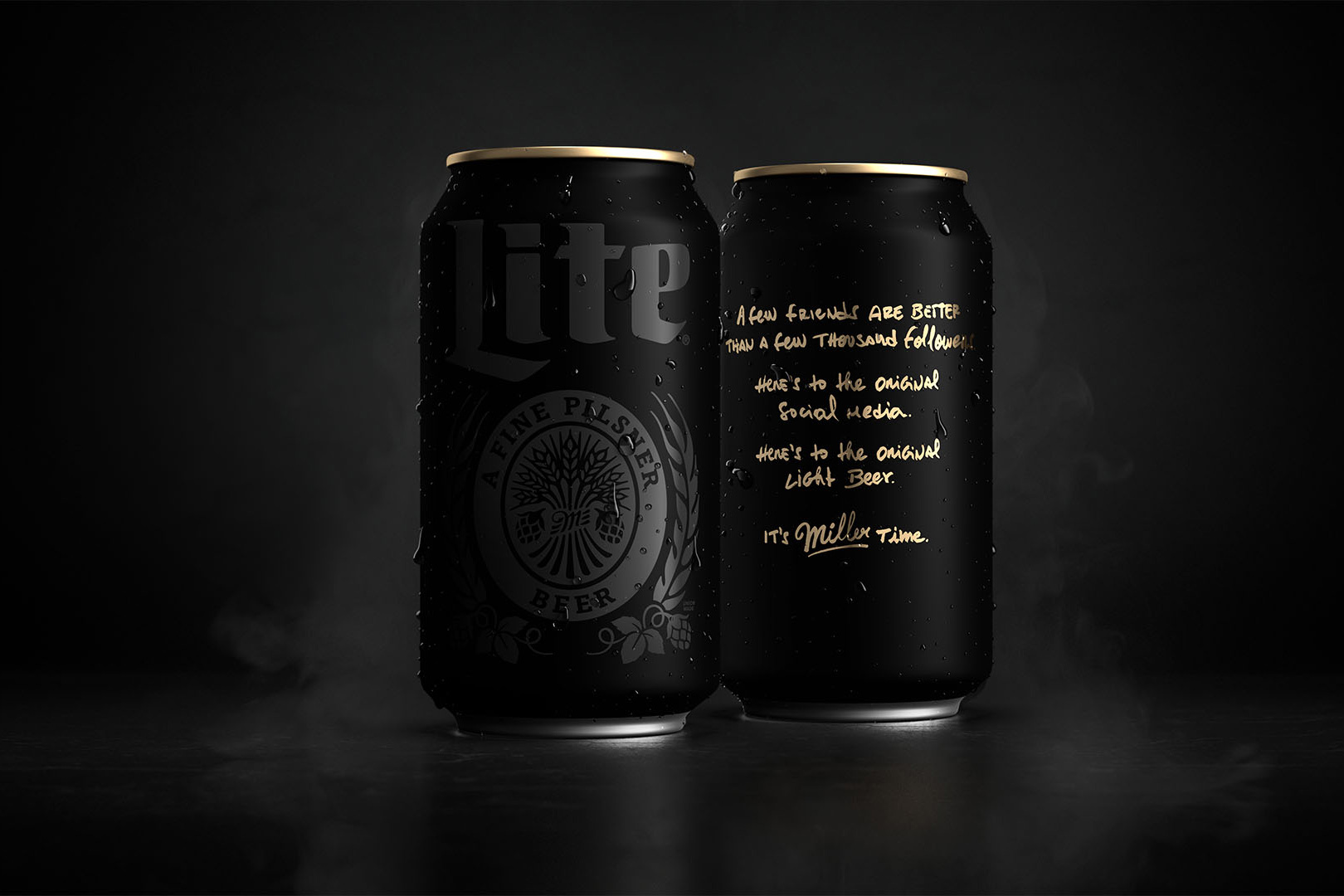 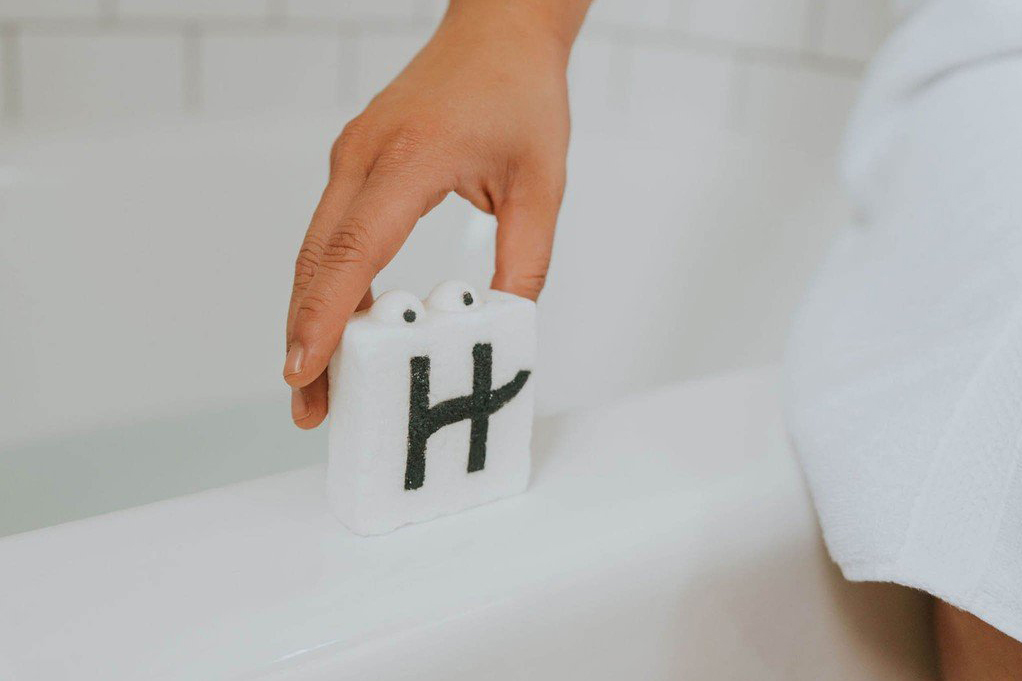 0.6 percent: Decline in Macy’s same-store sales over the holiday period of November and December 2019, a smaller-than-expected drop

It’s a new year, bringing a new top marketer for Lowe’s. The home improvement retailer tapped Marisa Thalberg, who was most recently chief brand officer at Taco Bell, as its new chief brand and marketing officer. Thalberg left Taco Bell last August after four years. She replaces Jocelyn Wong, who spent two years as CMO at Lowe’s before resigning last month to “pursue other interests,” according to a spokeswoman for the retail chain. Thalberg’s new role combines both brand and marketing, which continues a trend many marketers, including Bed Bath & Beyond, are adopting.

Kraft Heinz is bringing back a former Kraft executive to lead its U.S. business. Carlos Abrams-Rivera will join as U.S. zone president as of Feb. 3, filling a role being handled on an interim basis by CEO Miguel Patricio. Abrams-Rivera is wrapping up his tenure at Campbell Soup, where he has been president of Campbell Snacks since 2019. He began his career at the former Kraft Foods, where his roles included senior VP of marketing and strategy for developing markets, and later worked at Mondelēz before joining Campbell in 2015. Campbell, meanwhile, said CEO Mark Clouse will lead the snack unit until it names a new leader.

Learn more about retail and food trends at Ad Age Next: Health & Wellness on Feb. 6. Reserve your spot here. 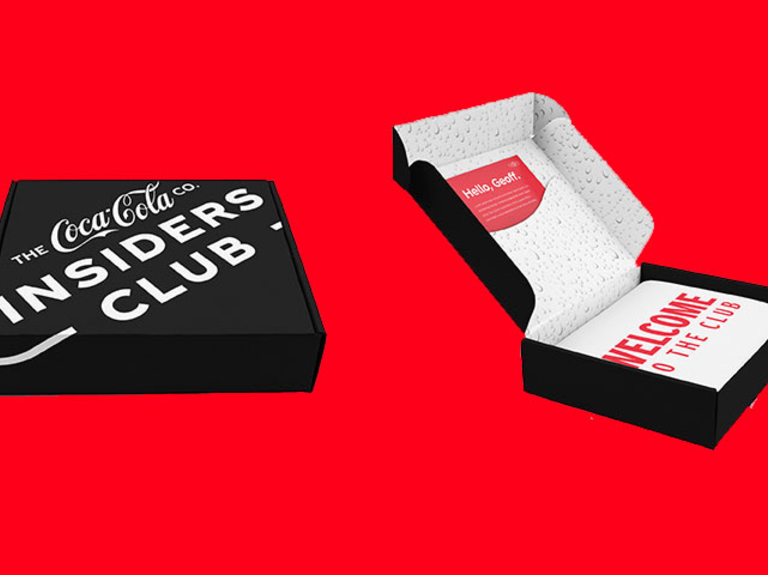