How Cable Companies Learned to Love Netflix (or Hulu) and Chill 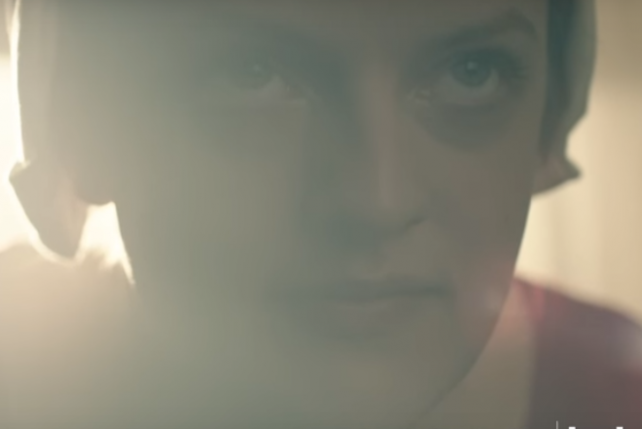 Cable companies are settling on a new strategy to combat streaming services like Netflix and Hulu: If you can't beat 'em, join 'em.

Comcast and Charter Communications, the two biggest U.S. cable operators, are in talks to offer Hulu's on-demand service through their set-top boxes, according to people with knowledge of the matter.

"That's the biggest role of a distributor—how we're able to offer all these choices on one platform," Matt Strauss, a Comcast executive VP, said at an industry conference in September. "To a customer, these are just choices and you shouldn't have to switch inputs or figure out how to get to that choice."

Charter also plans to add Netflix in a new user interface that integrates web video, and may add others, a person familiar with the matter say. Altice USA, the fourth-largest U.S. cable provider, is also in talks with Netflix, according to another person, who asked not to be identified discussing private deliberations. Altice already features YouTube videos and Pandora, the streaming music service, on its new Altice One cable system.

Pay-TV companies once viewed streaming services as existential threats to their business, enabling users to watch popular TV shows on demand without paying for a cable or satellite package. Comcast has tried out usage-based pricing, which charges internet customers extra if they stream over a certain amount.

Those early misgivings have been outweighed by cable companies' need to stay relevant. Consumers are watching videos throughout the day with little regard for whether they originate on the internet or TV. The screen that cable subscribers see is evolving from a grid listing hundreds of channels to a slick interface resembling an iPhone or tablet screen, with tiles featuring various apps. Adding an app from Sling TV to that homepage can give customers foreign channels they might not otherwise get.

Cable operators also say many of their subscribers already stream videos from Netflix, Amazon and Hulu. And even when customers watch online video instead of traditional cable, they're using the pay-TV companies' high-speed internet services to do it, so they're not a total loss.

By helping customers avoid the hassle of juggling remote controls or toggling between applications, the cable companies are hoping to appeal to a web-savvy audience and hang on to more customers. Comcast is also testing an app that lets subscribers access their cable service through Roku's set-top boxes.

"The pain of switching between inputs, trying to download apps, or going app by app to search for content will no longer be friction points," Barclays analyst Kannan Venkateshwar said in a note earlier this year describing Comcast's strategy.

While adding an app may seem easy for a cable company to do, the negotiations are complex, covering issues such as how to split revenue from new subscribers and who has access to viewer data. Such deals present risks. By adding Netflix or Hulu, Charter, Comcast and Bethpage, New York-based Altice could be encouraging people to watch those services more, which may lead them to question why they're still paying for cable.

On the other hand, providing customers with a limited set of popular entertainment options through the cable set-top box may ultimately be better for retention than having viewers turn to their laptops, tablets and phones to be entertained by the open internet's array of choices—many of them free.

Netflix has struck deals with several telecommunications companies and pay-TV providers outside the U.S. to put its shows and its service in front of more customers, including one announced last week with Deutsche Telekom AG. Netflix already has more than 52 million customers in the U.S.—almost half of households with a TV—but it is still in the early stages of its international expansion.

For Hulu, a home on Comcast or Charter's on-demand menu would get its videos in front of more people. It would also help the company tap into the $63 billion TV advertising market, since brands have larger budgets for ads seen on actual TVs in consumers' homes.

Comcast is one of four media companies that own Hulu, which sells an $8-a-month on-demand service with original shows like "The Handmaid's Tale" and reruns of older programs. Hulu also sells a live TV service with dozens of channels for $40. So far the talks between Comcast and Hulu don't involve the live service, one person says.

Last year, Netflix CEO Reed Hastings said a distribution deal with Comcast was unlikely to boost his subscribers much because most Comcast customers already have the service. But Hastings also said the deal "increases the word-of-mouth" and makes Netflix easier to use.