Bill Livek, who takes over the struggling media-measurement firm after a seven-month CEO search, outlines his strategy in an interview
READ THIS NEXT
Snapchat strikes deal to sell local ads through newspaper giant Gannett 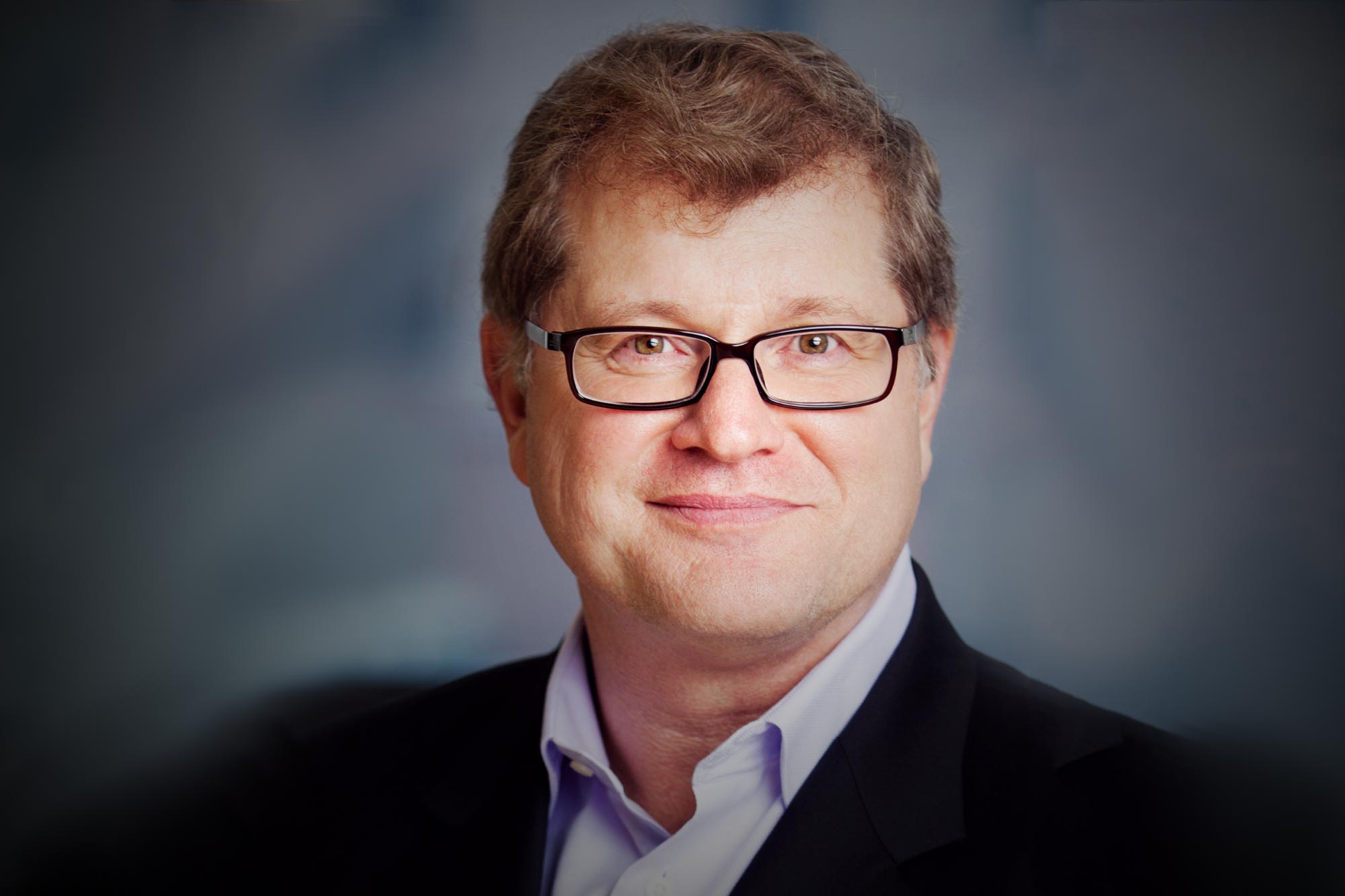 Bill Livek, who was hired Tuesday as CEO of Comscore, is banking on the media-measurement firm's addressable TV offerings to help lift it from a slump, he said in an interview shortly after the announcement.

In particular, he sees promise in using Comscore’s set-top box data combined with other data sets like auto registrations to help fuel addressable advertising. “The whole economic premise around what AT&T did in acquiring Time Warner was about selling advanced advertising,” he says. Comcast and Disney are making similar moves, he says, “and that’s our sweet spot.” Addressability also holds promise next year as Comscore applies TV targeting approaches first used in Barack Obama’s 2008 campaign to a wider array of races from both parties, he says.

Livek, who had been serving as Comscore's vice chairman, was hired after a seven-month search. He replaces interim CEO Dale Fuller. Livek was CEO of Rentrak when it was acquired by Comscore in 2016 and he has been a Comscore board member since then. He was de facto chief executive with title of executive vice chairman-president last year when the company hired Bryan Wiener as CEO.

After less than a year on the job, Wiener resigned abruptly in March, along with Comscore president and his former 360i colleague Sarah Hofstetter, citing “irreconcilable differences” with the board.

People familiar with the matter later said those differences were primarily with Livek, who had coveted the CEO post before Wiener got it. Wiener and Hofstetter declined to comment.

In the interview, Livek says he supported hiring Wiener and didn’t force him out. “He was the right guy for the right time," Livek says. "Bryan left of his own accord. Other than what’s been written, there’s no drama."

Livek says he didn't want the CEO job when Wiener was hired, but rather, "I thought it was time to bring in someone with a fresh start and a new set of eyes.”

What Livek has seen with his own eyes lately hasn’t been pretty. Comscore's stock closed at $2.49 on Tuesday, down 88 percent since Wiener resigned, though up from an all-time low of $1.48 in August.

The stock was at $7.75 in June before a $20 million private placement with Cayman Islands-based CVI Investments, which included warrants that could give the fund 20 percent stake in Comscore for $50 million.

News of Livek’s hiring came as ComScore reported third-quarter revenue down more than 8 percent to $94.3 million, although earnings and cash flow improved thanks largely to a 20-percent headcount reduction this year that has squeezed out about $40 million in annual salaries.

In a conference call on Tuesday, Chief Financial Officer Greg Fink said revenue is likely to begin rising next year. Revenue decline last quarter was driven largely by Comscore’s best-known business, syndicated digital audience measurement, whose troubles Livek blames primarily on smaller publishers opting out of subscriptions as they shift to selling inventory programmatically. He called that a “secular trend,” but adds, “we may be in a bottoming-out cycle on that.”

Comscore remains number one, he says, “in measuring where people go on the web and what they do there.

“I think Comscore has a bright future because of where our customers are evolving,” Livek says.

Media companies are launching more content, and consumers "want this stuff very much for free," he says, which results in an increasingly fragmented ad-supported market that needs improved measurement.

In addition to touting Comscore's addresable ad tools, he said he sees promise in what he calls “under-addressable advertising”—meaning what’s left over after addressable audiences like “auto intenders” are plucked out—by applying analytics to direct ads that are more relevant to the passed-over masses.

Comscore continues to review “strategic options” that could include selling all or part of the company. On the conference call, Fink said Comscore has gotten considerable “inbound interest,” but is first talking with major investor Starboard Value about terms of existing financing that could affect how any deals play out.

Livek expressed his preference for keeping some of the more valuable pieces, such as a box office measurement business that meshes with the growing streaming service aspirations of such players as Disney and AT&T.