Prime-time coverage dropped 20% from 2016, with 56.9 million viewers tuning in across 21 networks, according to Nielsen
READ THIS NEXT
How Amazon Prime Video CMO Ukonwa Ojo is positioning the brand in the streaming wars 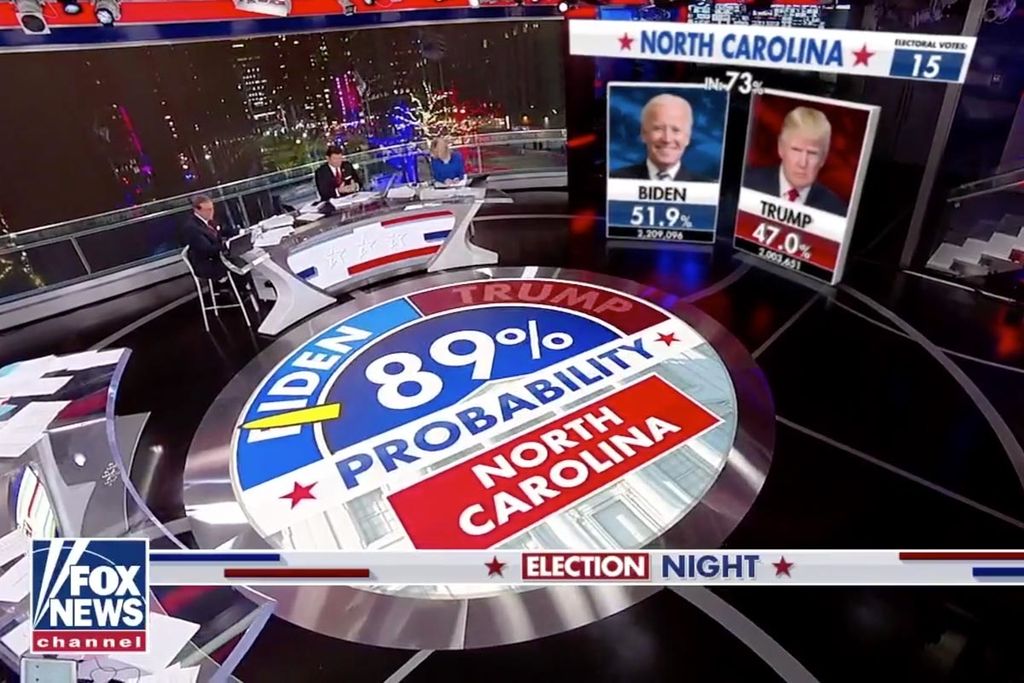 With expectations that the 2020 presidential race would not be decided on election night, fewer people tuned in to coverage of the runoff than in 2016.

Despite a record voter turnout, prime-time coverage on Tuesday night dropped 20% from 2016, with 56.9 million viewers tuning in across 21 networks, according to Nielsen.

Fox News won the night and set a record for the most-watched Election Night coverage in cable news history. The network averaged 13.6 million viewers in the 8 p.m. to 11 p.m. time slot. It was followed by CNN with 9 million viewers and MSNBC with 7.3 million.

It’s worth noting that out-of-home viewing as well as connected TV viewing are included in Nielsen’s total figures. CTV is estimated to contribute as much as 11% to TV political events.