Disney shares dropped as much as 5.3% in extended trading
READ THIS NEXT
Inside Twitch's hot tub streams and advertising dreams 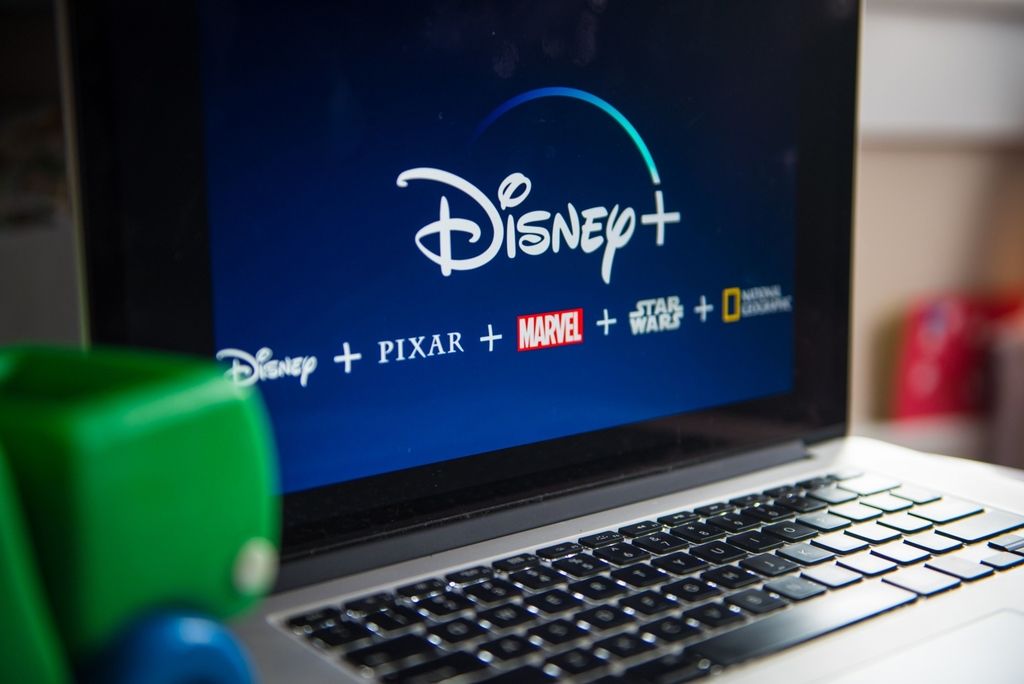 Walt Disney Co. shares fell as much as 5.3% in extended trading after the entertainment giant reported new subscriptions to its streaming service that fell short of Wall Street forecasts.

The company said Thursday it closed the quarter with 103.6 million Disney+ customers, shy of the 110.3 million projected in the Bloomberg Consensus. Average revenue per subscriber fell 29% to $3.99 a month due to the launch of a less-expensive service in India.

Subscriptions to the streaming business had been the biggest driver of the stock for the last two years. But the shares were down slightly this year as investors weighed progress in that effort against the loss of moviegoing and the closing of theme parks to the coronavirus.

Earnings excluding some items rose to 79 cents a share, exceeding the 32 cents that analysts were projecting on average. Sales fell to $15.6 billion, missing estimates of $15.9 billion for the period ended April 3.

Disney’s traditional TV business posted a profit of $2.85 billion, a 15% increase from the same period last year, with help from higher affiliate fees and lower programming costs. That countered a drop in advertising.

With Disney’s parks now reopened everywhere but Paris, that division, a lucrative one in good times, will be more of a focus for investors. The unit lost $406 million in the quarter.

The movie studio generated $312 million in profit in a quarter where the company’s newest animated film, “Raya and the Last Dragon,” was released online to Disney+ customers for an additional $30 fee, as well as in theaters. Two other pictures, “Black Widow” and “Jungle Cruise,” will have similar hybrid releases in July.

Disney shares fell as low as $168.93 in extended trading after the results were posted. The shares were down 1.6% this year through the close Thursday in New York.